I’ve never played a video game quite like Detention before. Developed by Red Candle Games and originally released on Steam last year, it tells the story of high school senior Fang Ray Shin as she discovers why her school suddenly became nightmarish. But under this simple frame—and under its simple, 2D adventure-style gameplay—Detention carries an unexpected depth that sticks with you well after the credits roll. 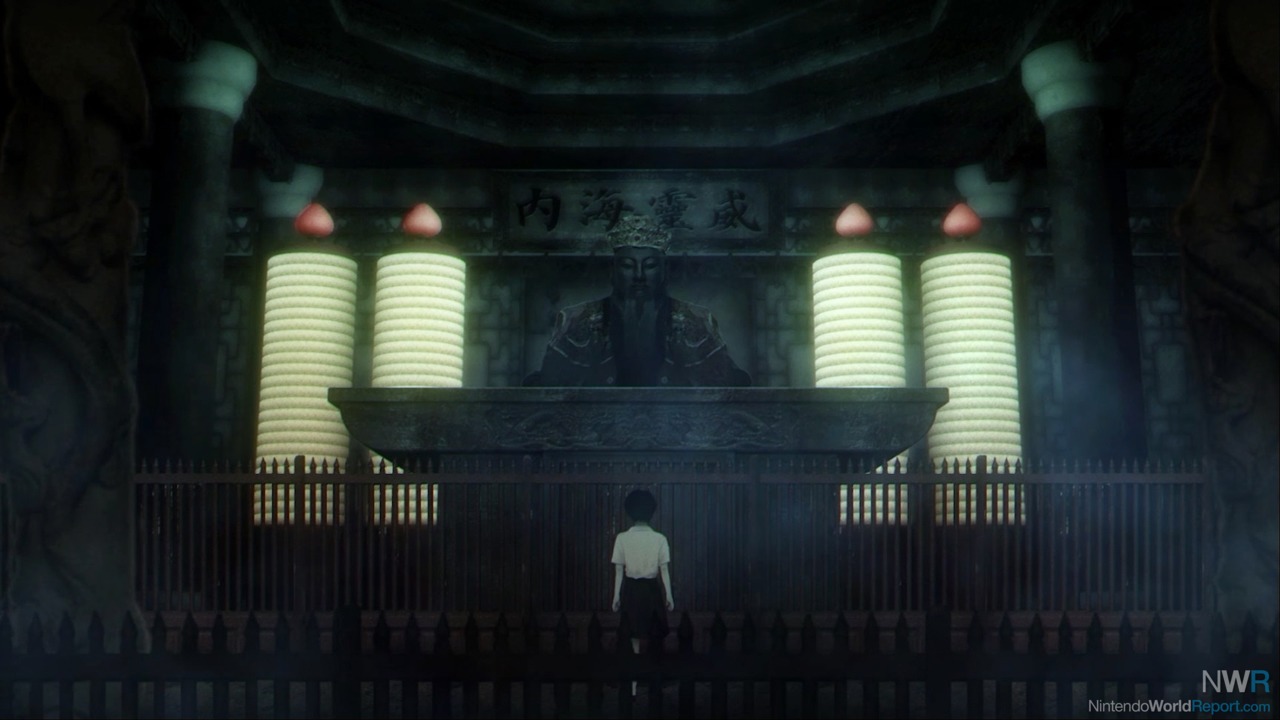 Detention is set in 1960s Taiwan, right in the thick of its nearly 40-year period of martial law. The game begins with you playing as Wei Chung Ting, a student who falls asleep during class and wakes up to his school being completely empty and dark. As you begin to explore the school, you quickly discover Fang (the game’s aforementioned protagonist) and the school transitions to a much scarier version of itself, complete with rivers of blood, horrific imagery, and various malevolent spirits referred to as the “lingered.”

To say any more would be saying too much, but Detention is also the sort of game that is difficult to describe on paper. It’s survival horror, but the story that unravels is far more political in nature. Yes, you find out why the school is so nightmarish over the three-hour runtime, but as it plays out, it becomes clear that every aspect is meant to support an engrossing period piece about an oppressive time in Taiwanese history. Think suppression of political dissidents, illegal book reading, and extreme, unjust punishments.

The story is still stuck to my brain a day after beating it, and the reason, I’m sad to say, has nothing to do with the 2D adventure-puzzle gameplay. You collect items, figure out where they go, and bring them there. Sometimes more complex puzzles are rolled out, but not often. I find the character movement to be far too slow, and the gameplay as a whole felt more tedious than fun or engaging. 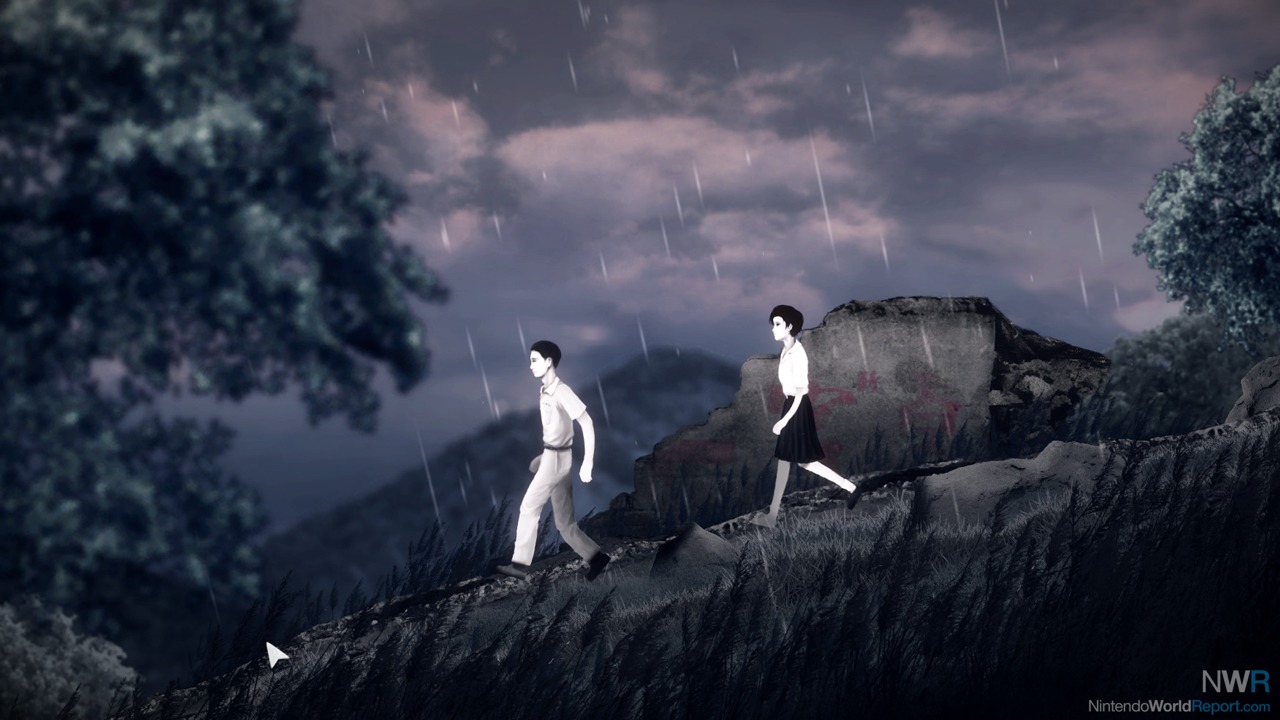 Detention’s true stars are its visual and sound design, both of which set a haunting atmosphere unlike any game I’ve played before. The visuals vary wildly without ever breaking style or feeling out of place. At some moments, it feels like stop motion animation; in others, its disturbing imagery gains hyper-realistic qualities. The visuals in Detention always feel tailor-made to the mood of a given moment, and a number of scenes feel like they could be paintings. The sound design is equally creepy and impeccable, and constantly builds tension until the game’s conclusion.

Detention is a complicated package. Everything outside of its gameplay is top-notch. Its story, visuals, and sound flawlessly accomplish what (I think) the game is trying to convey. At the same time, these things are experienced through slow, somewhat dull adventure gameplay. It does hinder the game somewhat, but despite this caveat, I still think Detention is absolutely a game—if not story—worth experiencing.