It’s a whole new world we live in. 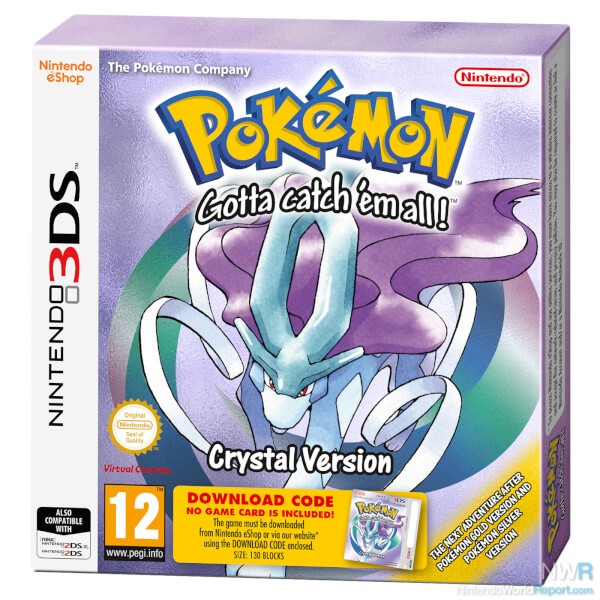 The original Pokémon games, Red and Blue, were a cultural phenomenon when they hit the Game Boy in the waning years of the 20th century. While those games were the beginning of what would become a massively successful series, they weren’t without their flaws, and they were certainly limited in many ways by the monochromatic hardware they were made for. When developer Game Freak went to make sequels a couple of years later, titled Gold and Silver, they went all out in added new features as well as balancing the weaknesses of the previous generation. While those games are prime examples of everything a video game sequel to a promising new series should be, it wasn’t until the third game in Pokémon’s second generation, Crystal, that I think the formula was perfected. 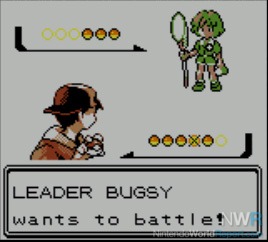 Crystal is the definitive version of Pokémon’s second generation. It incorporates all of the improvements Gold and Silver made to the series formula: adding color, two new Pokémon types, the ability to breed Pokémon, and a ton of other features. But Crystal also goes out of its way to add even more, not the least of which is the option to select the player character’s gender at the start of play. Crystal is also the first Pokémon game to add animations for each monster at the start of battle, which adds plenty of flavor to each creature the first time you encounter a new one. A new Battle Tower area provides players with a challenge unique to this game as well. Alongside all of this are new story scenes including the legendary Pokémon Suicune that weren’t in the original games. All of these are welcome additions to Gold and Silver’s excellence, and make Pokémon Crystal one of the best entries in the series. 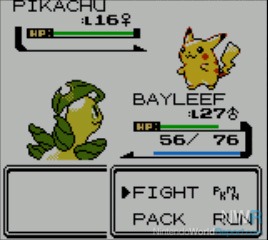 The series’ tried and true formula of collecting a team of six Pokémon and challenging eight gym leaders across the land is still intact in Crystal. But the second generation of Pokémon is unique in that, after your trainer has conquered all the challenges of the Johto region, an entire second region opens up after the game’s credits roll. Kanto, the original region from Red and Blue, has eight more gyms to conquer, and tons of new surprises in what adds up to be the greatest post-game content any Pokémon game has ever seen. Add to that the challenging post-game dungeon, Mt. Silver, and the game’s climactic final battle against an old friend, and it’s almost sad how disappointing future games of the series disappoint in this area. Crystal sets the golden standard for what post-game content in a Pokémon game can be, and that’s truly impressive considering the hardware limitations the Game Boy Color had compared to handheld consoles of today.

Replaying Pokémon Crystal for the first time in years reminded me of what the Pokémon series could be. As someone who feels that the latest series entries have become a bit convoluted in their added features and too focused on linear storytelling, it was refreshing to dive back into a Pokémon game that gives players a ton of autonomy. I’m of the opinion that Pokémon Crystal is the ultimate representation of what the series can and should be. It is the quintessential Pokémon game, and the best entry in the franchise.

A new Battle Tower area provides players with a challenge unique to this game as well.

Regarding post-game content:  "and it’s almost sad how disappointing future games of the series disappoint in this area."

Is that a reference to X/Y ?  After I caught Zygarde and Mewtwo I was like, 'wait, that's it?!'