If sometimes the stress of your day makes you want to play something simple to "veg out" with Plantera DX will help you get there... quite literally.

Sometimes the hustle and bustle of a long day calls for aggressive video games but sometimes it’s nice to settle back and play something to help soothe your nerves. Stardew Valley and the likes of Farming Simulator have their appeal in this space, but even those have larger objectives and strategies at play. Sometimes it’s nice to have something a little mindless to veg out to after a long day. That’s roughly where Plantera comes into the mix, bringing a simple combination of farming, a basic life sim, and a dash of whack-a-mole (or bird or rabbit or fox) to the mix as well. 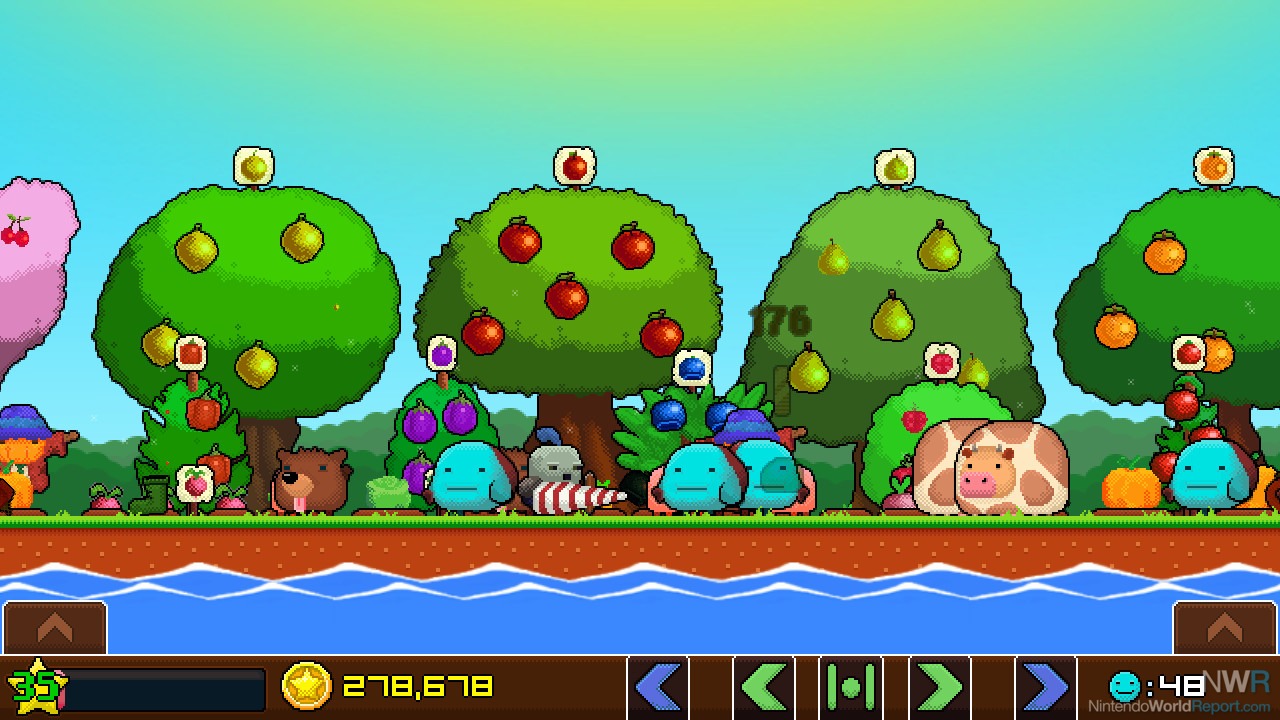 Plantera DX has no real story or overarching theme; to start you’ll just have one little blue dude who is your helper and the ability to plant some carrots. From that humble beginning you’ll be looking to slowly cultivate and expand, adding land, unlocking new plants and animals, filling in your mini garden empire, and furiously trying to defend it from pests who would steal your food or livestock. You can interact with things, and in the interests of making money quicker, you may want to pick your plants since at some point your little guys simply aren’t going to be able to easily keep up. A progression system of unlocks tied to your overall level is one of the few other complexities, but that’s more or less it. 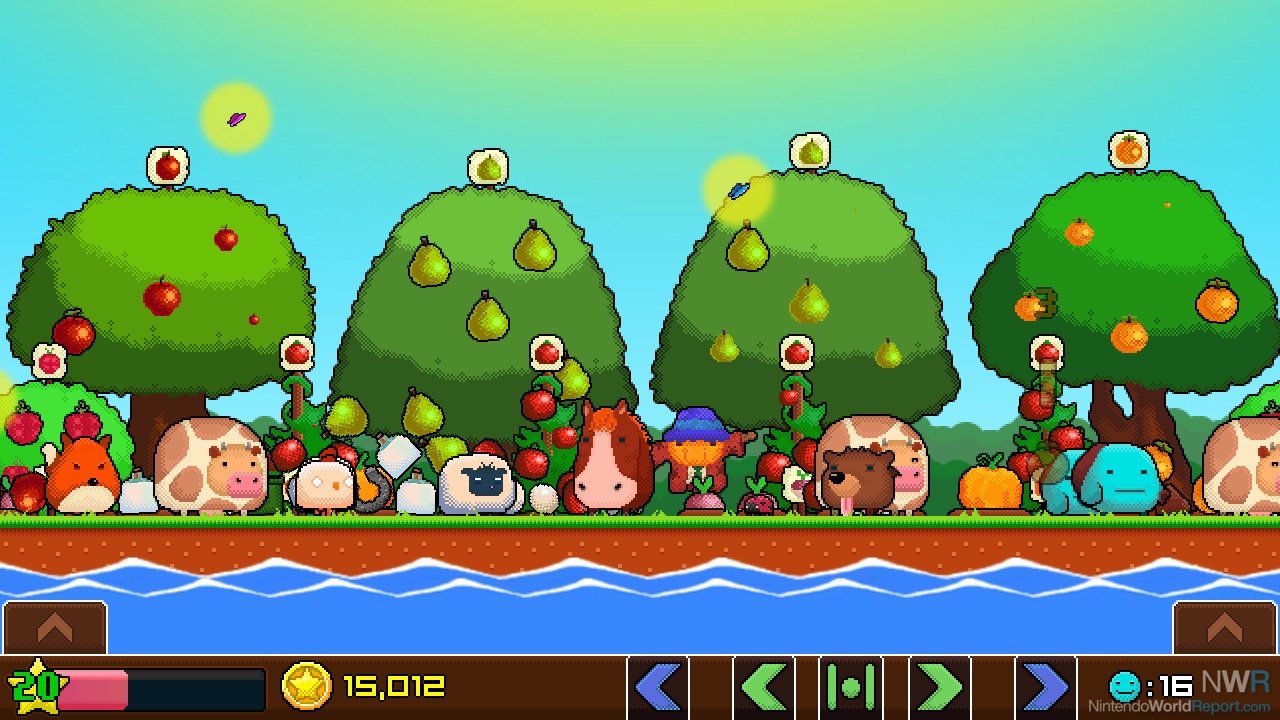 Plantera DX is simple, generally serene, has steady progression, and provides some simple satisfaction of watching your little sort of farm grow from nothing into something more elaborate. It lacks any sort of complexity but that’s also a big part of its charm for the right audience. If you’re looking for something to just help you relax, or perhaps want to get a game that could probably be played and enjoyed by people of just about any age, Plantera is a chilled out match.