A dungeon crawler that's a blast with friends.

Developer Powerhoof’s Crawl is yet another game in the long line of Steam Early Access titles to make its way to the Nintendo Switch. Crawl is a roguelike with a focus on local asymmetrical multiplayer not unlike Turtle Rock Studios’ Evolve. Both titles have players take control of the hunter and the hunted. In Crawl, one player controls the hero whose goal is to defeat the final boss and escape the dungeon. The job of the other players is to take control of the dungeon’s monsters and traps to keep that from happening. 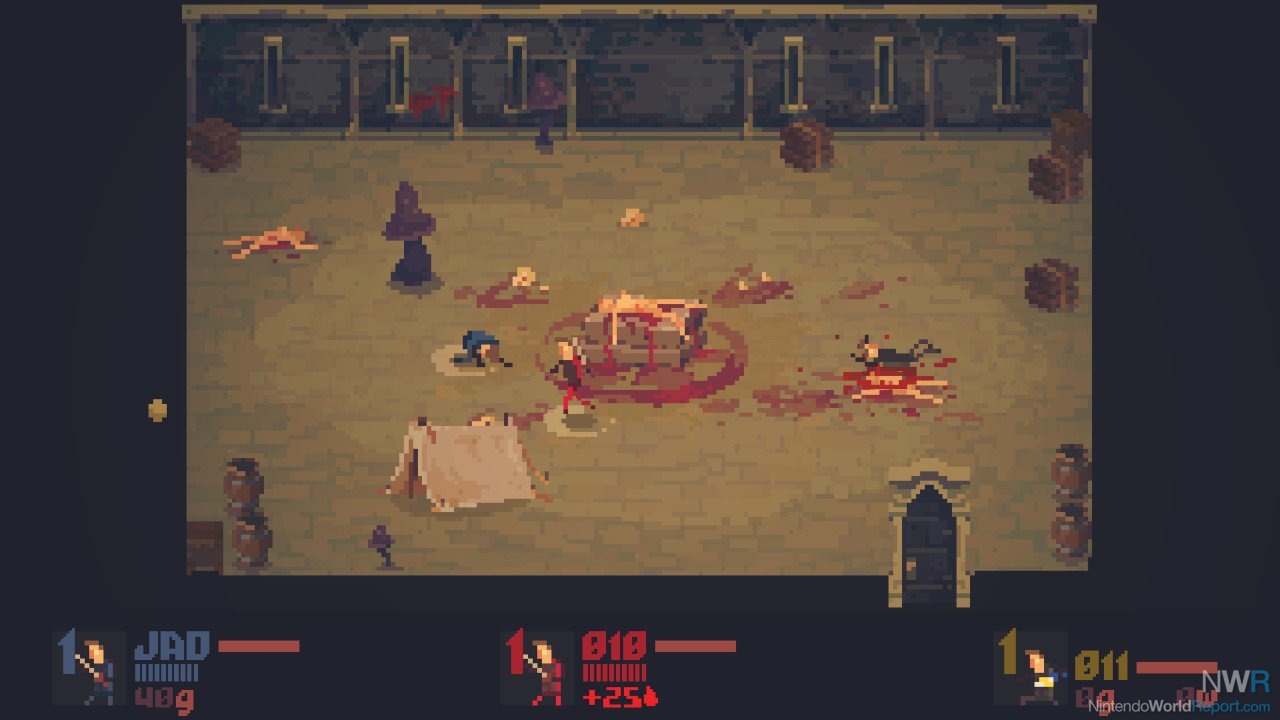 Crawl’s randomly generated levels, loot, and permanent death are reminiscent of recent roguelike darlings like The Binding of Isaac and Enter the Gungeon. What sets Crawl apart from other games in the genre is its focus on multiplayer. You still lead a lone hero against hordes of enemies; however, the enemies are controlled by your friends. At the start, everyone controls a hero, but to progress beyond the first room only one player can be left standing. The remaining players control ghosts that can summon monsters and possess traps. The goal for the ghosts is to kill you and take your place as the hero, with the end goal being to reach level 10 and face the final boss.

Crawl plays as a fairly standard, top-down dungeon crawler. Controls are simple and utilize only two buttons and the analog stock for movement. One button is mapped to your basic attack and the second controls specials purchased at in-game shops. The controls are the same for ghosts, though their specials are tied to the monsters they summon. Level to level, the focus of the hero character is to level up and get to the shop to buy upgrades before another player takes their place. The players that control the ghosts benefit from the hero’s success. When a hero levels up, the ghosts receive “wrath” that is used to evolve the summonable monsters. This helps to balance the game and keep one player from dominating throughout the whole game as the hero. Much of the game turns into a struggle of who will get to the shop first, as once an item is purchased, it’s sold out. When a player character reaches level 10, they can activate a portal that takes them to one of three bosses. The ghost players control the boss while the hero tries to kill it. Each match allows for three tries to beat the boss. If the hero succeeds, he wins the game, but if no one can kill the boss, the winner is based on the experience points each player received throughout the match. Games can last anywhere from 30 minutes to two hours depending on the choice players make. 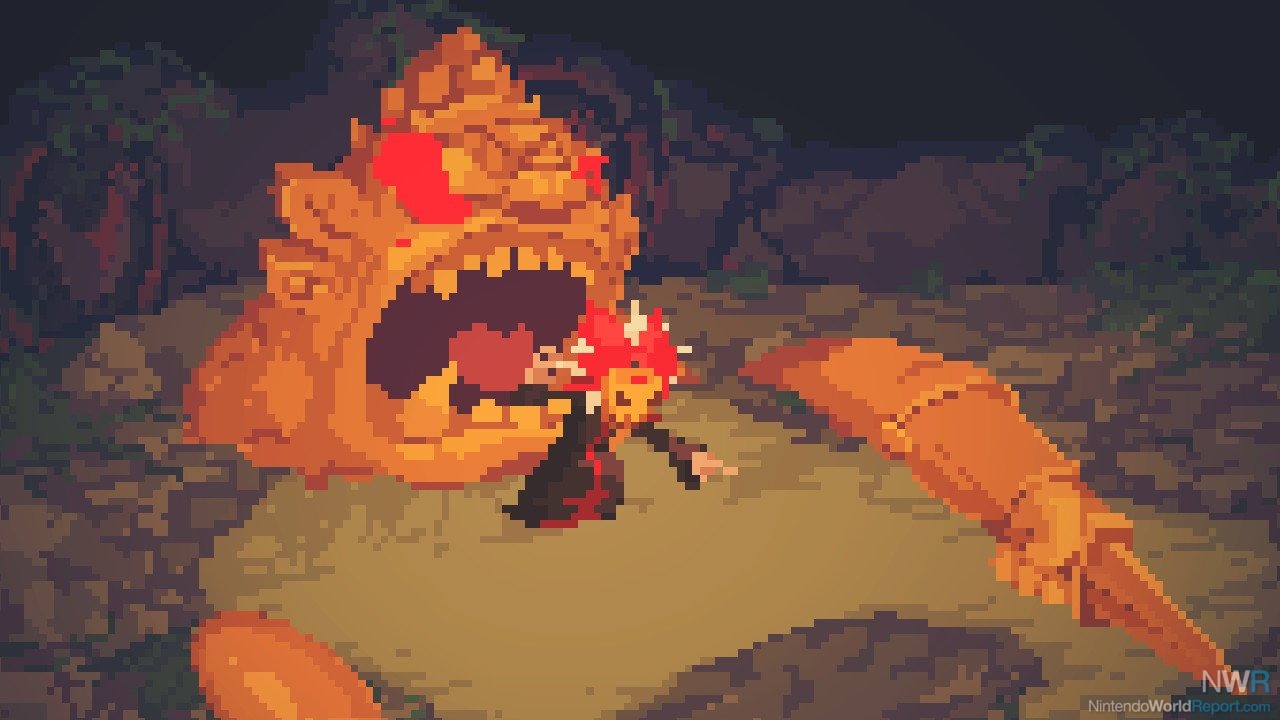 Crawl works wonderfully as a multiplayer title, but alone it falls short. You can play the game with AI controlled players, but the lack of variety doesn’t keep it interesting. The fun of Crawl is the couch co-op. Remove that, and you quickly start to notice the flaws. Environments are stale as all of the levels have the same look, no matter how deeply you traverse into the dungeon. Likewise, despite having 61 monsters to play as and unlock, you end up using a lot of the same ones over and over again, and some are much better than others. Moreover, playing alone means waiting around for the AI-controlled hero to shop and backtrack through rooms. Not all rooms give the chance for you to summon monsters. Unfortunately, if you don’t have local friends willing to play with you, you’re out of luck as there are no online options to speak of.

As a local multiplayer title, Crawl stands out amongst other roguelikes. It’s fun and simple gameplay is easy to pick-up for pretty much any level of gamer. However, without friends to play it with, this is not a game worth playing. Alone, Crawl runs at a pace that lives up to its name.