This isn’t the monster truck game you’re looking for. 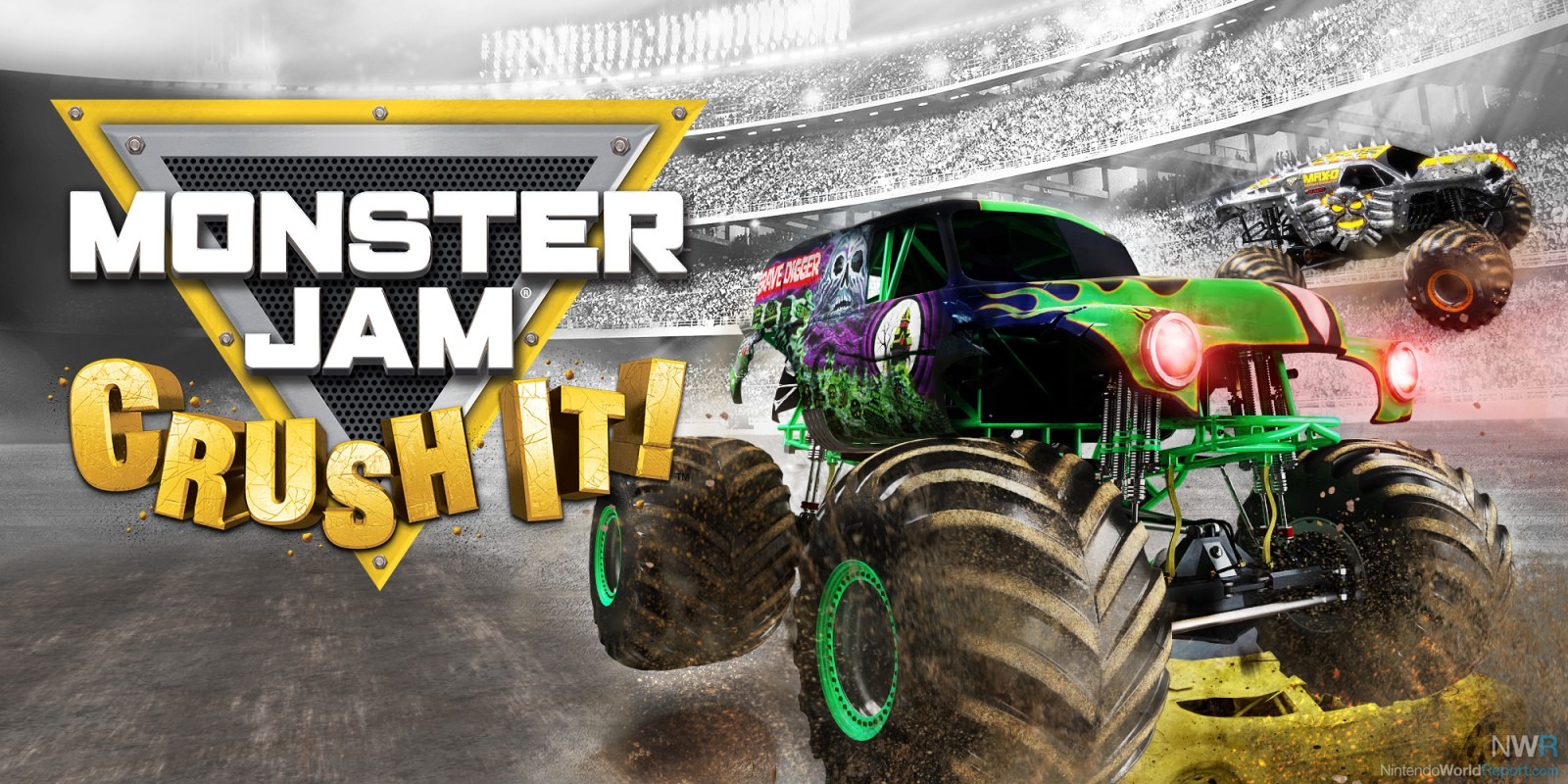 Let’s face it, there is a criminal lack of variety in the current Switch line-up, especially when it comes to racing games. Monster Jam: Crush It had a golden opportunity to fill that diversity void offering up a variety of modes as well as freaking monster trucks. Unfortunately, even with no viable competition, after spending some time with it there aren’t many redeeming qualities to what it is bringing to the table. 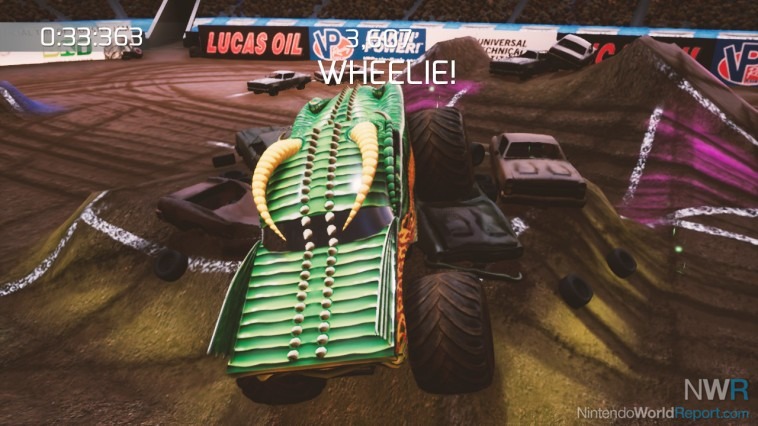 Starting with the basics, Crush It offers up a wide variety of racing modes, whether it is head-to-head Stadium Races, Stadium Freestyle stunt mode, Hill Climb mode which offers a variety of choices from Time attack to Survival, and finally Crash Mode. While you’ll only start out with a choice of 2 Monster Trucks (at least one of them is the iconic Grave Digger) you’ll be able to begin unlocking other trucks as well as painted variants as you complete challenges with specific objectives. So, on the surface, there’s a pretty wide variety of options for some diverse play and you’ll have the opportunity to likely play with one of your favorite trucks as well at some point.

Unfortunately, it’s when you begin to actually play that a lot of it begins to go to hell. Calling the physics in Monster Jam wonky would be generous. Considering the mass and weight distribution on one of these behemoths, accurately capturing the feel of controlling them is likely quite a task but the acceleration and speed you end up getting on them in the game is nothing short of preposterous. In the Stadium Races this just makes your truck a bit unwieldy, but specifically when you play the Freestyle mode all semblance of reality go right out the window and it’s downright silly. Granted, you wouldn’t want to accidentally turtle your truck and be finished automatically but something with that much mass flipping around in the air and then practically breakdancing when it lands is insane and also makes everything criminally easy. Mix in a graphical look that mostly screams last-gen and the fact that almost all modes just play out in rounds that last less than a minute and it’s really a challenge to get invested in anything you’re doing. 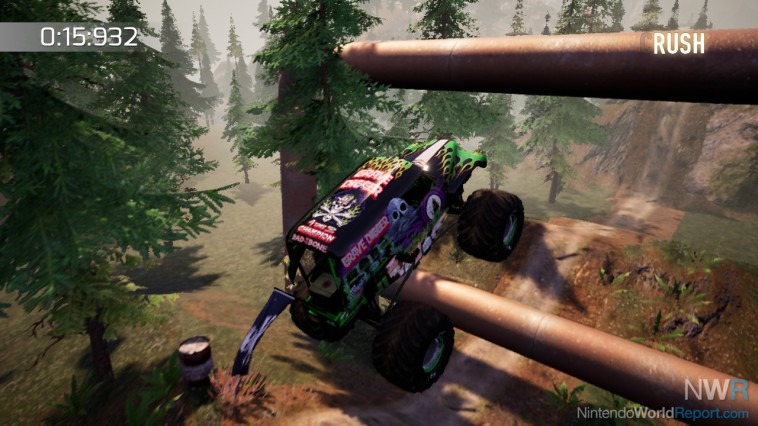 If I had to pick a mode that at least tries to redeem the overall package it would be the Hill Climb, which has a Trials-like setup with some crazy tracks that will include wooden structures and ramps allowing you do to loops and all manner of things that fully embrace how ridiculous it all is. The stunt challenge variant of this mode is still a mess even with the ability to free roam taken out of the picture, but both the Time Trial and Survival modes at least blend in some elements of challenge and you’ll need to dig in a bit to be successful. It’s at least far better than being able to just get some air and go crazy with the controller, or just generally bumble your way through things and get a medal for your efforts.

Overall Monster Jam: Crush It is a hot mess of a game that is coming to eShop in a state that’s simply baffling. While on paper the license mixed with the various modes sounds like a lot of fun, the execution of not just the graphics but the overall gameplay makes it feel more like a game from a previous generation and I’m not only talking about the previous one. It’s really hard not to believe that this has been slapped together and is being sent out to market to simply ride on the assumption that Monster Truck fans, and more likely their parents, will buy it on sight. That’s a shame and especially when you throw the $40 asking price onto the package Crush It is a disappointment.