Sometimes it's fun to clean

Being the action hero (or villain) has been at the forefront of video games ever since they’ve existed. Usually the goal is to wipe out hoards of enemies, and save the day. But what about the aftermath? Who’s gonna clean up your rather indiscreet killing spree? Well, it seems that developer iFun4All has also thought of this predicament and created Serial Cleaner, a fast-paced stealth/puzzle game. You play as Bob, a “cleaner” that gets hired by strangers to “clean up” certain locations. The only difference between him and another cleaning service that you might hire to mop and vacuum your companies facility is that Bob actually removes dead human bodies and vacuums up their blood. Sure, it’s not your typical profession, but a jobs a job and someone’s gotta do it. 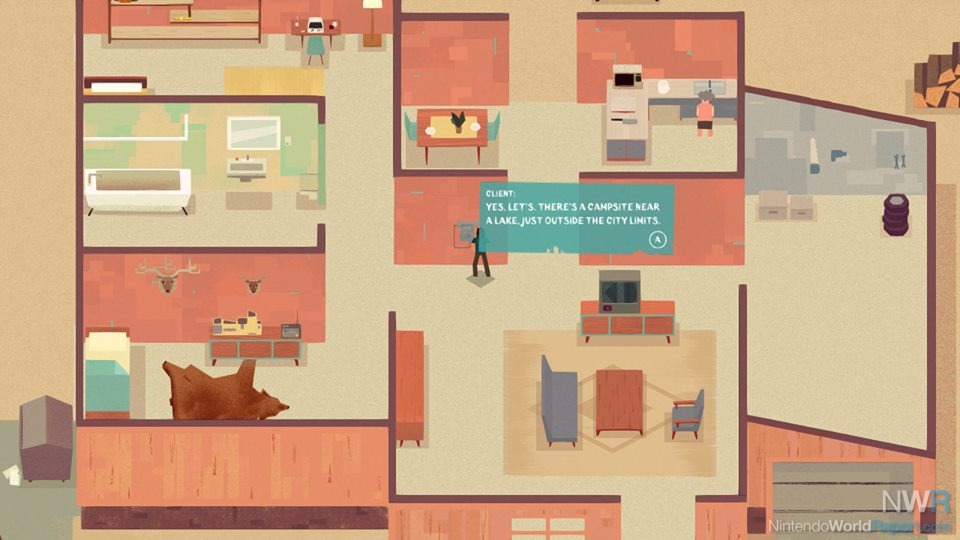 Bob’s house, where he lives with his caring mother, serves as the hub world. Set in the 1970s, the artistic direction jumped out at me from the get-go. The artists really nailed down the environment from the cars’ designs to the wallpaper on the walls. Each mission starts with Bob getting a phone call from a client to “pick up” their messes, each at different locations. You’re slowly introduced to the various gameplay concepts and goals throughout the beginning missions, acting as a nice and easy to understand tutorial.

The objectives in every level are overall fairly simple: Collect evidence, dispose of the bodies, and vacuum up a certain amount blood (to make it hard for forensics). The tough part is stealthily executing each assignment while police are surrounding the scene of the crime. Every level is designed moderately simple, and gradually gets bigger and more complex the deeper you get into the campaign. New puzzle elements are constantly introduced in a way that doesn’t feel overwhelmingly convoluted. As you learn and develop strategies, these new methods brought into the gameplay actually feel like an upgrade to your arsenal. 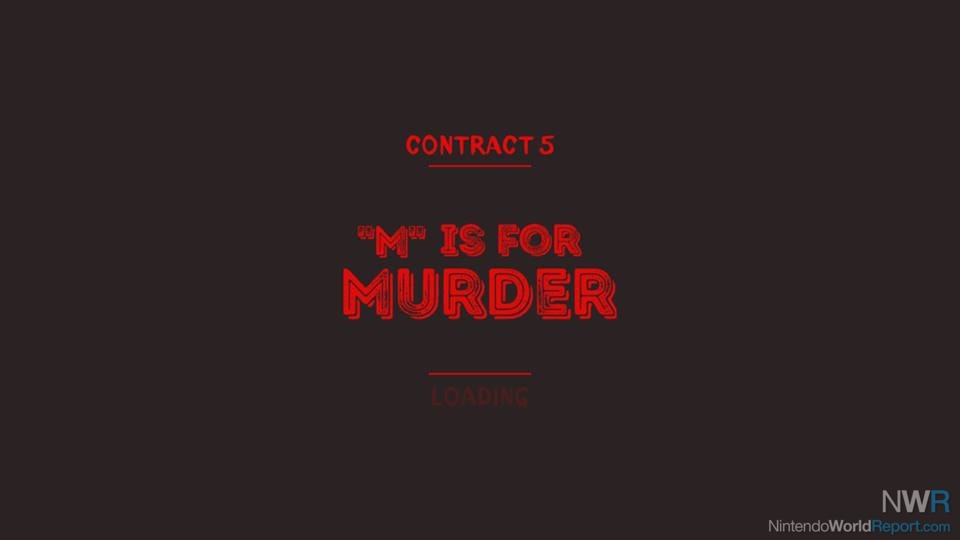 The level of difficulty gradually increases throughout the story, getting pretty intense along the way. If a policeman catches you, that’s it. You fail and have to start the whole level over. While at times this can be pretty daunting, the level size and length feels small enough that I never thought I couldn’t overcome an area. With such a fast-paced “mess up once and it’s over” gameplay, I did feel that there was a problem with some of the controls in certain situations. When I was trying to run away from the cops there were times that I felt button presses were being missed on many occasions. A big part of the gameplay is hiding in things, and to do that you simply walk up to a certain item and press A. When accidentally spotted and chased by the police I would run to the nearest hiding spot and would have to press A multiple times for it to register my input, resulting in being caught and having to start over. This may have to do with the hit-detection of the hiding locations, but nonetheless it did get very frustrating and didn’t feel right. 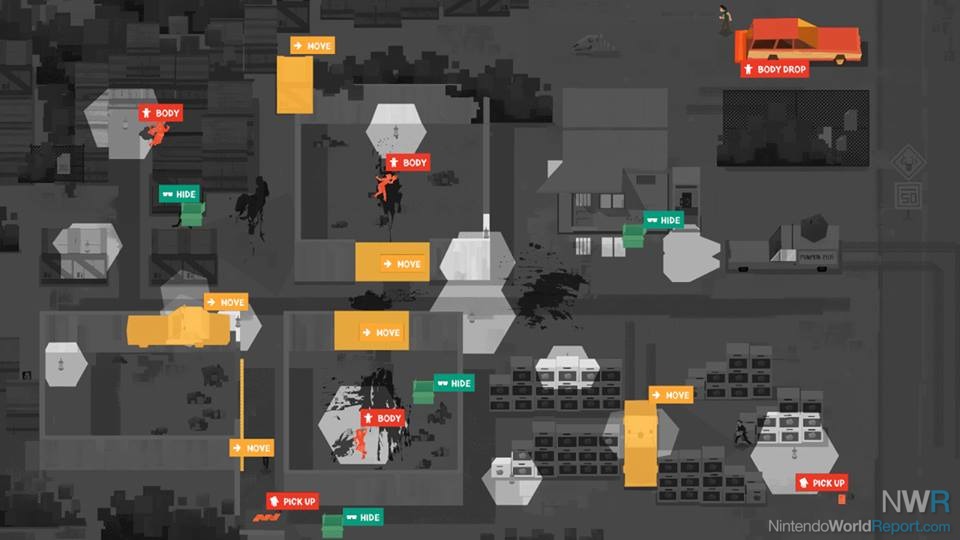 Even though there can be small problems with the controls on occasion, it honestly didn’t ruin the experience at all. One aspect I really liked was the little bits of story that accompanies the missions, expressed through different interactions at home. Whether it’s the news anchors on TV, a newspaper laying on the front porch or a small conversation with your mom a little bit of plot is progressing. It was big enough to intrigue me and fortunately small enough to not get in the way. 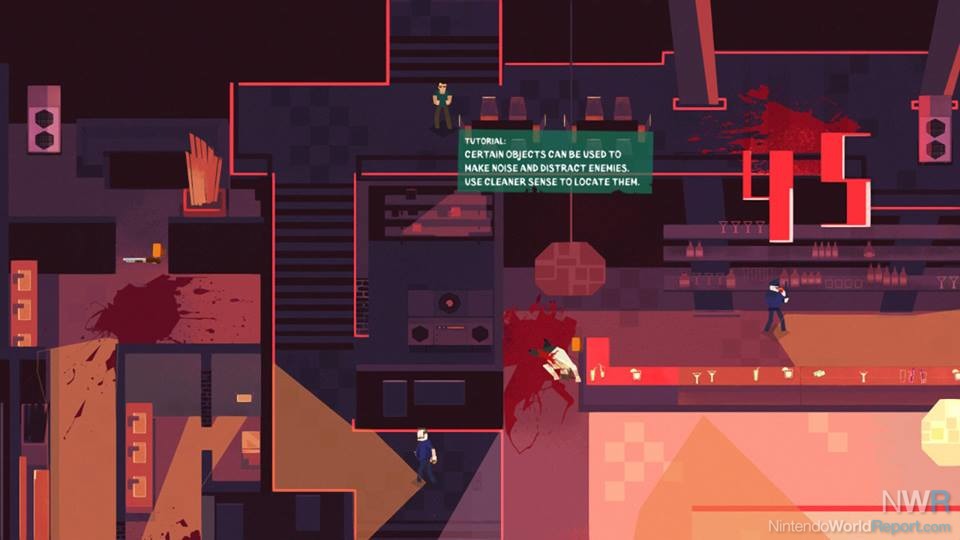 All in all, I really enjoyed my playthrough of Serial Cleaner. The stealth gameplay combined with the puzzling environment worked together well by both keeping my attention and baffling my brain. The whole 70s aesthetic and music are fantastic and complement the small story set aside from the main missions. While the controls can feel inconsistent at times, the experience as a whole was very enjoyable. Sure, it’s fun to bring on the onslaught - but who knew it would be so much fun to clean up after.