A fantastic port of a great 3DS game.

Back in 2012 Capcom released Resident Evil Revelations for the Nintendo 3DS, which at the time was an impressive title for a handheld. The production quality was seemingly up to par with other RE games, and the graphics were top-notch. Since that time they have brought the HD remaster to almost every console out there, and now is arriving on the Switch. Even though I had played it originally on 3DS and loved it, I was still worried - would it still be as relevant 5 years after release?

Throughout the game you play as various characters including Jill Valentine and Parker Luciani, 2 agents sent on a mission to find Chris Redfield and Jessica Sherawat, two folks who have gone missing. Their last known location was on the Queen Zenobia, a desolate cruise ship floating somewhere in the Mediterranean Sea, and this is where the majority of Revelations takes place. Many events transpire on the ship, bringing plot twists left and right as the player finds out exactly what happened to lead up to the present. 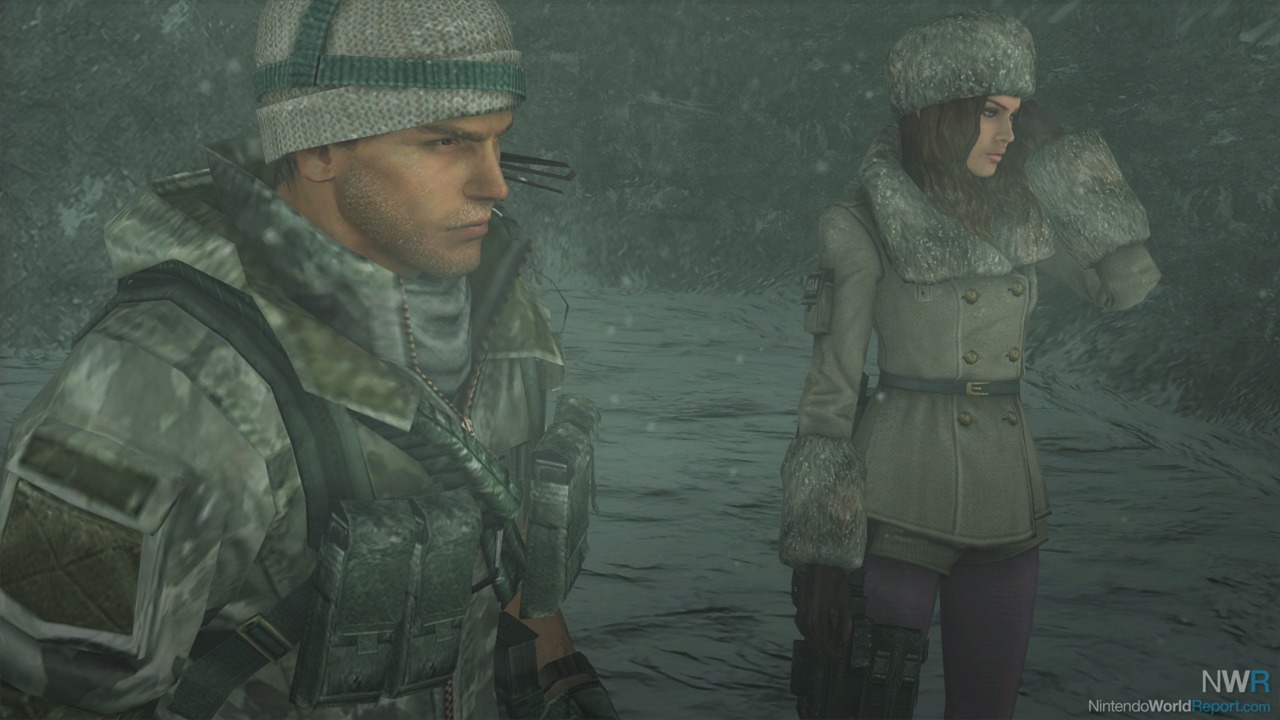 The story is told in chapters, catering towards the mobility of the Switch quite nicely. Before you start each episode there is a recap of what happened previously, so for quick play sessions or if you’re busy with other games you can always easily catch up on what's going on. The episodic design helps keep the multiple storylines cohesive. While one segment might play like a slower, suspenseful horror game, the other story can be more intense with action, even sometimes feeling like an arcade shooter. These combined sections make for a consistently dynamic experience through out the entirety of the story.

In some aspects you might be surprised this was a 3DS game to begin with. The graphics as a whole are quite impressive, especially the amount of detail put into the character and enemy designs. While some environmental textures can stick out like a sore thumb, some stand out brilliantly. As you can imagine, the animation of the mutated creatures disgustingly stumbling towards you can be quite disturbing, a welcomed quality in the horror genre. The sound direction is also well implemented to really engross the player into the atmosphere. While anxiously creeping through the hallways and rooms I could hear the painful moans of the unknown coming from certain directions, giving me a little clue to where they might burst out from. For the full experience I would definitely recommend wearing headphones while playing, especially in the quieter sections.

While the enemy design can be thrilling, the lack of different enemy types is a darn shame. In many areas there are only one or two types of creatures that the player encounters, and facing the same enemy over and over leads to the same repetitive actions (usually being "shoot the thing in the head a bunch"). As you make your way deeper the enemies do begin to differ more frequently. I really enjoyed acquiring new weapons and switching them up depending on what kind of zombie creature I was fighting. 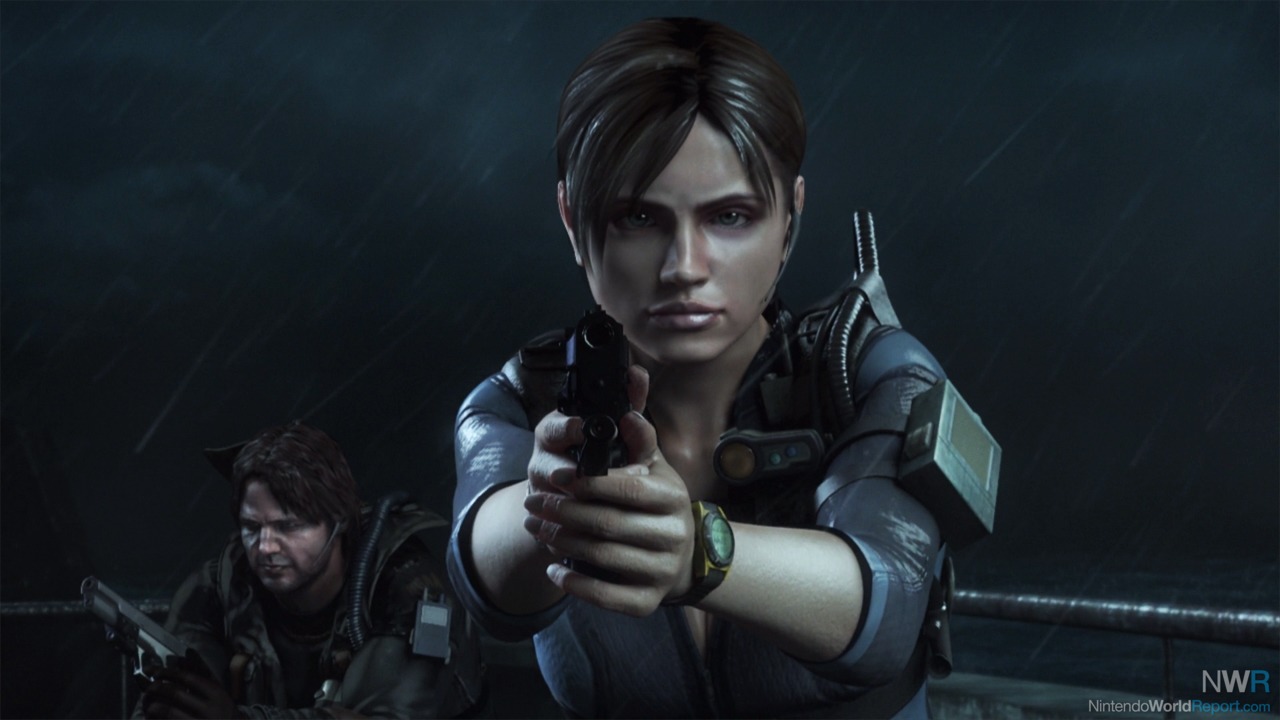 Included with this port of Revelations is a new motion control option, which is both really cool and a bit of a let down in some circumstances. Using motion controls while in handheld mode is where it works best and feels great, and seems to be what it was designed for. When aiming your gun the amount of precision added does wonders for targeting, reminding me of using a bow in Breath of the Wild. However, if not in handheld mode I found myself wanting to adjust the sensitivity more, and unfortunately motion isn't even supported with the Pro controller.

Alongside the main Campaign you can play Raid Mode, a fast-paced arcade style game where you quickly move through sections of environments from the Campaign, gunning down zombies of all shapes and sizes. You can also join up with a friend (via online or local wireless) to cooperatively take on each mission. This mode totally caught me off guard - not only for how fun it is, but at the amount of customizations you can unlock and how much content there is. Jumping online is easy, and I never experienced any lag or hiccups during gameplay. Included is a leveling up system and tons of weapons and upgrades to buy and equip using "BP", the game's currency. You can earn EXP and BP from playing though levels, playing a new optional mini-game called "Ghost Ship Panic" (playable on the loading screen) and even scanning in your different amiibo. This mode ended up being an amazing complement to Campaign, and I had a lot of fun playing through a few Raids in between campaign chapters.

I found Resident Evil Revelations to be a great fit for the Switch. The campaign does a great job of keeping the player on the edge of their seat, the Raid Mode is a fun bonus and a blast to play through, and the new motion controls feel very intuitive in handheld mode. The fact that it's an HD remaster of a 3DS game does hold it back a little, with inconsistent graphics and frequent loading rooms - but all in all it still feels great to play. Whether you've experienced it before or it's your first time playing, Resident Evil Revelations is a superb action/horror title that is worth exploring.