Looking to fill the black hole of the space exploration genre on Switch. 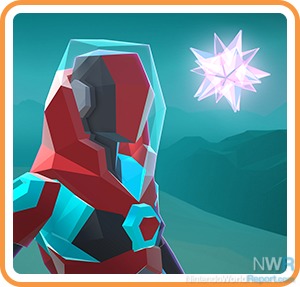 In general, space exploration isn’t a genre with much representation in the industry but on the Switch in particular there hasn’t really been anything to satisfy a taste for interplanetary adventure. That changes with the introduction of the low-poly Morphite, which will let you travel between star systems, explore alien landscapes, and interact with their various inhabitants both aggressive and benign. While it is hardly a perfect experience, if you set your expectations for a generally relaxing ride with some interspersed moments of excitement and challenge, you may find it to your liking.

When the story begins you’ll find your character, Myrah, is a somewhat bored young woman living on a space station under the protection and care of her father figure Mr. Mason. While she’s initially sent out to a planet to simply collect scans, she accidentally uncovers parts of a mystery she has ties to involving a substance called Morphite. It’s at this point she begins an adventure to discover its secrets and something about herself as well. How you complete your overall journey is somewhat up to you, either opting to follow your checkpoints through the stars to fulfill your primary missions or taking your time to explore. 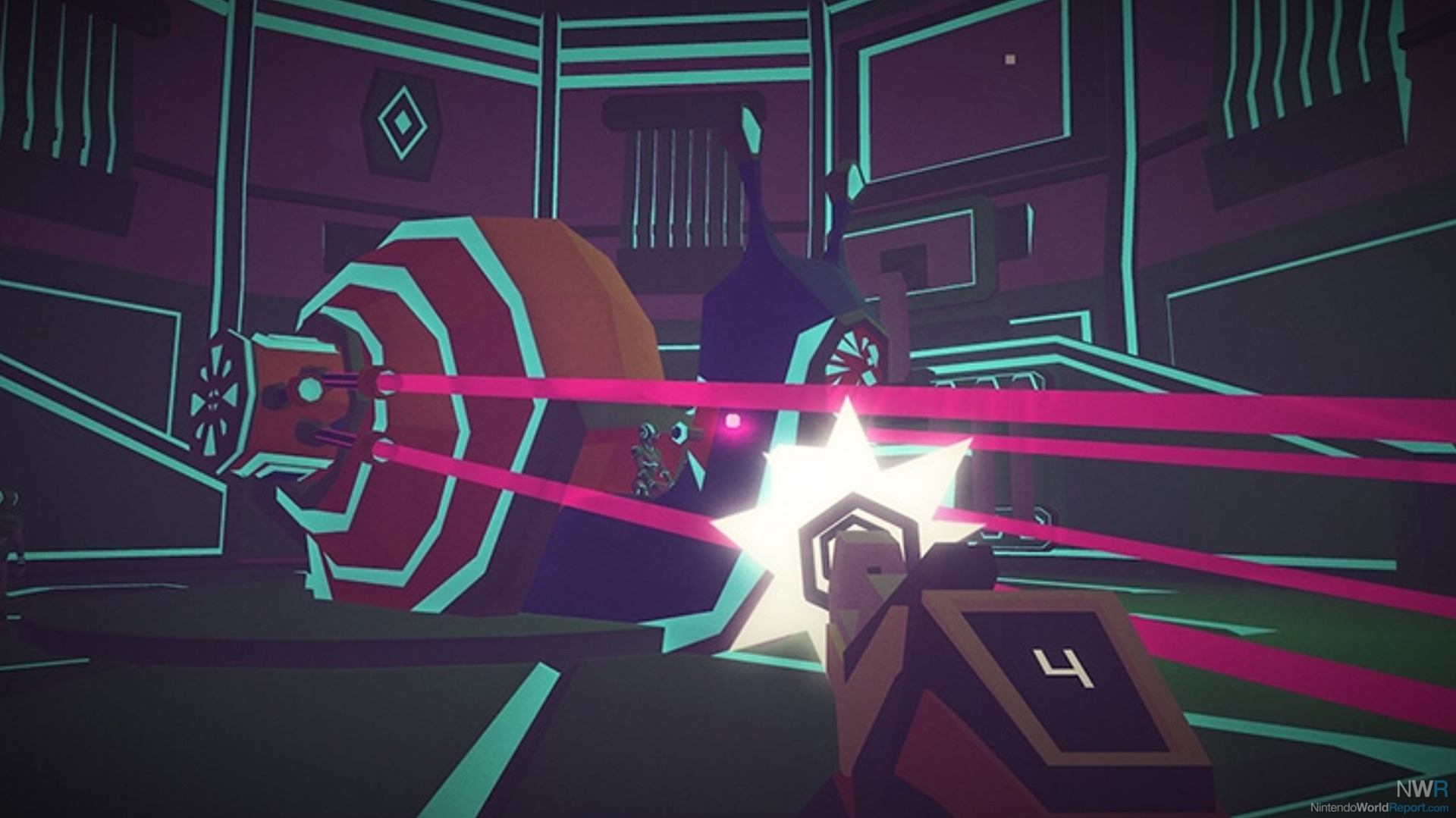 The exploration in the game is likely what will either appeal to you or turn you away because the mechanics of being successful in the game are generally repetitive. They involve going to new planets, scanning everything in sight, dealing with an occasional hostile creature or alien enemy of some sort, looking to upgrade your ship or your equipment, and then repeating. Certainly along the way you’ll have some boss encounters to go with the main storyline and you’ll be able to opt into helping people will all manner of side quests that range from serious to outright silly, but the core of the experience is always searching, scanning, upgrading, and sometimes fighting. 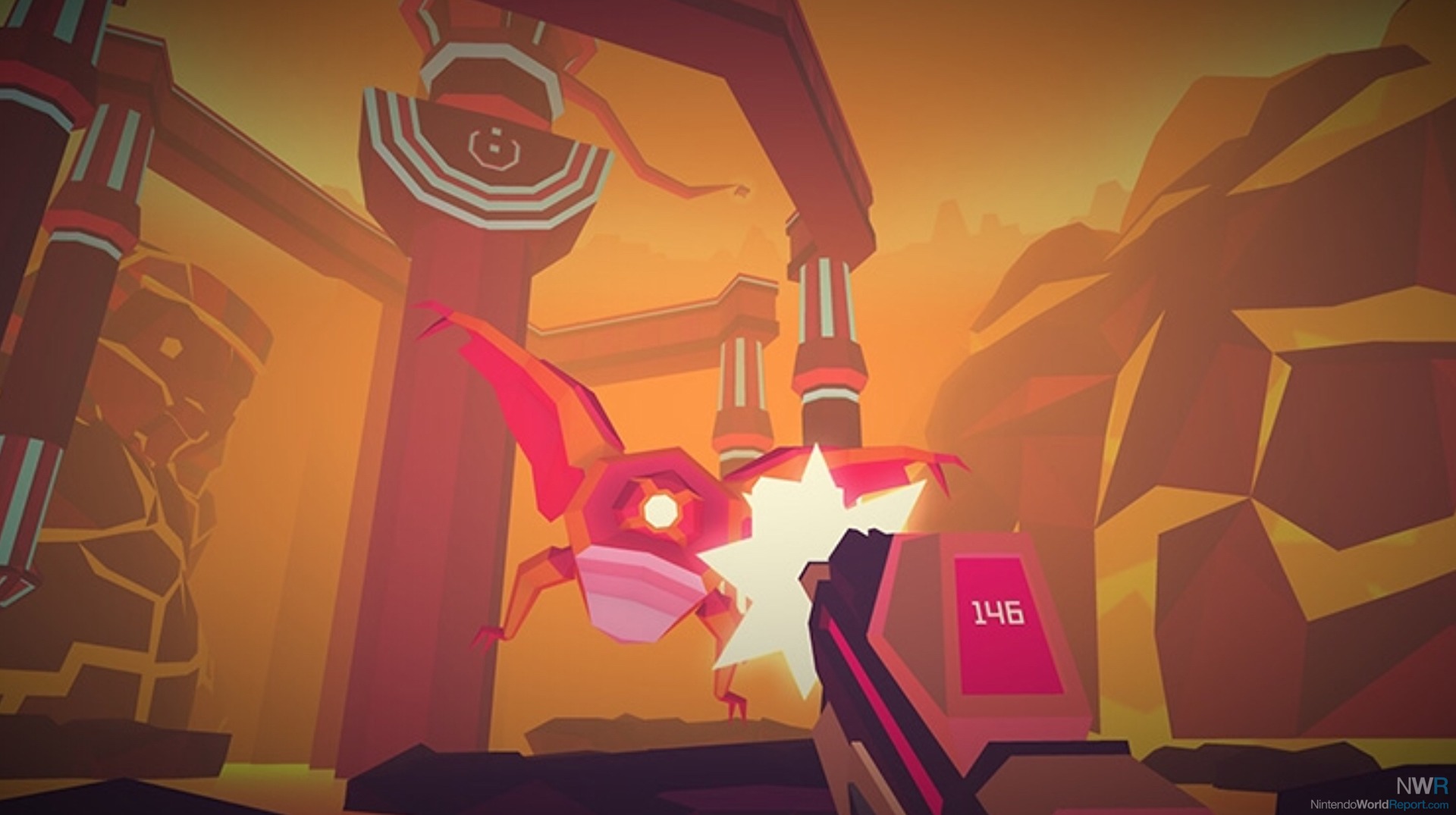 The locations you visit can vary greatly, with procedurally-generated landscapes and space stations that promise some degree of variety but also either fall into generalized patterns or sometimes make for some pretty sparse landscapes without too much going on. The flora and fauna do often show some variations but it depends on the planet’s climate and for the most part you will begin to run into familiar creatures at some point. This is hardly crippling but it does sometimes lead to a sense of deja vu even on new planets when some of the layouts of caves or waterfalls happen to be similar as well. If you stick to the main story everything will typically feel more diverse but part of the fun of the game should be straying off the intended path. If you’re patient and don’t hold your expectations too high it can lead to some pleasant, if often predictable, exploring.

Morphite is a game with high ambitions and while you can see many of the elements needed to meet them not everything gels fully across the board. The low-poly environments can certainly lack detail and textures but that shouldn’t mean that so much of the space you explore is barren. While some of the larger creatures are impressive they also have a tendency to clip through walls and have some other complications. Boss fights are interspersed and a nice challenge but patience mixed with even your pea shooter is usually the solution to all problems so strategic combat never really comes into play. The more you stick to the story, though shortening the experience, the more refined and finished Morphite feels. If you stray too far off the path the game makes a fine attempt to make play rewarding but unfortunately the rough edges also tend to take more definition. While it may not be fully realized if you walk in with modest expectations set and a desire for some exploration Morphite is a decent game to give a try.

Good review, thanks. I am officially interested in this game (at some point, when there's an inevitable sale).
I feel like if this game had come out for my Commodore 64 when I was 13, it might have been my favourite game of all time. So I'll approach it with that mindset.