It is easy to group forma.8 in with a lot of other 2D, indie adventures simply by merit of its art style. At a glance it could easily be confused for Badlands or Stealth Inc. 2. Its Metroid style exploration and progression don’t help to separate it from the crowd either, as the genre grows more and more saturated. But upon further examination there is something to forma.8 that makes it feel unique and fresh, in a world full of Metroidvanias and dark silhouette graphics.

forma.8 opens strong with a beautifully orchestrated opening that manages to blend 2D and 3D elements so well, I struggled to determine which was which. You are a small circular drone that is launched out of a ship onto the surface of a planet. During your decent you go crashing into a building and wake up to a dark interior environment. That’s pretty much it for cutscenes, from here on out, what little story is present is developed entirely through gameplay. As you take control of the rotund protagonist you’re immediately greeted with the most unique element of forma.8’s design. The drone can fly in any direction and this makes exploration very open-ended. Even before you have any abilities unlocked, you feel very free. Whereas other games in the genre would immediately block your path with locked doors, forma.8 does a great job of (at least for a while) keeping you blissfully unaware of your own limitations. Nowhere is this more clear than a few minutes into the game as the dark, silent halls you’ve been wandering open up into a beautiful and vast exterior environment. You truly feel as if there is nothing stopping you from going wherever you want. The only downside of this freedom is the incredibly vague map system. Huge maze like areas are represented only as a large square that gives no indication of where, within that square, you currently reside. I had multiple experiences in which I’d find a key for a door I had passed earlier only to have no idea where that door was. 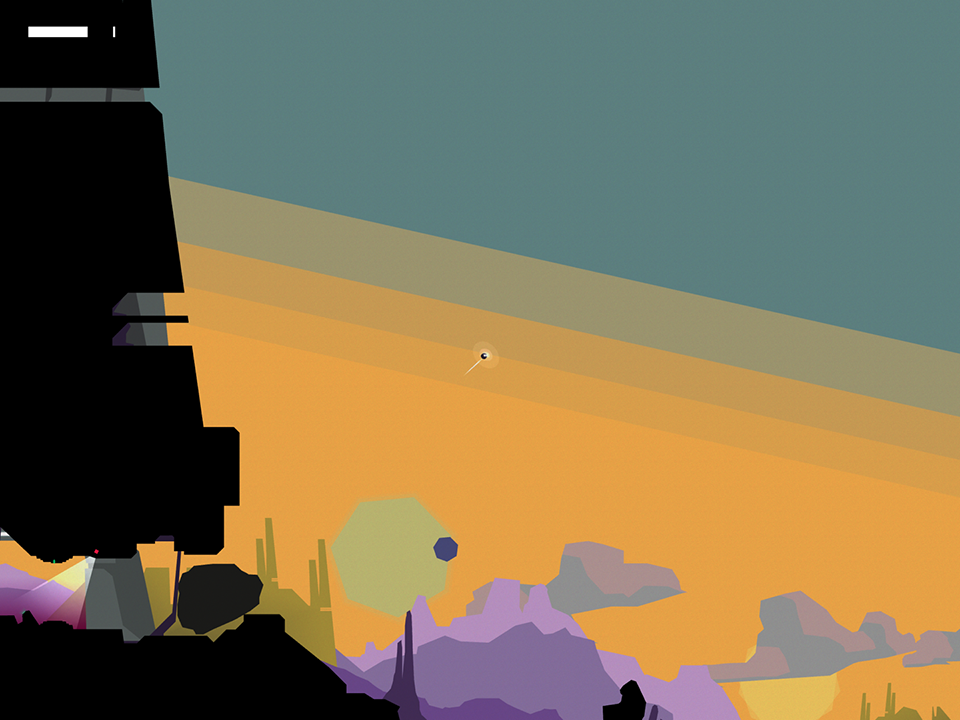 However, these large open areas are where forma.8’s visual design shines. Here the moody interiors are contrasted by bright colors and multiple layers of parallax. The beautiful yet simplistic backgrounds blend perfectly with the dark foreground and create a wonderful feeling of depth that few games with similar graphical styles manage to achieve. The abstract nature of these environments puts one in mind of games like Out of This World. While the game looks fantastic I should point out that there appears to be a slight issue with either frame rate or frame pacing (I lean towards the latter). In other words it seems that the game is not delivering frames at a consisted pace. This is evident when moving in one direction through a large area and the game seems to repeat a frame every few seconds which makes it feel like it's freezing for just a moment. It isn’t a huge issue and obviously not one that affects gameplay, but it is worth noting as it is really the only negative in an otherwise wonderful presentation. 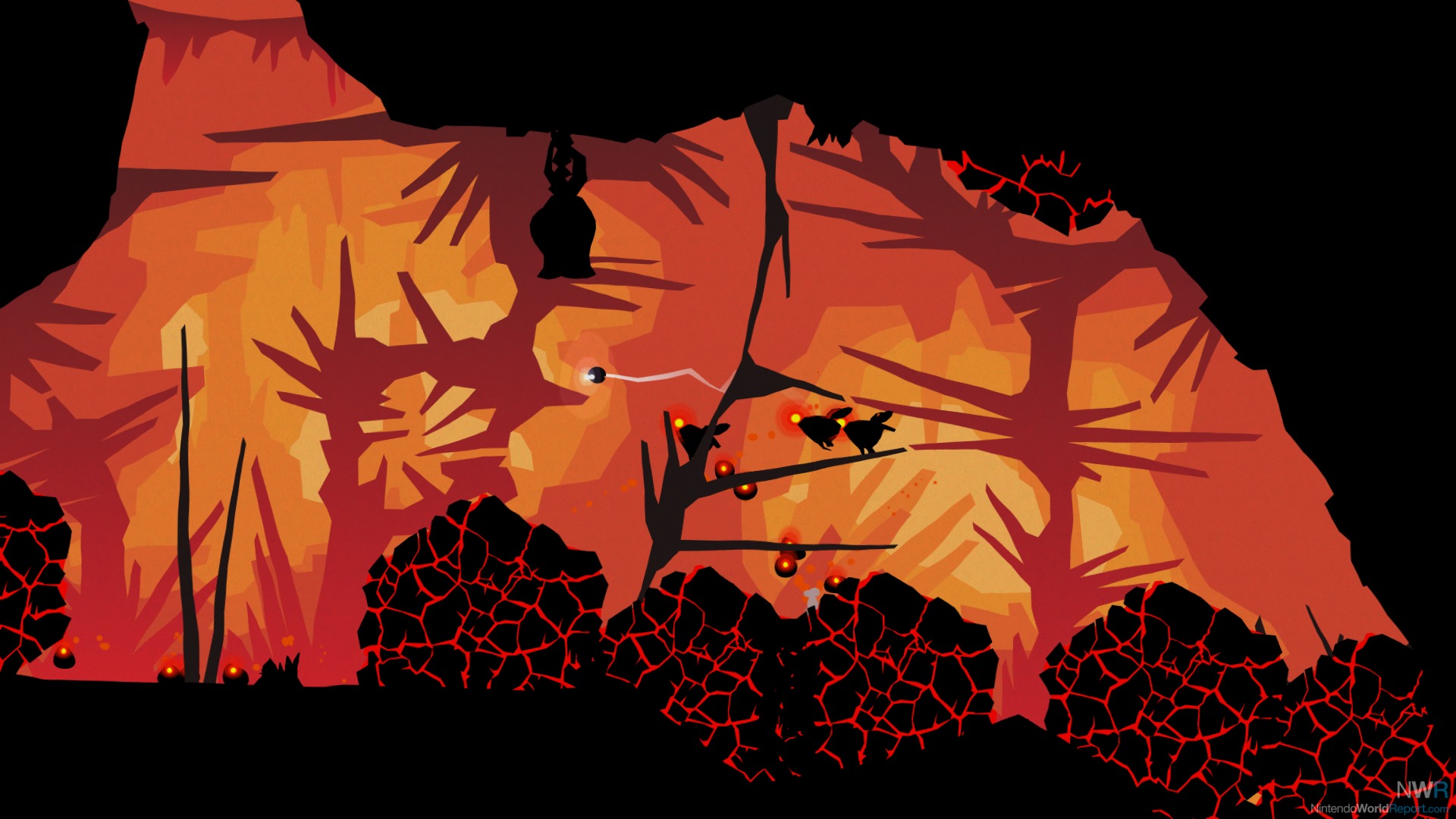 There is one area however in which forma.8 proved more than a little frustrating. As I said, exploration is very enjoyable. On the other hand combat was far less consistent. Early in the game you’ll unlock a sort of melee attack. Essentially, a short range shock wave that can be sent out from your probe. A while later you’ll unlock a bomb ability. By placing a bomb and then using your basic attack you can propel the bomb across the room, making for a sort of ranged attack. Here is where the problem lies. Your drone controls very loosely and carries with it a lot of momentum even when traveling at low speeds. This works fine for exploration, but combat can get downright frustrating as later encounters will demand you be incredibly quick and precise. Lining up shots as you drop bombs and launch them towards enemies quickly goes from challenging to frustrating as enemies become more and more agile. Early in the game you can compensate by simply relying more heavily on short range attacks, but later on you’ll encounter enemies that explode upon being defeated, thus a close range attack is no longer an option. Compounding this issue is the respawn system. You’ll get a checkpoint every time you load into a new area, but these areas are so huge and maze-like that starting back at the entrance when you die can put you back several minutes. Not to mention the poor map system regularly left me unsure of where I was when I died. This didn’t keep me from enjoying the game, and I enjoy being challenged, but at times I felt like I was fighting the game, more so than enemies.

All in all, forma.8 is a game that presents a lot of very fresh concepts that absolutely deserve to be explored further. My issues with its combat system didn’t become a real problem until late in the game, and even then it was generally relegated to short encounters that I’d have to retry a couple times. On the other hand exploration, while at times confusing, was never short on awe inspiring moments. Emerging from a challenging series of encounters in tight hallways and finding yourself in a huge room with five options of which door to go through next is what makes this type of game so fun, and forma.8 sure has a lot of those moments.