There’s a strong market for nostalgia in gaming right now. People want to play games like the ones they played when they were children. Indeed, the strength of titles like Shovel Knight is in how well developers are able to merge the modern with the old. The indie scene has mostly stuck to reviving the 8 and 16-bit eras up until now—not many have attempted to plunder from the early 3D consoles. Developer Rainy Frog’s Resident Evil inspired rogue-lite, Vaccine, might give some insight as to why. Games from that era have not aged quite so gracefully as their 2D predecessors. 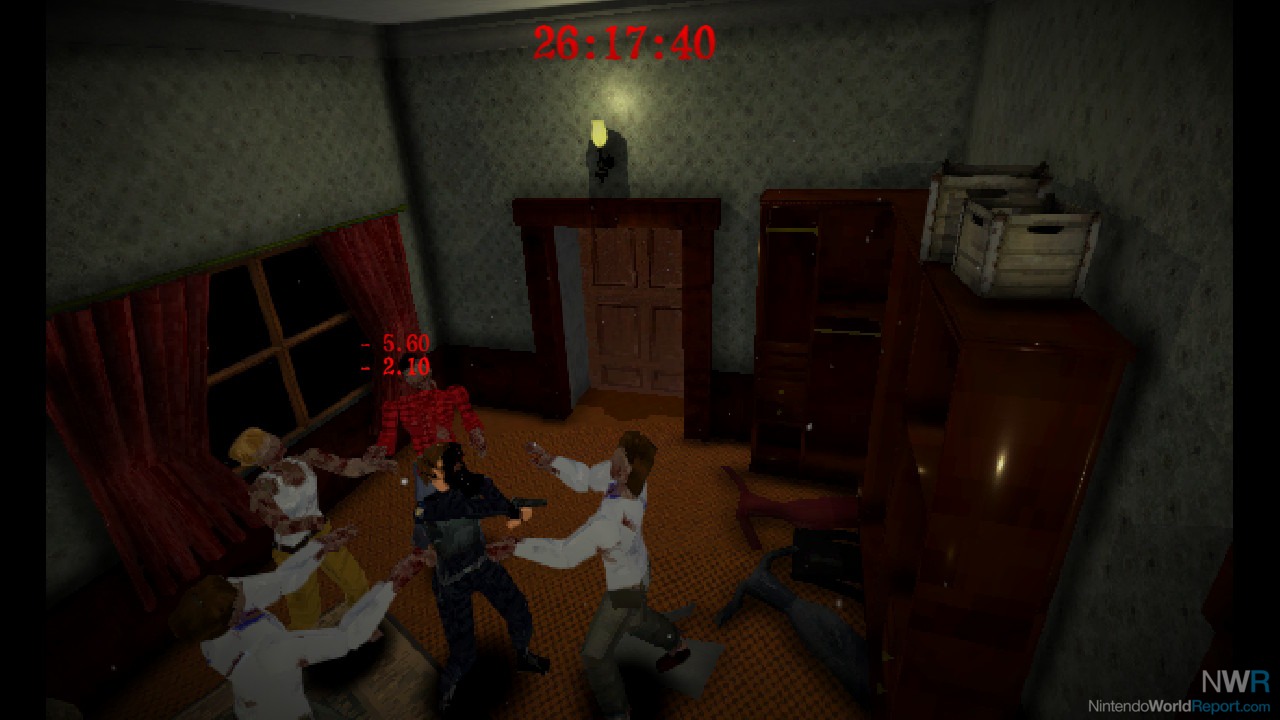 The concept sounds great on paper, a Resident Evil clone set in a manor with a layout that shuffles upon each death. Issues are abound that spoil any potential the title might have had to be a must buy for fans of survival horror and rogue-lites alike. The first issue comes with how closely Vaccine tries to reproduce some of the more outdated mechanics of the early Resident Evil titles, namely the tank controls and fixed camera. Controlling your character is a chore. You have to turn your character on an axis; it’s more like driving a Panzer than controlling a human. It’s manageable once you get the hang of it, and I recommend using the d-pad instead of the analog stick for the most fluid control, but it still feels clunky. The fixed camera is an even bigger issue. In practice not being able to see all of your surroundings should add tension to a horror game, but it mostly just gets you killed. Several times I found myself low on health, sure that I was in an empty room, only to move an inch and die thanks to an enemy placed out of sight. In the event you’re lucky enough to notice the enemy, the combat devolves into slowly backing up, stopping, shooting, and repeating ad nauseam until one of you is dead. It is mostly a game of who has the most health if you run into one of the faster, harder hitting enemies.

Vaccine fails to be competent as a rogue-lite as well. Nothing carries over upon death. The randomized manor never really changes significantly. The rooms, weapons and enemies you’ll find remain the same on each run. Each failed run feels like a waste of time. Luckily, most end well before the game’s allotted 30 minute time limit thanks to the unfair difficulty. But even with the short runs there’s not a lot to make you want to come back. 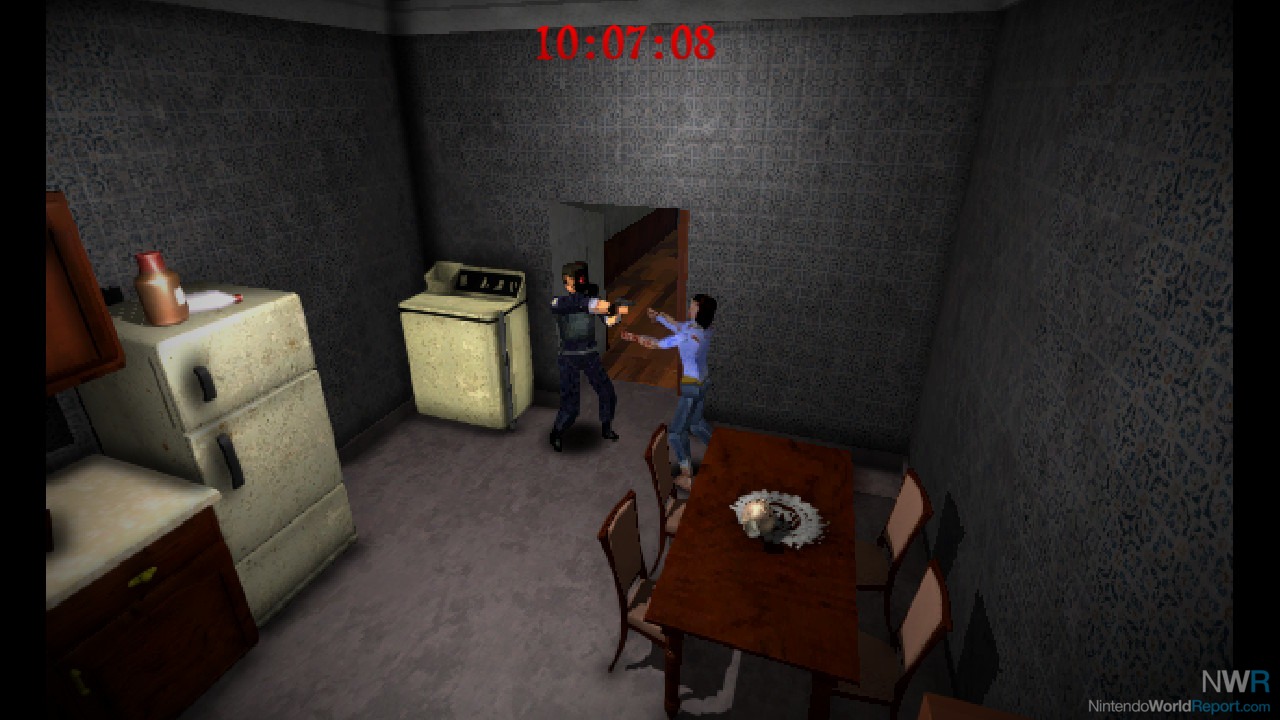 The one successful aspect is in reminding you how clunky games of the early 3D era were. The jagged graphics do an alright job of copying the look of games like Resident Evil, though Vaccine is noticeably less polished. The graphics also make it difficult to find items that are lying about in rooms. You’ll be amazed when you see the vomit of pixels the game calls a shotgun. Some items do glisten as you come close to them, but strangely not all. Some hard to find items like keys are required to progress from room to room. If you’re lucky you’ll find the key as you explore, but you may as well restart runs where you don’t.

Vaccine isn’t a title I’d recommend even to the most fervent survival horror fans. There just isn’t enough variation to continue playing death after death. Stay away from this one.