While relatively short in length, Bulb Boy helps fill out the Switch’s line-up with something refreshingly different… and weird

Since many indie games on the Switch thus far have had an action focus of some kind, people searching for something a little more relaxing may have have been feeling a bit left out. If you don’t mind some potty humor, very unusual enemies, and a quirky sense of humor (or, better yet, are searching them out), Bulb Boy should lift your spirits, at least for a little while. 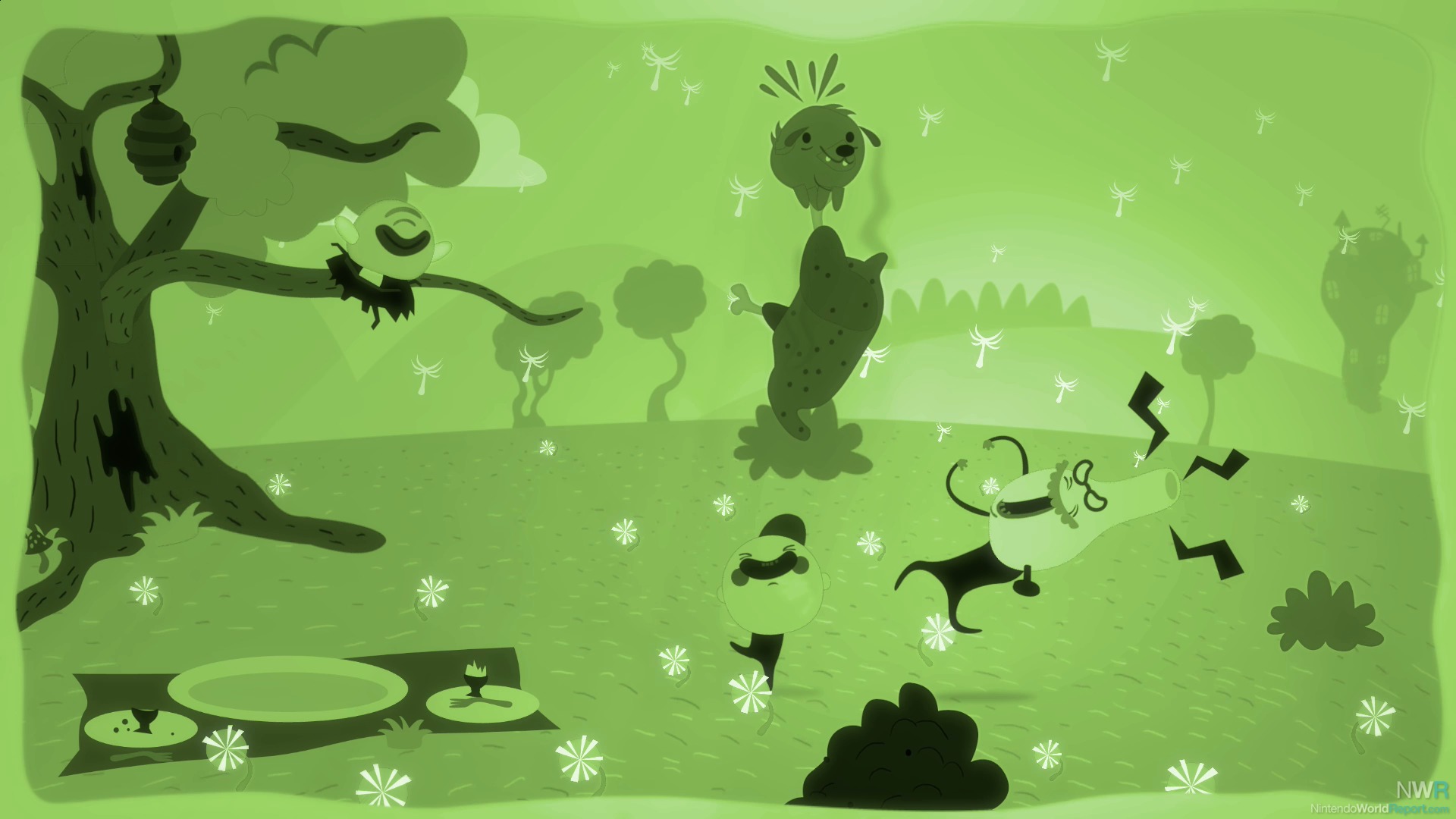 Atop the list of its charms is the art style. Often looking like something out of a John Kricfalusi (of Ren and Stimpy fame) sketch book, the game is visually a lot of fun. In contrast to the ever-cheery Bulb Boy himself, the settings he often finds himself in are typically dingy and somewhat nightmarish. Even better, some enemy creature designs left me alternatingly shocked and amused in quick succession. It’s the “what the hell am I going to run into next?” question that drives you to overcome each set of challenges put before you. In general, you are rewarded for your persistence.

With no dialogue, the story is basic, and due to the short length I’ll just touch lightly on it. Suffice it to say that Bulb Boy has run into some adversity and will need to muster up courage to overcome the frightening creatures he encounters along the way. The music that accompanies his journey is appropriately themed and helps reinforce what’s on the screen nicely. 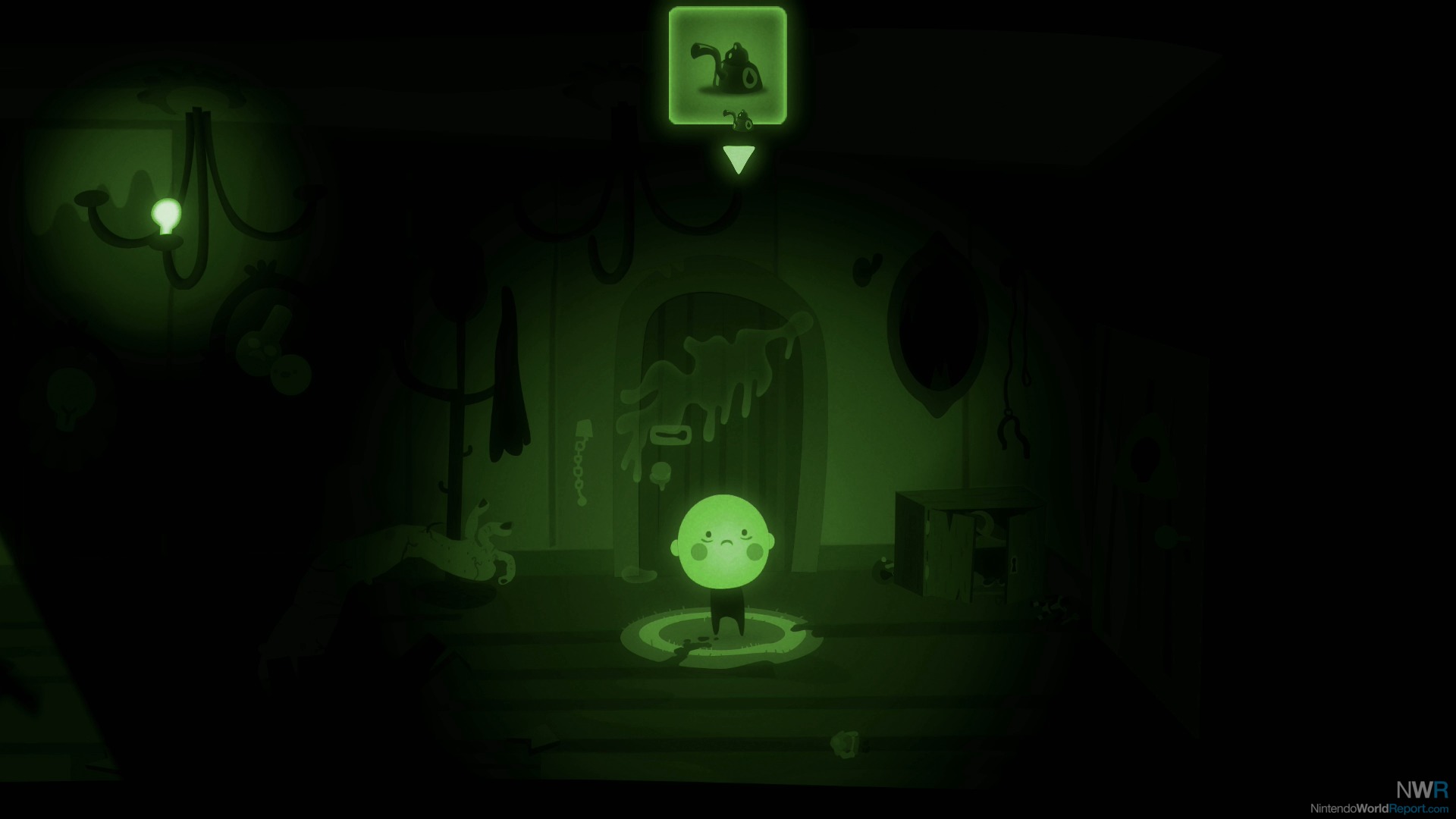 The bulk of the gameplay is point-and-click (though not on the touch screen) adventure style, something traditional console players may not be as familiar with but is easy to pick up. As these sorts of games go, the environmental puzzles are handled very well, neither being mind-numbingly simple or hopelessly obtuse. Some trial-and-error solutions to problems are involved, followed often by death, but you never lose too much progress since the autosave occurs quite often. One puzzle stumped me for the wrong reason, namely that I didn’t understand I could use the right analog stick to control a second character in parallel, but the problem may be mine and a quick look around gave me the information I needed to continue on. 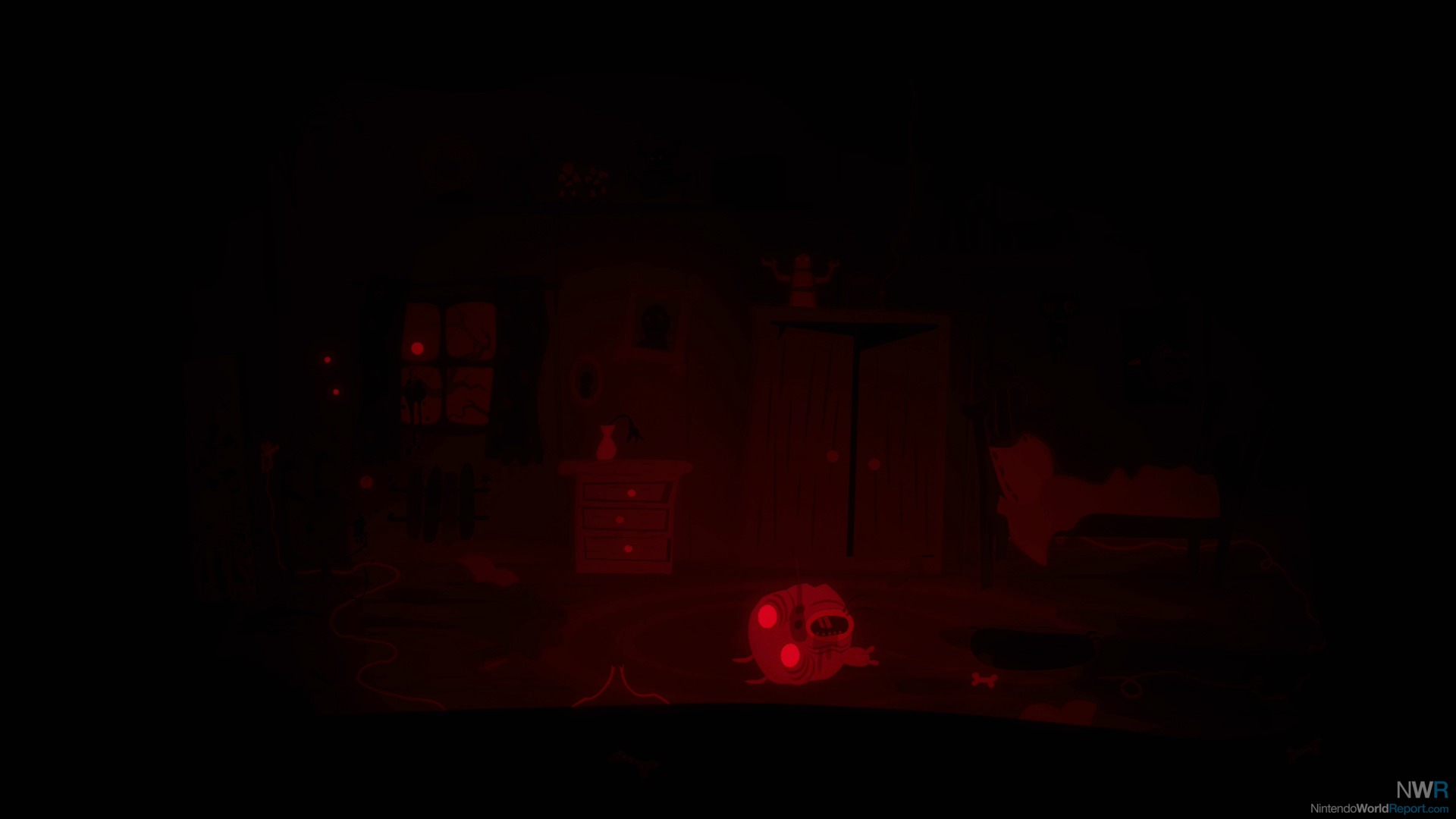 If you’re looking for a unique game experience on the Switch that isn’t terribly expensive and will provide you with a few hours of varying challenges and laughs, Bulb Boy delivers quite handsomely. Especially since, for the moment, it has nothing comparable to go up against on the console, it is a breath of fresh air as well. As long as you keep your expectations for its length in check, little holds me back from recommending Bulb Boy to people in search of a little adventuring.