A classic we thought would never come. Is it worth getting?

To celebrate the 20th anniversary of the Harvest Moon series this year, Natsume released its classic Harvest Moon 64 on Virtual Console. The original is often hailed for its charm and addicting gameplay, and this port stays true to this legacy—glitches and all—with minimal loss of quality as it translates to the Wii U. 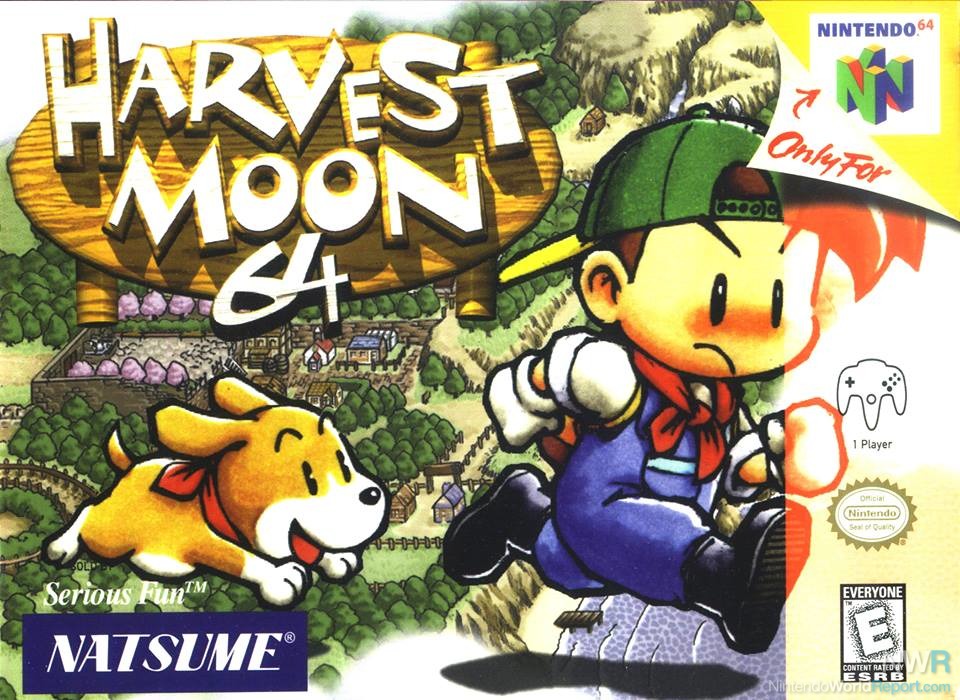 This third installment in the long-standing farming simulator series returned to the scope of the SNES original as opposed to sticking with the simplified version the Gameboy offered. Most of the major points stayed the same — raising crops and livestock, marriage, and the overworld — but the gameplay got a little harder as the stamina limit from the GB version returned. Players had to factor this in when planning their day and budgeting time, but it meant that the content lasted, and it meant we could sometimes overlook obvious spelling and translation errors since we were too busy having fun and whiling away hours trying to squeeze in everything we needed to do.

The game itself translates well to the Wii U, despite Natsume's original claims that the title couldn't be added to the Wii's VC lineup. The adapted controls are mostly intuitive and easy to pick up on, with a few exceptions. I initially had trouble remembering where the old C-buttons were relocated to on the Wii U GamePad; however, these buttons control just your TV channels and whistling for your horse and dog, so it didn't bog my game down until I could get the hang of it. The graphics also come out fairly clean in this new version, but the darkening of the Wii U version does get muddy if you try to play exclusively on the GamePad. This isn't recommended, though, as the GamePad's notoriously short battery life doesn't hold up for more than a couple of hours.

Despite these minor issues, this VC title is definitely worth its salt, especially considering how hard it is to find the original for the N64 and the fact that this title never released in the PAL region. For any Harvest Moon fan, it is definitely a must-buy. 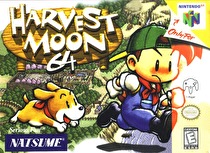