Maybe every game should start with the main character getting horribly killed.

When Shin Megami Tensei IV launched in 2013, I was more of a fresh-faced newcomer to the demon-filled world of MegaTen. The style, combat, and demon negotiation in that 3DS RPG blew me away, and since then I’ve been far more into the world of Shin Megami Tensei. That makes Shin Megami Tensei IV Apocalypse, the follow-up, a little weird for me. It contains all of the magic of the previous game, but it shares and owes so much to its predecessor that it often feels like a remix rather than a brand new game. That’s not a bad thing, though, as Apocalypse is a fantastic adventure that cleans up some rough edges from the prior game and tells a much stronger story. It just occasionally veers into a little more of the same. 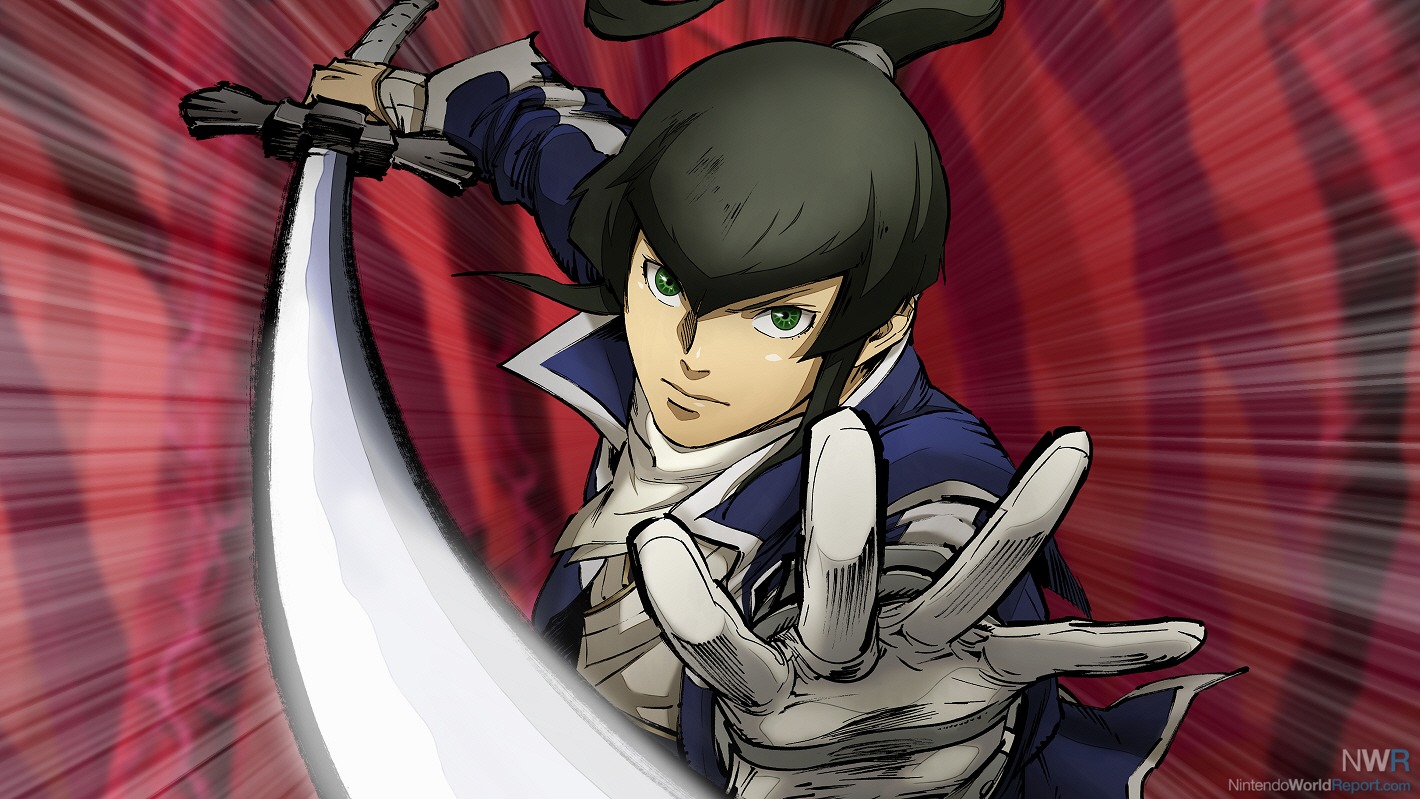 Apocalypse technically isn’t a story sequel to 2013’s Shin Megami Tensei IV. It does lean on the first one to a degree, as characters and conflicts from the previous game are abundant here.The story weirdly works well as a separate story as long as you can accept the legendary nature of Flynn, the protagonist from the previous game. If you skipped the previous game, you might feel lost at times.There were moments where even I was lost, since I was going off of three-year-old memories of the previous game.

The story begins by killing off the main character - named Nanashi - within the first hour. Fortunately he is revived by the meddling god Dagda, who very evidently has malevolent plans. Tokyo is currently in peril as the gods Lucifer and Merkabah are at war, but numerous forces are at work to try to disturb this conflict. The story is rife with enough twists and turns to stay engaging throughout, and also benefits from some solid voice acting and writing that helps make the cast of characters distinct. And for a game with such dark themes, it has a good sense of humor. As always, the sardonic interplay between demons and humans is a delight to see. 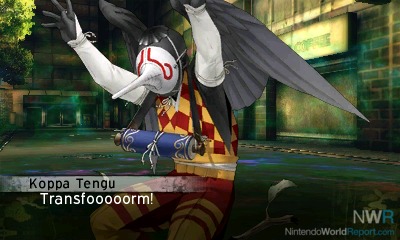 That aspect carries forward to one of the primary gameplay mechanics: demon negotiation. The series staple is continually a blast as you try to woo and persuade the 400+ demons you fight to join your cause. And after you convince them, you can have them fight alongside you or you can just fuse them with other demons to create even more demons. They all feature vibrant art that exudes personality, but while there are countless new additions, a lot of them are ripped right from Shin Megami Tensei IV. The repetition is lessened by the addition of new skills, but as someone who acquired numerous demons in the previous game, acquiring demons in Apocalypse was less about discovery and more about checking boxes off a list.

The combat brings back the Press Turn system from Shin Megami Tensei IV. Like the demon negotiation, a few new tweaks make a good thing even better, but it’s still extremely similar to what came before. The goal is to find enemy weaknesses and exploit them so you can earn more turns. New to Apocalypse is the idea of partners, which is a nice passive addition. You can select from a list of characters that level up on their own and can help you by attacking, healing, or buffing your party. Those characters can also team up for a huge attack every so often, which can be an absolute savior in tough battles. 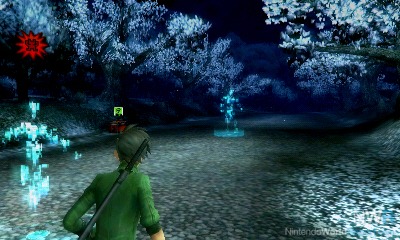 Apocalypse is a solid, well-made RPG through and through and is assuredly better than Shin Megami Tensei IV. The map, which was often too vague before, is very easy to navigate now. And since the game starts you off in Tokyo from the outset, the beginning moves much quicker. Tons of small user interface and usability changes make for a better experience across the board, but it doesn’t stop the whole game from still feeling like the third Pokémon game in a generation. Then again, sometimes that third game is the best of all of them, and that’s certainly the case here. Despite some feelings of deja vu while traversing this end-of-days version of Tokyo, Shin Megami Tensei IV: Apocalypse is an excellent game and a fantastic addition to the 3DS library. The year of the RPG is still red hot. 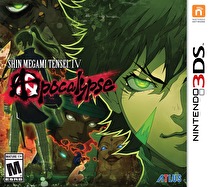