Easily the best platformer where you have to carry around a dead king.

At the beginning of Frima Games' Wii U debut Chariot, a princess mourns the death of her father the king. However, this annoying, self-entitled king comes back as a ghost before the sweet princess can pay her last respects. Demanding a resting place fit for his nobility, he forces his daughter and her fiancé to take him around five different locales, collecting treasure and seeking out the perfect tomb. That kicks off the adventure, which consists of 25 levels of physics-based puzzles and platforming that are novel, charming, and challenging. 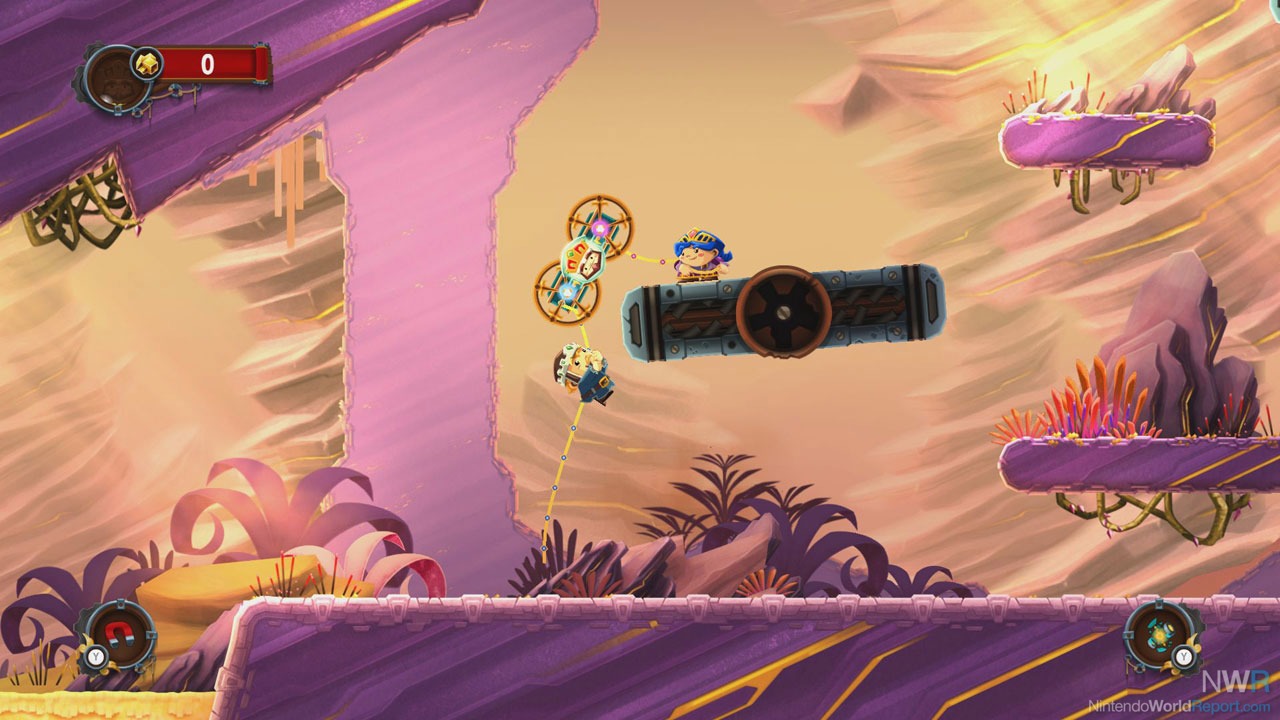 While the playable characters jump and attack like typical side-scrolling heroes, they have to ferry the king's coffin/chariot on their travels. This is done primarily by attaching a rope to one of the sides and dragging the deceased's wheeled ride behind you. It gets tedious at times, but for the most part, the leisurely pace is more refreshing and relaxing than grating.

The best of the game’s puzzles make use of the interplay between the player and the chariot in fun ways that often involve swinging the king around and using his coffin as a ride or a platform. Solving puzzles in the world of Chariot is fun and rewarding; every nook and cranny has something hidden, whether it's more treasure or a collectable item. Combat crops up every now and then as you have to fend off looters in certain areas with your sword or slingshot. The only risk in the combat is losing treasure, though, which makes the enemies more of an annoyance than a real threat. 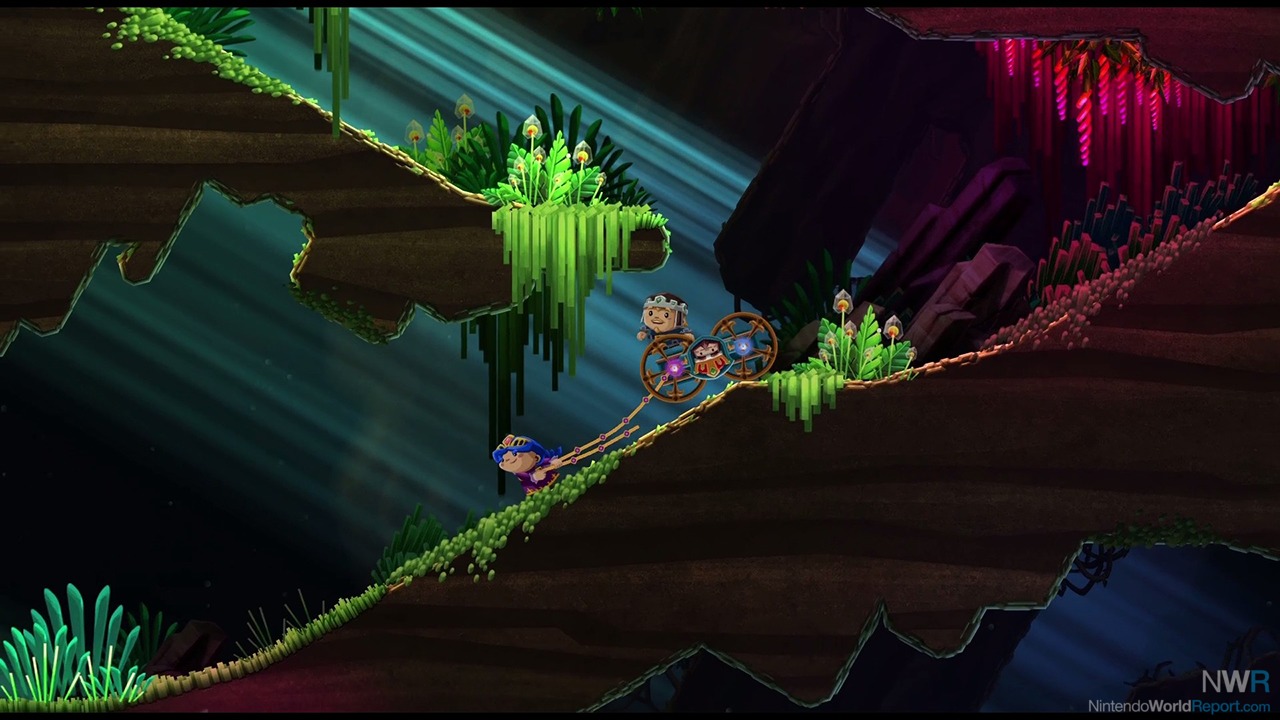 Chariot's focus is on couch co-op, as the ideal way to play this interesting platformer is by sitting down with a friend and moving the king around together, teaming up to figure out the various physics-based puzzles. It's still a very fun single-player experience, though you lose a lot of versatility and camaraderie with the absence of a second player. Some of the best puzzles are completely unattainable without a second player unless you’re a savant. Also, you don't have anyone to use the "high five" button with.

Still, it's a fun time even by your lonesome, mostly thanks to the gorgeous environments and pleasant soundtrack. It's a contemplative platformer, even as time trials unlock as you complete levels. Hidden paths and secrets are nestled in every level, most of which can't be accessed until you unlock different upgrades.

As one of the first eShop releases of 2015, Chariot is a fine adventure to kick off the year. It's a unique take on the physics-based platformer that feels fresh and inspired. While the overt focus on co-op might make it less appealing to the solo gamer, it's still a worthy adventure to embark on even if you're all alone. After all, you still have the ghost of the king, even if he won't return your high fives.

Was there any Gamepad features added to the game?  Any WiiU specific levels or items not in the PSN version?

Was there any Gamepad features added to the game?  Any WiiU specific levels or items not in the PSN version? 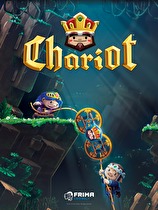