Kick it to the curb.

Rhythm games have always been one of my favorite game genres. Even though I’m not the best at them, I still feel as if I gain a sense of pride and accomplishment when tapping, drumming, dancing, or even singing along to a bunch of fun songs. Even if the soundtrack is primarily made up of songs I normally wouldn’t listen to, it wouldn’t matter if the overall experience was enjoyable, as games like Elite Beat Agents have proven.

KickBeat is a game I was hopeful of falling into the same camp. One look at the tracklist made me flash back to the early 2000’s, where angry, meat-headed rock bands like Papa Roach and P.O.D were overtaking the radio and MTV. Songs and bands like these made me not care about music for a long, long time. Unfortunately, KickBeat does very little to help me enjoy any of the songs they’ve chosen to be in the game. 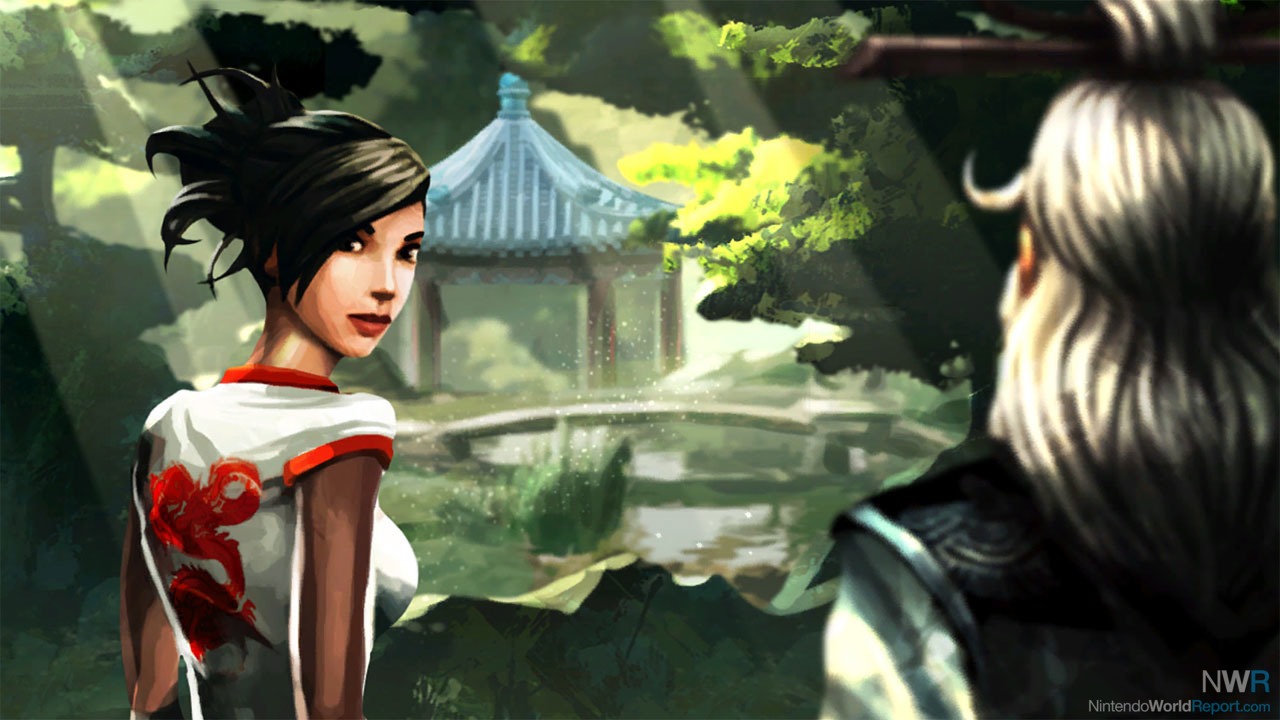 KickBeat is a rhythm game in the most basic sense: You progress through a list of songs, and you press the corresponding button along with the beat when prompted. The main idea is that you’re a man named Lee who is tasked with fighting hordes of enemies from an organization called Radio Earth, who wants to rid the planet of musical expression. When the enemies show up on the designated marker, you have to press the corresponding button to send them flying with a kick or a punch. It’s a very simple but effective system, and I’ve had no issue with missing a beat or obtaining the game’s various power-ups and point bonuses due to imprecise timing.

I don’t care much for the KickBeat’s soundtrack overall, but the repetitive nature of the gameplay doesn’t really help. Each song in the game has the same angry, thrash-y feel to it, making the rhythmic patterns of each stage feel nearly identical to the one before it. The only real difference is the change of scenery every three or four songs as you progress through the story. You can change things up by adjusting the difficulty, but once you do that, the button icons are gone, making the game nearly impossible to play. The enemies will blend together due to their monochromatic nature, and make it extremely difficult to discern what button you need to press at which time. 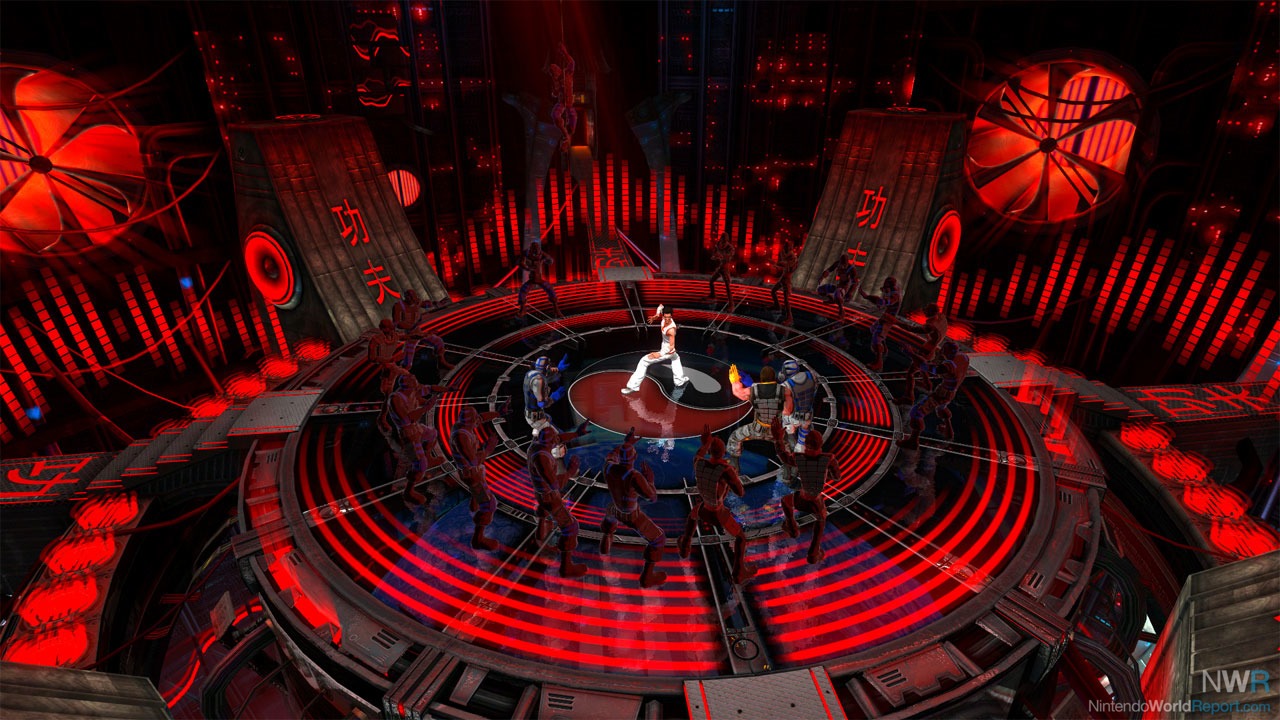 KickBeat’s presentation is just as shiny and impressive as all of Zen Studio’s Wii U titles. The game runs at a constant 60 frames-per-second, and all of the characters are extremely well animated. The music itself is crystal-clear, but the rest of the audio definitely could’ve used some more work. While the voice acting during the game’s mostly-static cutscenes is decent, it’s bogged down by constant audio popping, making it difficult to hear any of the spoken dialogue without turning on subtitles. The sound effects during actual gameplay are extremely quiet, almost completely gone if you don’t change the levels of the game audio and music in the Options. The default settings make beating up hordes of enemies feel weak and unfulfilling. 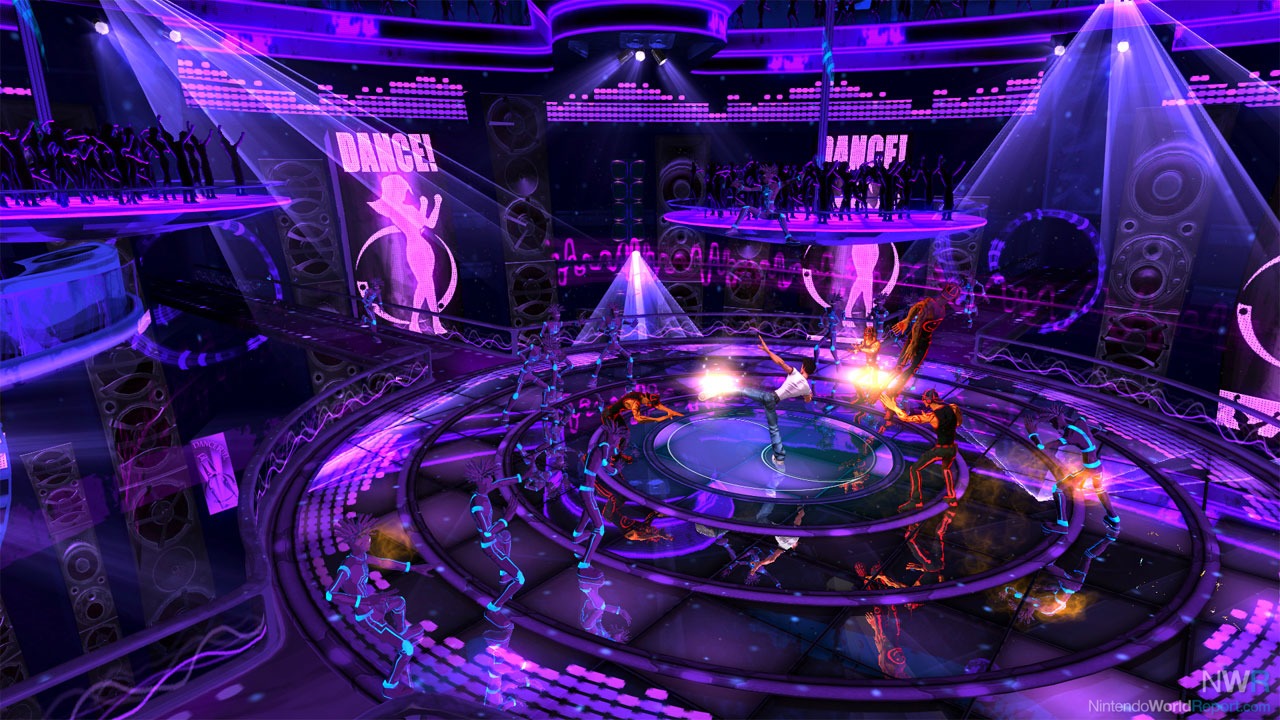 KickBeat is a game I could’ve enjoyed a lot more if the soundtrack had more varying genres. It feels like a game stuck in 2002 (complete with a reference to the Verizon Wireless “Can you hear me now?” ad campaign), especially from a gameplay standpoint. While there’s nothing fundamentally wrong with the game, nothing really makes it special either. It’s just a very basic rhythm game with a very specific style of music. I can only recommend this game if it’s your… Last Resort.