The newest indie game on the Wii U eShop has arrived fresh from Spain. 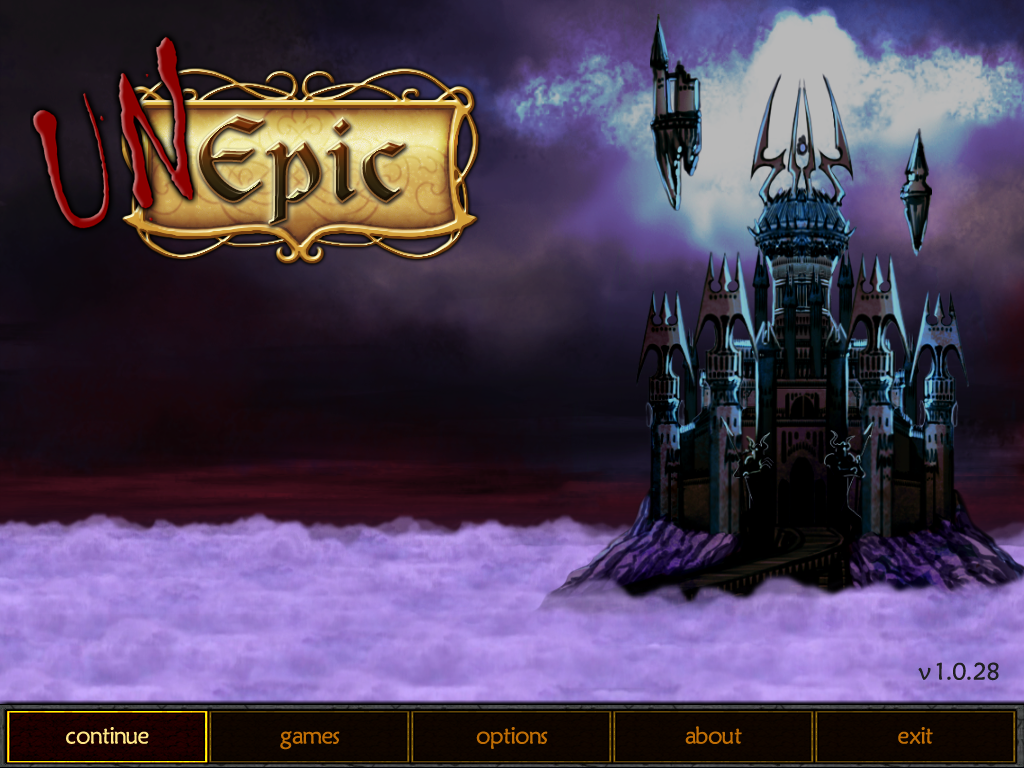 Unepic took me a bit by surprise. I hadn’t seen the game in its various Indie PC forms previously, and when it popped up on the eShop I decided to give it a try. In fact, Unepic was the first time Francisco Téllez de Meneses, the game’s creator, has popped up on my radar as well.

Billed as a combination of platforming and role-playing games, players assume the role Daniel, the game’s snarky protagonist. During a night of Dungeons & Dragons with his friends he finds himself transported into the dungeon that most of the game takes place in: Harnakon. The voice acting is done well, despite being an indie title, which is a rarity.

The writing struck me immediately, and is laden with references to every facet of nerd culture. From Dungeons & Dragons to Stargate, the game pokes fun at many aspects of pop culture. Daniel’s unlikely companion throughout the game adds to the fun by playing the straight man to Daniel’s constant sarcasm. It might feel a little heavy-handed at times, but the delivery is usually spot-on.

The game itself is standard dungeon-crawler affair, with a slew of weapons and items to unlock as well as a potion crafting system to explore. Combat is little more than running up to various enemies and mashing the attack button until one of you dies, and the tight hallways prevent most efforts at avoiding various attacks. Still, combat is solid and the controls are decent, but can feel a bit floaty and hard to maneuver. More than anything, the constant back and forth between Daniel and the various creatures scattered throughout the game’s levels are what provide the charm, while the mechanics take a backseat. 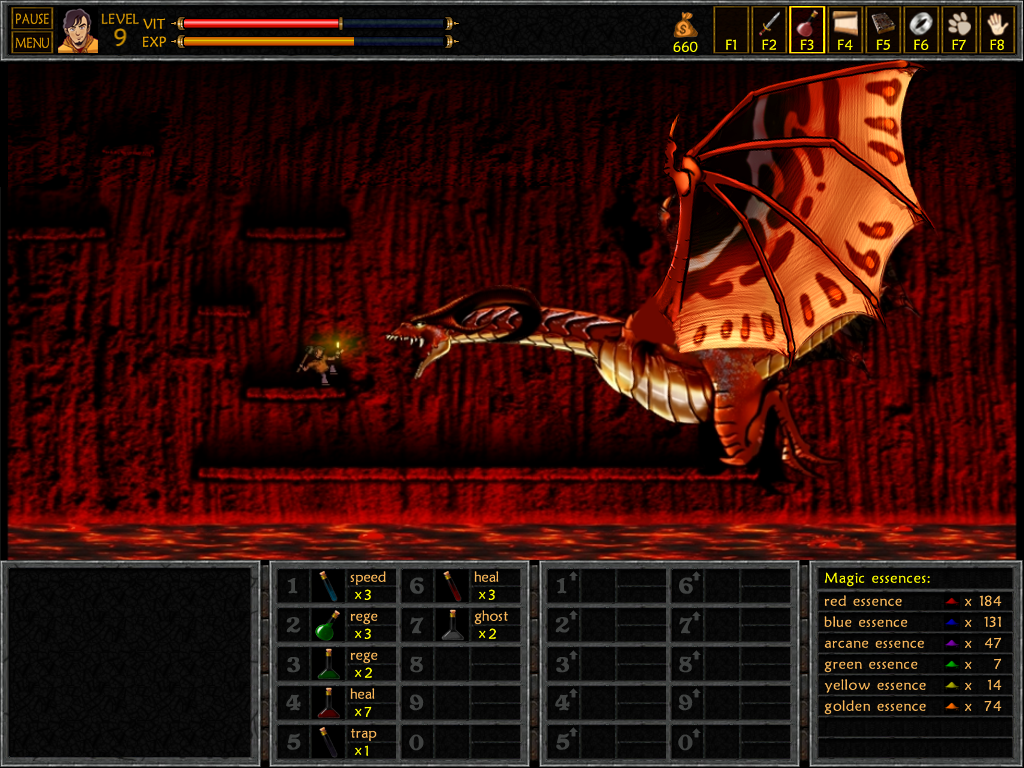 The GamePad is used as a quick inventory, giving players access to the litany of weapons and potions they’ll need to carry around at all times. For those who love off-TV play, the game offers a slightly zoomed in mode (which can be toggled on and off) to help players see the action on the smaller screen. This does sometimes highlight the uneven quality in the graphics as well; they’re done well for the most part, but some of the textures in the game look a little stretched when up close. While it would have been nice to have an option to show the map as well, having items available at the touch of a button was a nice addition, as the game doesn’t pause when you open the menu.

Unepic is a standard dungeon crawler with standard combat, enhanced by its goofy characters and story. If you’re in the mood for a game that doesn’t take itself too seriously, and don’t mine the occasional weed/D&D/Star Wars joke, then Unepic might be for you. However, if you’re looking for an engrossing RPG with deep mechanics, your time is likely best spent elsewhere.