You can't teach this old dog any new tricks.

The Skylanders series is still relatively young, and presumably garnering new fans with each iteration. These fans may jump into the world of the Skylanders because of the unique character quirks introduced in each sequel, or simply for the thrill of collecting every figurine. For the returning and new players alike, Skylanders: Swap Force on 3DS remains an enjoyable companion game to the console version; however, for those familiar with previous entries, Swap Force ultimately feels like more of the same. 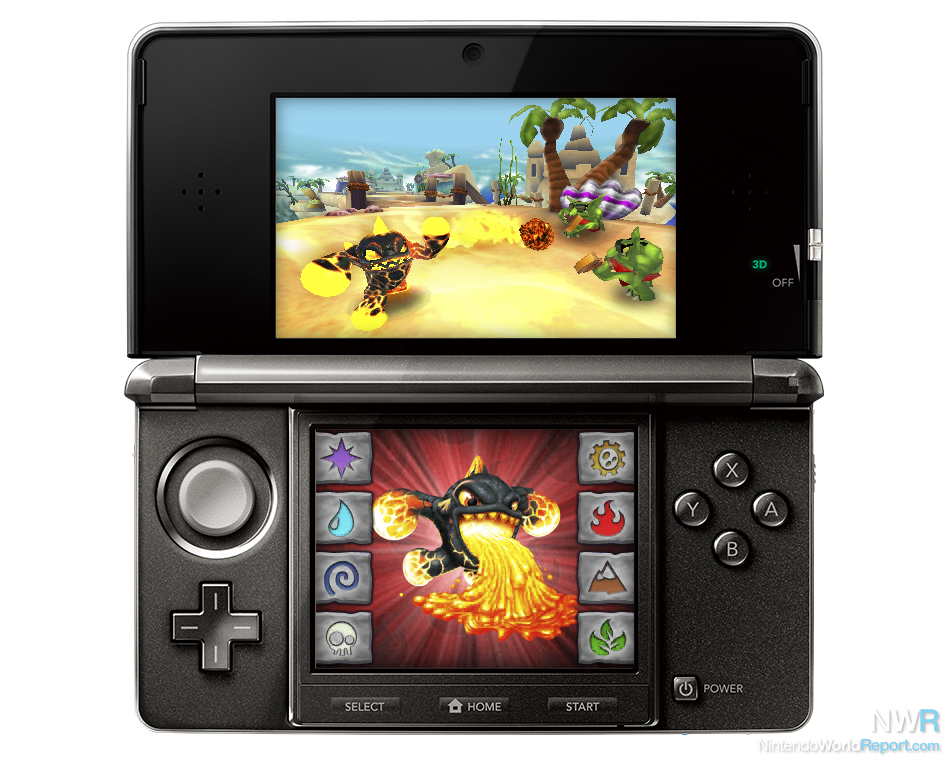 Like every other version of the game, Swap Force on 3DS comes with its own portal of power used to send your favorite figurines into the game. However, unlike previous 3DS versions, there seems to be no limit on how many Skylanders you can keep stored on your system. After initially sending in your army of Skyland’s finest, you will never need the Portal again. Part of Swap Force’s appeal is the interchangeability of the top and bottom half of certain Skylanders; however, with this new storage system in place, the build what you need on the go aspect is gone. Swappability is still available in the game, though the satisfaction is not the same.

With the tactile appeal of Swap Force not present, one would hope developer n-Space ensured the gameplay would make up for it. While each level does consist of plenty of platforming and combat, nothing other than the variety of Skylander skills makes a remarkable impression. The platforming, while enough to not bore adult gamers, becomes rather repetitive as jumping is the only real mechanic. On the other hand, ripping through hordes of enemies is much more fun. Each Skylanders’ unique skills make them feel different to play, ultimately creating new styles of gameplay every time you swap out a character.

Like previous games, bonus areas are littered throughout stages which provide slightly different challenges than what are found elsewhere in the game. This time around, new Swap Force character specific gates also make an appearance. While the inclusion of these additional areas are great for those who already own every type of character, those sticking with just the three, bundled Skylanders are locked out of a great deal of the game’s content. There are time challenges and collectibles to be found, but completing the game 100 percent will require a Skylander of each element, as well as a Swap Force Skylander of each style. 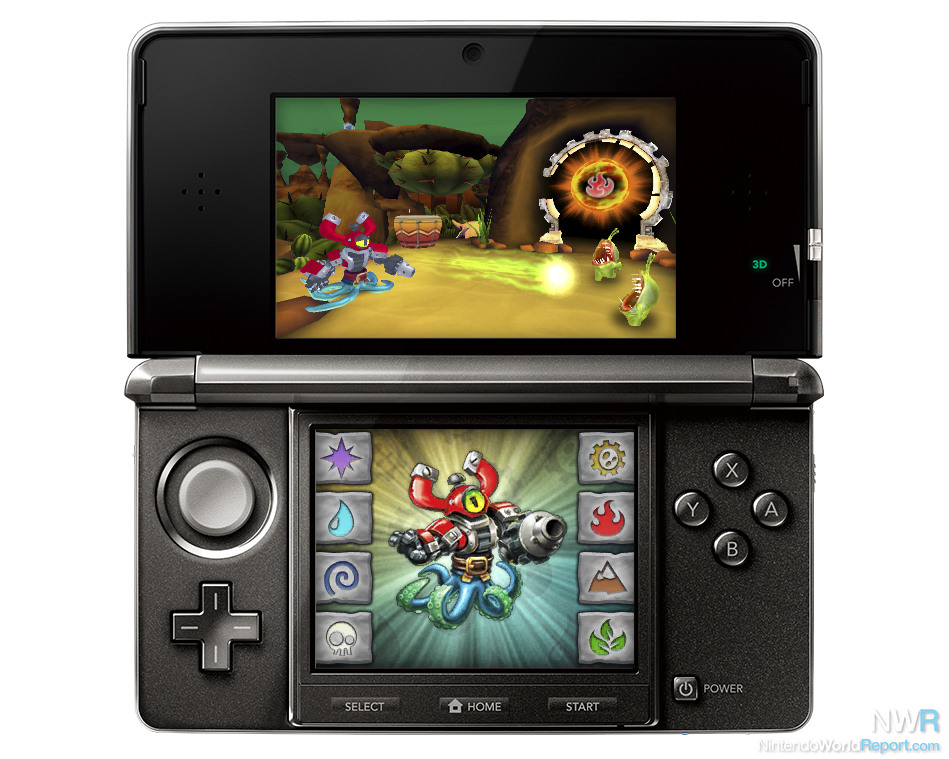 The game’s visuals have not improved much, if at all, from previous entries. Everything looks like a lower resolution rendition of what can be found on the home console versions. Some of the areas you traverse are beautiful in this style, but nothing will completely blow you away. The story sequences, which are unique to the 3DS version of the game, are thankfully voice acted. While the voice work is generally alright, there were several times when there was a noticeable dip in quality, causing everything to sound distant and muffled.

Skylanders: Swap Force on 3DS is not the best version of what will most likely be one of this year’s hottest games, but it is a version that can fulfill the needs of the gamer on the go. It may lack some of the quirks that make the console versions so appealing, but with plenty to do and plenty of Skylanders to collect, Skylanders: Swap Force will keep you reasonably entertained for quite a while.

Yeah, what Ceric said. I loved the first 3DS game, but Giants just didn't hold up.