If you squint, you can think of this as the Wii U's Smash Bros. for a few years.

The Tekken franchise more or less skipped Nintendo platforms until recently, only showing up in a 2002 Game Boy Advance game and a recent lackluster entry on 3DS. However, Tekken Tag Tournament 2: Wii U Edition, the first home console entry in the series to hit a Nintendo system, is one of the best Tekken games to date, presenting a fantastic multiplayer experience with an array of Nintendo references.

Tekken Tag 2 is largely the same game that hit Xbox 360 and PlayStation 3 in September, but a few system-exclusive additions make the Wii U version superior. The most pervasive is the inclusion of Nintendo costumes, which put Tekken fighters into outfits of characters like Mario and Captain Falcon. To date, seeing Panda in Princess Peach garb hasn’t gotten old, and something about Yoshimitsu in a Link outfit just works. 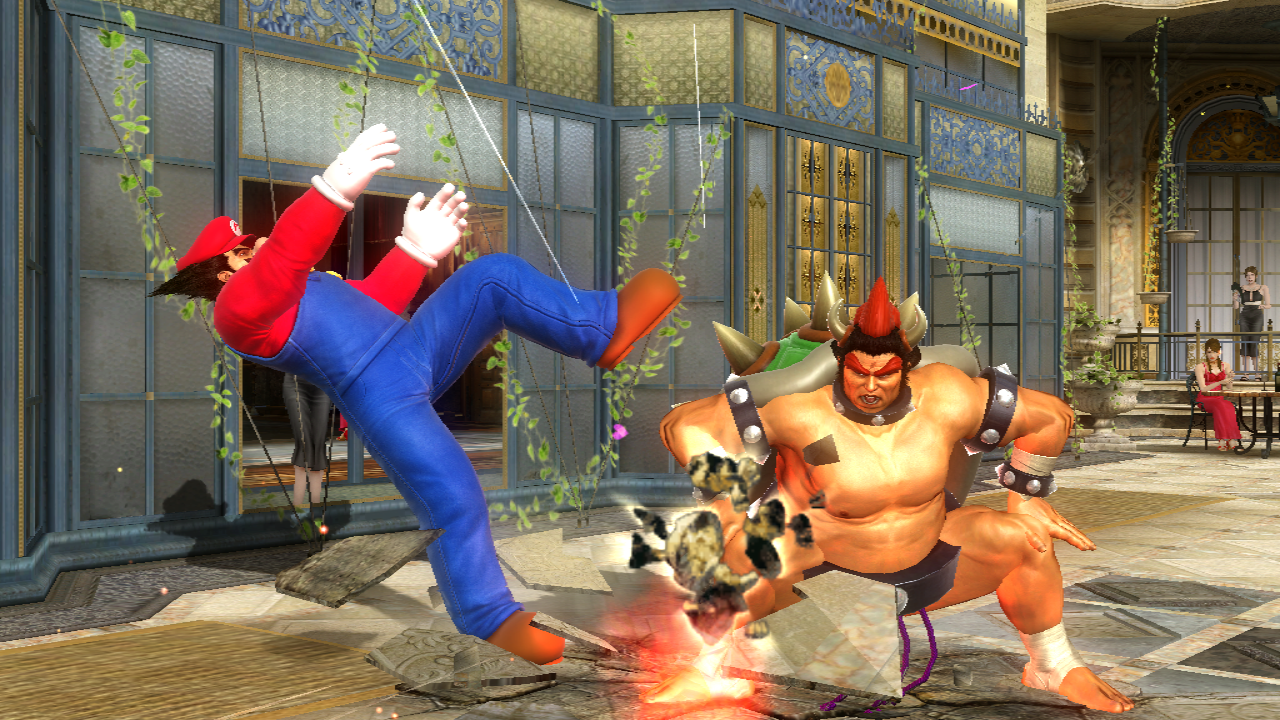 Tekken Ball, a fun mode previously in Tekken 3, returns alongside the new Mushroom Battle mode. Both are fun changes of pace that make the game zanier and more a party fighting game than a technical one, sort of like the difference between playing Smash Bros. with items and without. Spiking your friends with a beach ball is great fun, and slamming foes into poison mushrooms is just as rewarding as finding a giant mushroom that makes your character mammoth.

Aside from the additions, this is pretty much your standard fighting game experience. More than 40 characters are available and despite a few clones, the variety is impressive. Each one also has a unique ending video, which are usually kind of silly. Unfortunately, like most fighting games, the single-player experience is repetitive, so the carrot of unlocking endings isn’t quite enough. A tutorial mode is present, but it doesn’t do a fantastic job of explaining the ins and outs of the game. Fortunately for newcomers, button mashing generally works at first, though a high-level player or AI opponent will mop the floor with you if you don’t try to learn the game. 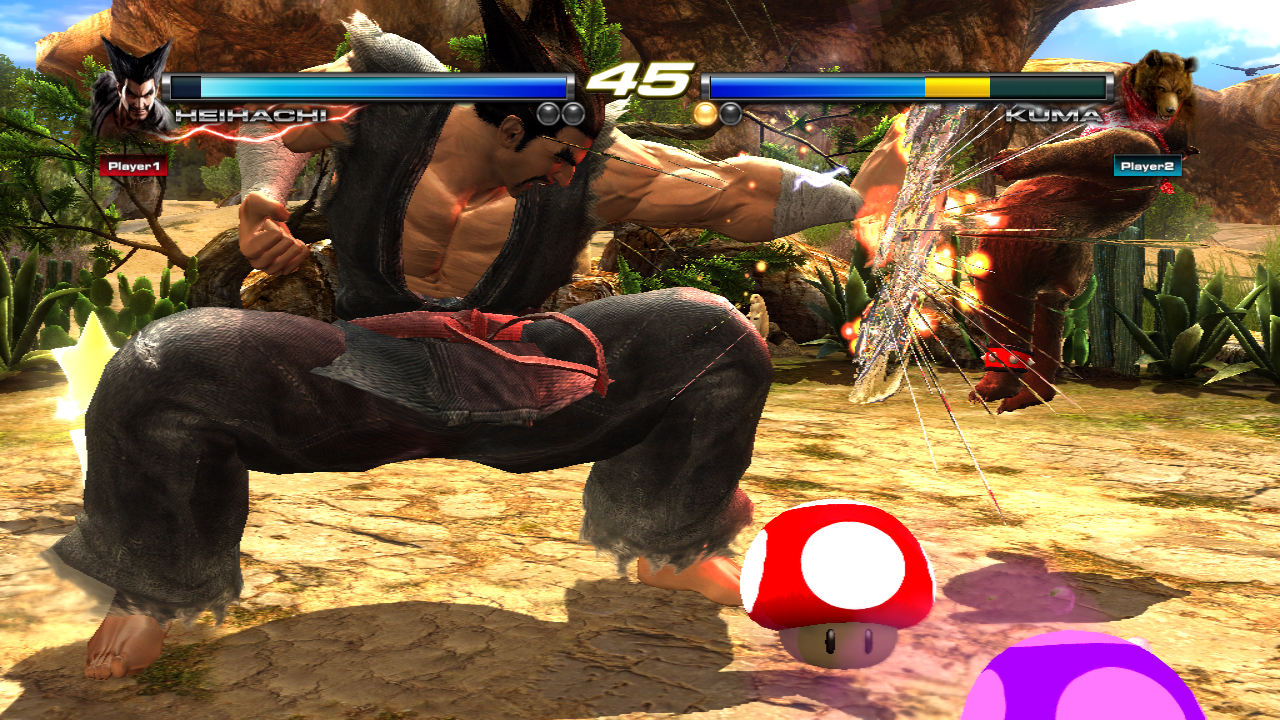 While the menus occasionally stutter during loading and screen changes, the game itself runs fine, even online or when played exclusively on the GamePad. Even in the offline mode, though, you can’t access the Wii U Home Menu, meaning your dreams of posting pictures of Tekken characters dressed as Samus and Sheik on Miiverse are dashed. When you use the GamePad and the TV together, the touch screen displays a list of moves you can execute by tapping them, similar to 3DS fighting games.

Tekken Tag 2 was a great game before it hit Wii U, and on the system, it’s a little bit better, even if the improvements are largely on the periphery. The game might not be ideal for newcomers, but it is likely the best Tekken game available, so if you’ve ever been curious about the series, Tekken Tag 2 is a good place to start.

I want to add there are no lobbies online. If we both put in a code for example "pirateship" we will find each other easily. It's not the best method to battle with specific people but it works. Ah shared password is fine, you just make em up.

This game is so fun! Reminds me s much of Soul Calibur 2, even Yoshimitsu feels similar. Anyone who gets the game please add my NNID. Don't think I've played one NWRer. 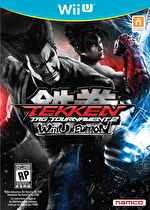