What to Make of Harvestella?

Square Enix is debuting a new lifestyle/farm sim on Switch in November, but what separates this game from the rest of the herd?

I didn’t really know what to make of Harvestella when it was revealed at the end of June earlier this year. Was this really Square Enix attacking the throne of Rune Factory with a game that seemed like a cross between farming sim and Final Fantasy? Who was even making this game? What would it even be like? Since the reveal earlier in the year, a lot more information has surfaced about Harvestella - including a prologue demo that is available on the Switch eShop as we speak - and I have a much better grasp on what Harvestella is and in this moment, it’s something I’m extremely excited for. 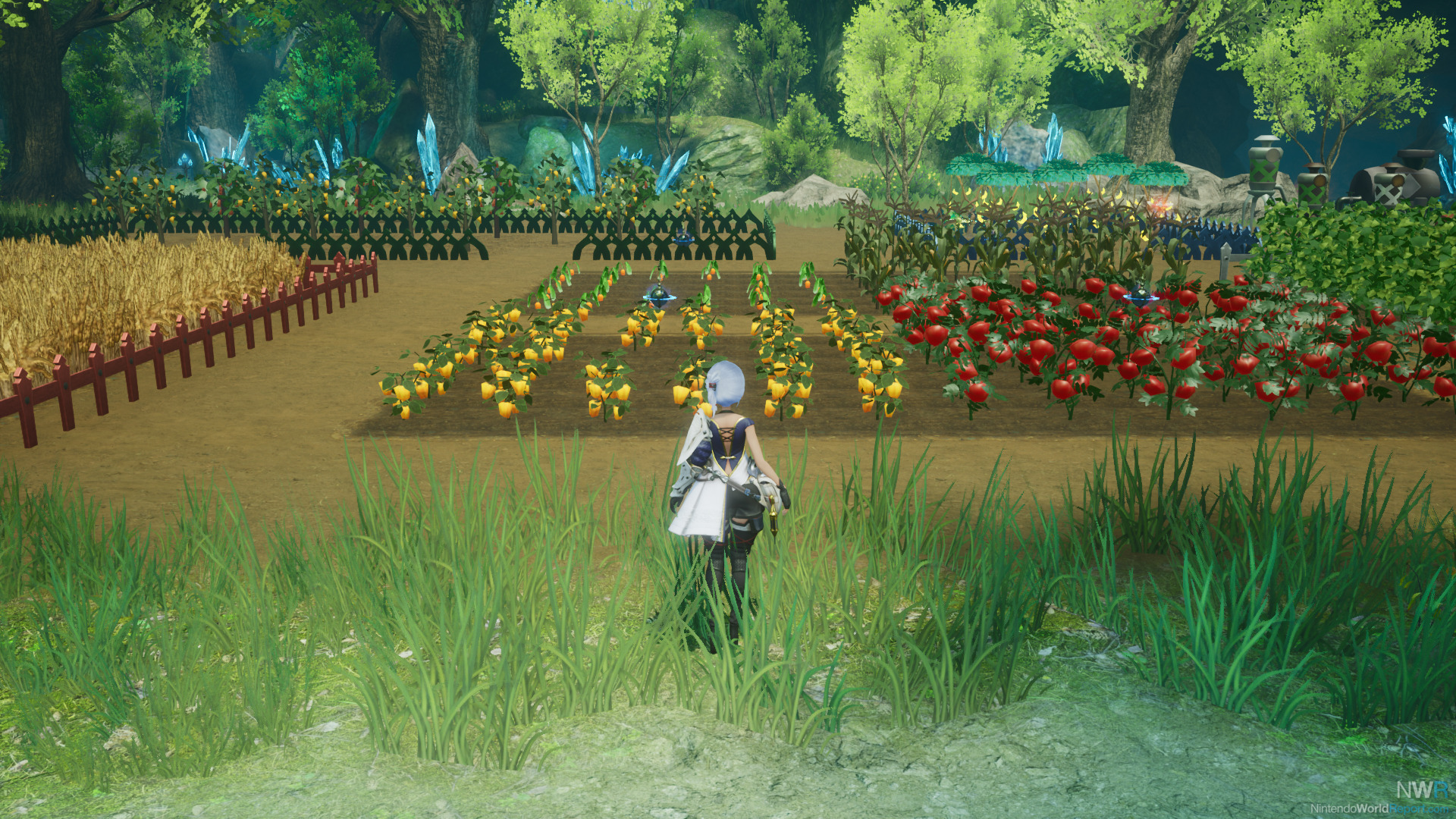 First off, we know who’s making it. The developer is Live Wire, likely a name you haven’t heard before. Their biggest game before this was the decently well-regarded Metroidvania game Ender Lilies, which was featured in an Indie World before its 2021 launch. The relative blank slate of expectations works in Harvestella’s favor for me. There’s no legacy IP attached or famous developers reinventing themselves. It’s Square Enix throwing it back to the glory days of the PlayStation 1 and 2 by just greenlighting a neat concept and rolling the dice. 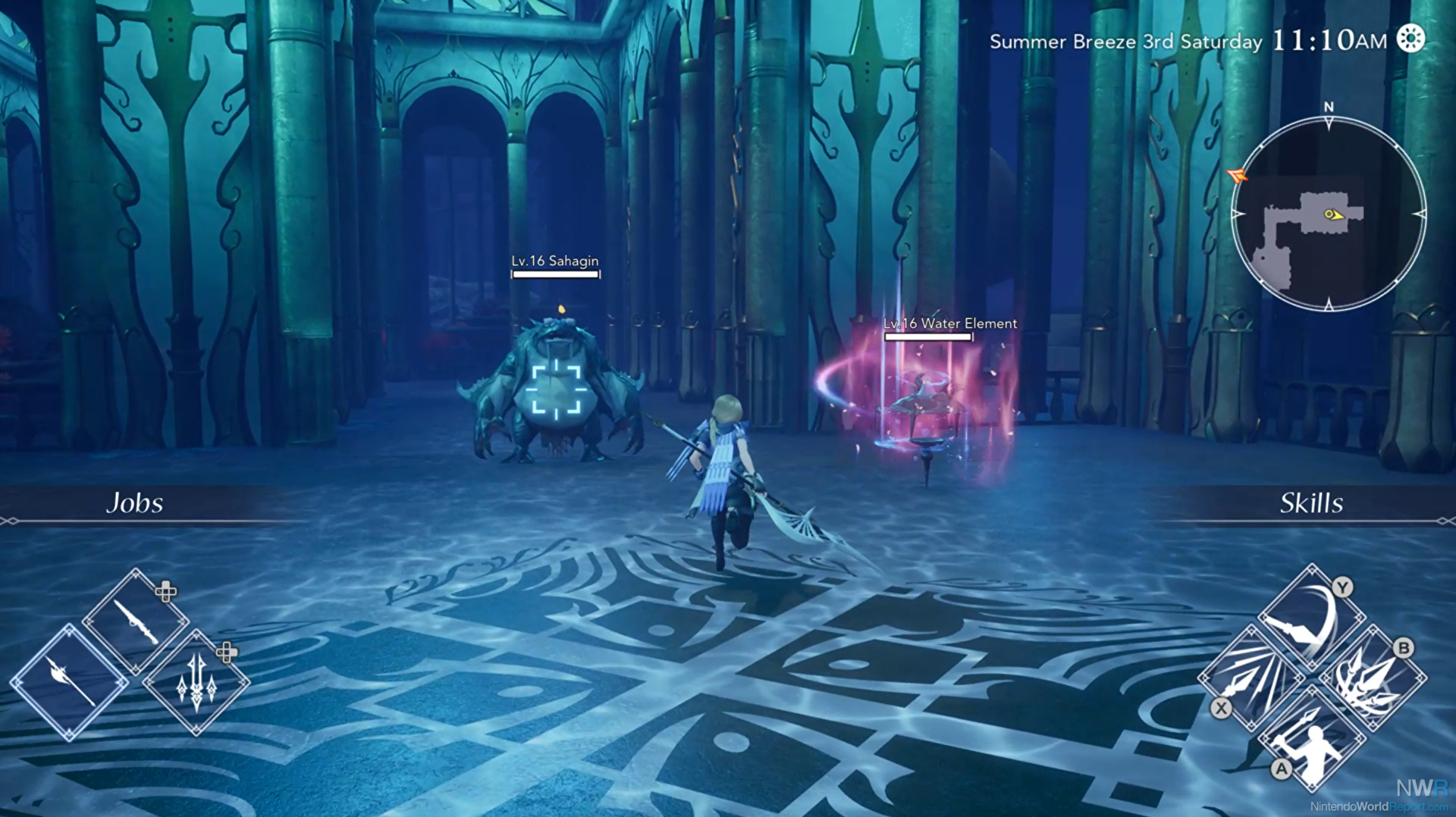 The concept, at least going by the first two chapters that are playable in the demo, isn’t quite the pure farming sim most assumed at its reveal. This seems more like a straight narrative-driven action RPG with farming as a mechanic. It’s still in the wheelhouse of Rune Factory games but tweaks the focus just a bit more towards the story and action as opposed to the tilling and the romance. As some critiqued during the Nintendo Direct in September 2022, farming sims are everywhere on Switch, and that’s what makes Harvestella’s direction a bit of a breath of fresh air. I’m someone who dabbles in but doesn’t eat, sleep, and breathe farm sims, but I certainly love a good thoughtful RPG with some genre crossover. I’d be thrilled if Harvestella landed closer to Fantasy Life than Rune Factory.

Thanks to the overall setup of the game, you change locales seasonally, with different towns being the focus for spring, summer, fall, and winter. In between each season is the destructive Quietus, referred to as the season of death. Frankly, that’s metal as hell. The locale variety makes the structure seem more like an adventure, even if it overall seems to lean more slice of life than globe-spanning. 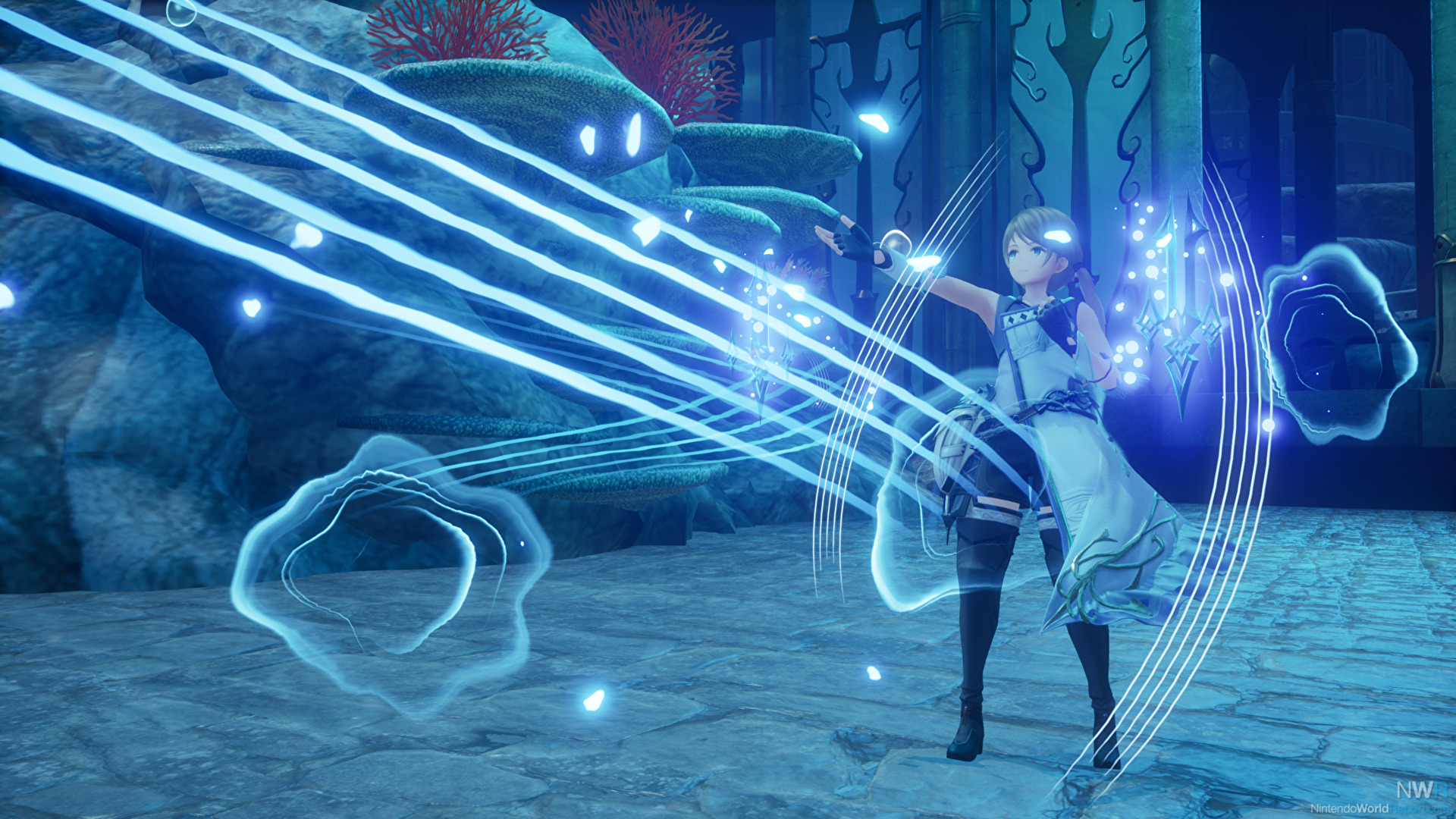 The various job classes you can gain also look to keep things interesting, with staples such as Fighter and Mage. There’s one called Woglinde (a word that when Googled brings up Xenosaga, so I can only assume it’s tied to something philosophical and/or German) that uses song-powered magic. The classes largely seem to only have an impact on battle from what I can tell. That would be a little disappointing if the classes are removed from the farming and town sim aspects.

But beyond that, there’s still a lot more that I’d love to experience more of, whether it’s the rideable pets or the accruable livestock. Or the potentially very in-depth character story quests. Or the light but promising action combat. Or the fishing. Or this delicious-looking food. 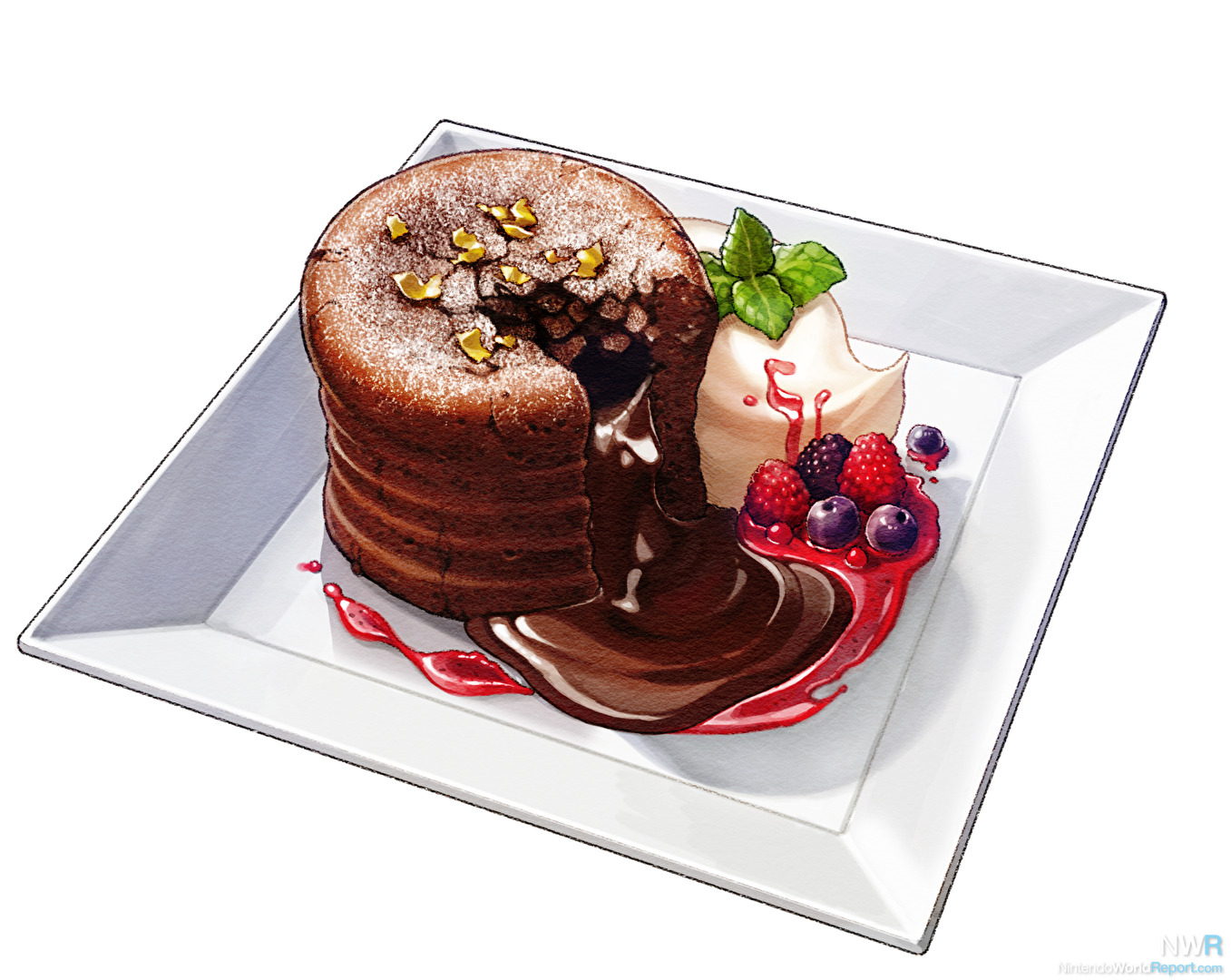 Overall, I’m stoked for Harvestella. It’s an exciting game that seemed mysterious the moment it was announced. Thankfully, the more that comes out about it, the more excited I’m becoming. Bring on November. I’m ready to explore these seasons, even if I have to deal with the deathly Quietus.