Little Town Hero is a small, quirky RPG from Game Freak, best known for their work on the Pokémon franchise for the past 20+ years. It slides into a wheelhouse that Game Freak has never fully let go of and seems to be more intent on keeping up with in the past few years. In the spirit of Drill Dozer, Pocket Card Jockey, HarmoKnight, and Giga Wrecker, Little Town Hero appears to be taking familiar gameplay ideas and twisting them around.

The hook here is that you play as a boy named Axe who lives in a town with one core rule: never leave town. So the denizens of this place just stay put until one day, a monster barges in. Axe, who has a drive to leave the idyllic town, fights the monsters in turn-based combat, with ideas. He has some “Mysterious Stone” that might be connected to a deep dark town secret. While not much combat was shown, the concept of fighting with “ideas” seems to just be a fancy way of saying it’s a turn-based combat system where you pick between different attacks and try to outsmart the enemy. The ideas seem to have required amounts of BP, which appears to regenerate when using the command Improvise, thus tying more into the idea-generation concept. 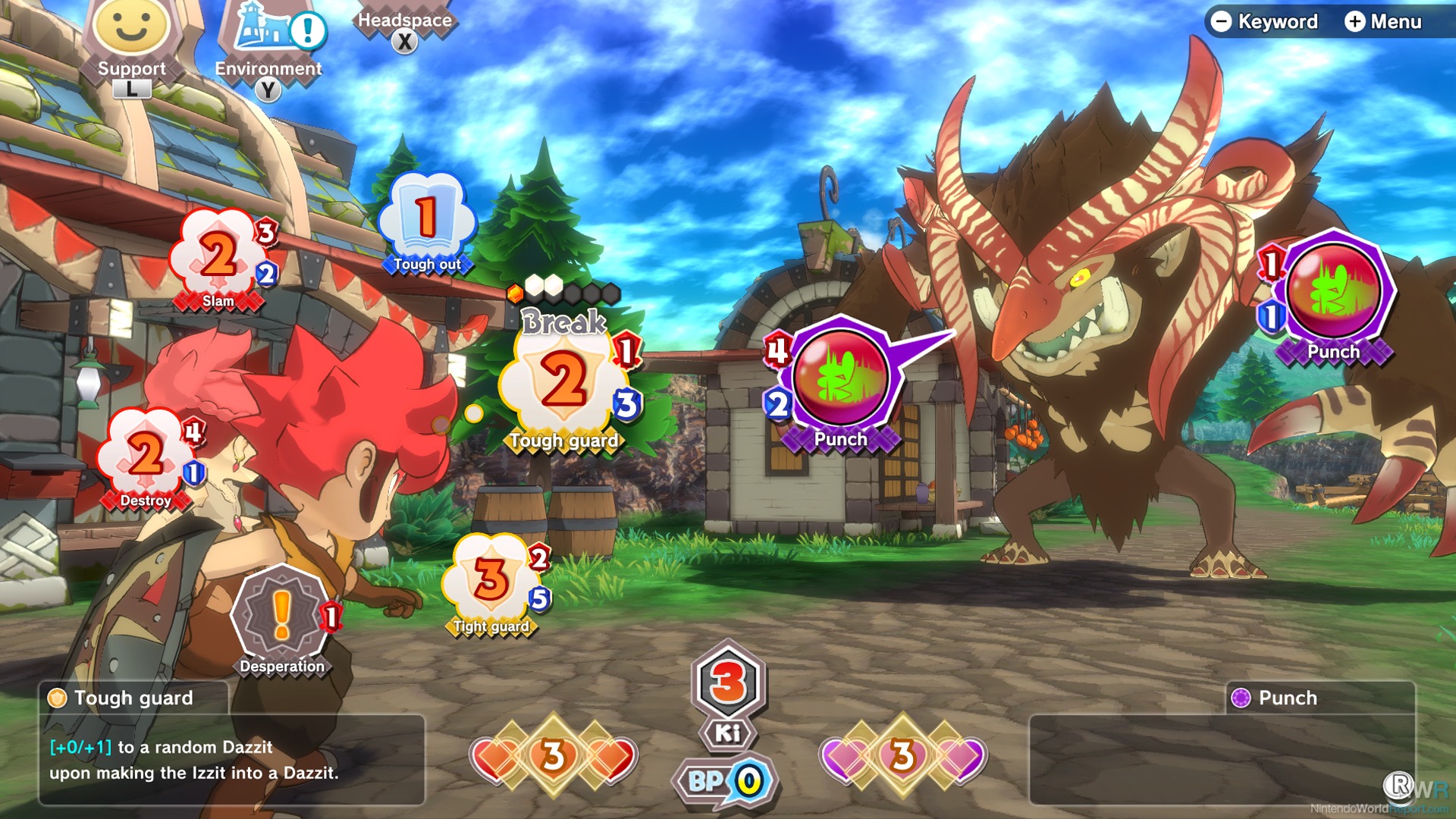 On top of using ideas to attack, you can also move around a top-down point-to-point map during battle, with different spaces having benefits. You can get townspeople to help you in combat this way, as well as receive other boosts, such as specific attacks doing more damage or certain enemies being weakened. At first glance, the battle map looked like a world map. I’ll be curious to see how intricate these battles can get, as the basic structure laid out so far seems intriguing.

Topping off the gameplay is the fact that Undertale creator Toby Fox helped to compose the soundtrack. In a series of tweets after the news was announced, Fox commented that Little Town Hero was made by a small but passionate team at Game Freak. His music was also arranged by Hitomi Sato, a longtime Game Freak employee who has worked on both Pokémon game design and soundtracks.

The secret best information about Little Town Hero is its director: Masao Taya. He most notably led the development of the brilliant 3DS solitaire-meets-horse-racing masterpiece, Pocket Card Jockey. He has also worked on a variety of Pokémon games dating back to Ruby and Sapphire as well as being part of the staff on Drill Dozer. He wasn’t credited on Pokémon Let’s Go, so it’s likely he’s been focused on Little Town Hero with the small team for the past year or two. 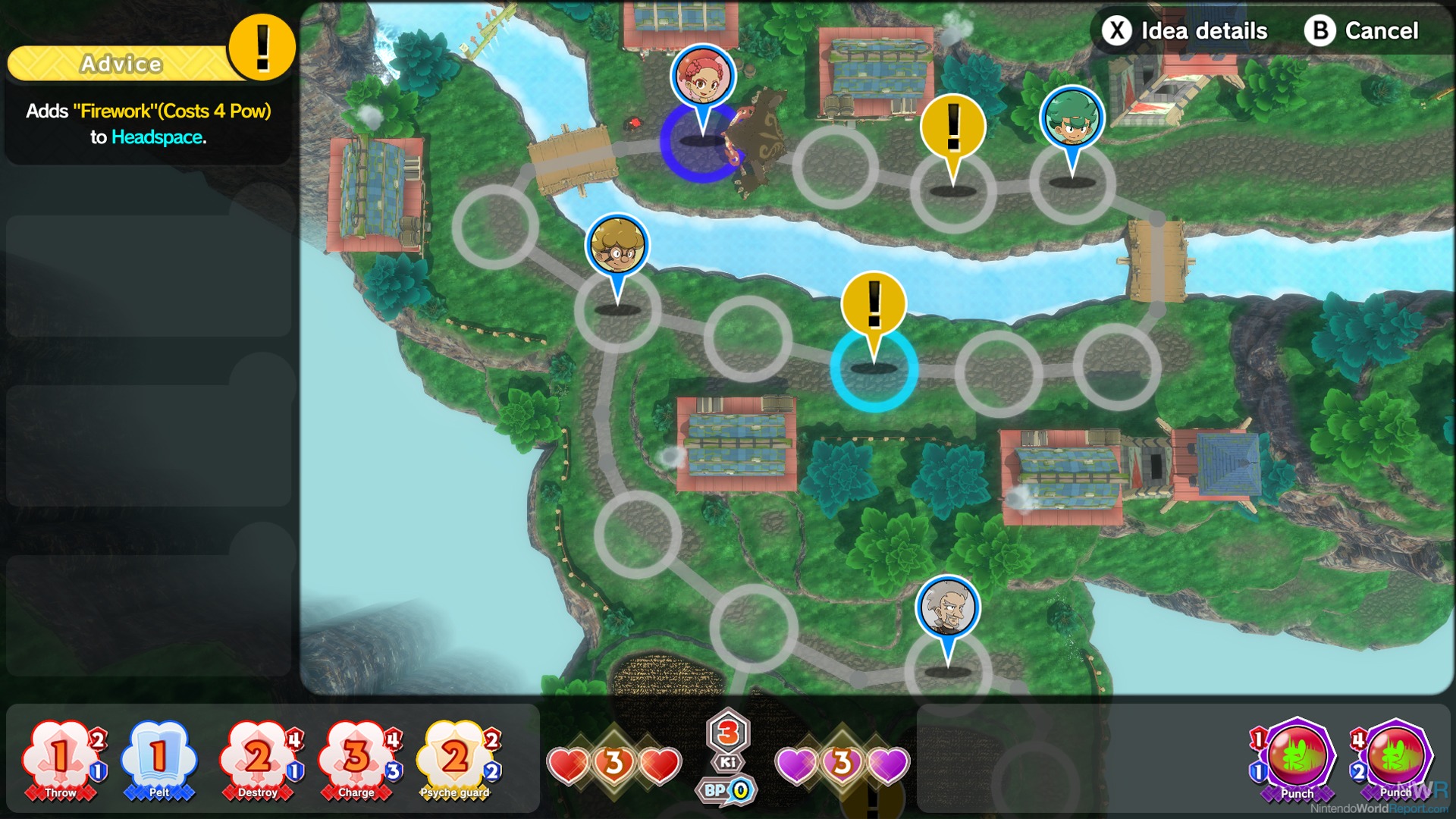 It’s interesting comparing what Little Town Hero looked like when it was first revealed in September 2018 to footage from the recent Direct. The art style and overall graphical presentation look identical. Certain scenes in the 2018 trailer look identical to the 2019 one. However, the battle system visuals look like they got a much more lively and dramatic upgrade. Before, it was a behind-the-back turn-based affair and the current form has a much more zoomed-in camera resting over the shoulder of Axe. The Hit Points also seem to have switched from numerals to heart pieces, which just makes everything appear a little more streamlined and straightforward. Considering this is by the guy who made Pocket Card Jockey, I have a lot of faith in him leading the charge of taking bizarre and complex concepts and turning them into something sensical and fun.

Little Town Hero is set to release on October 16 for $24.99, seemingly as a digital-only title for now. Giga Wrecker Alt, their last non-Pokémon original game, was released in physical form by Limited Run Games, so whether it’s through that method or a partnership with Nintendo, odds are good Little Town Hero will be released physically in the future.

This game intrigues me!