In the days before the prison and the farmhouse, there was Survival Instinct 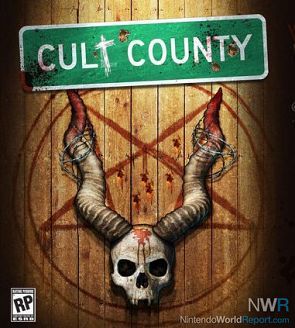 The Walking Dead: Survival Instinct is a prequel to the TV series. The game follows Daryl and Merle Dixon, voiced by series actors Norman Reedus and Michael Rooker, on their journey though Georgia traveling to Atlanta, one of the first locations in the first season of The Walking Dead. Players take control of Daryl as they embark on two kinds of missions, main missions and road events. Main mission are more story driven and involve circumstances like finding supplies or saving survivors while avoiding herds of walkers (the name given for zombies in the show) while on main missions, you can send members of your group out on their own mission. You decide where they go and what they bring from your cache of supplies. Each group member had multiple strengths and weakness that can help or hinder your progress.  Road events are random occurrences throughout your travels on the highway that can involve anything like moving cars out of the way of your vehicle or anything that may require a decision.

Decisions are a core element of Survival Instinct -- everything you do is decision-based. When finding people to add to your group, you have to decide if they are trustworthy. If there is not enough space in your car you need to decide which members of the group stay and which get the boot. The decisions you make add to the replay value of the game since there is no turning back. Playing the game multiple times is necessary to play all of the missions.

Vehicles found throughout the game store supplies and carry members of your group. Some cars can carry more supplies while others more passengers. As the name implies, this game is all about survival. Unlike many first-person shooters and more like a survival horror game, ammo and supplies are scarce. Resource management is a major part of Survival Instinct, with only a limited amount of space to store items that are shared throughout your entire group. Cars run out of fuel and may force you to give up supplies due to lack of space in the next vehicle you use. In order to conserve supplies, the game can be played stealthily. The walkers are attracted by sight, sound, and smell, so when sneaking by, distractions can be used to keep them busy. When Walkers come after you, you can fight them using anything you can obtain throughout the game, be it a baseball bat, handgun, crossbow, or anything of the like. Like other zombie lore, the only way to kill walkers is to destroy their brain. 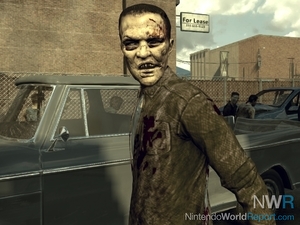 The Walking Dead Survival: Instinct releases on Wii U March 26 in North America and March 29 in Europe.