No first party games this month, before you ask. 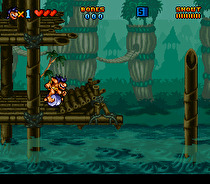 The newest additions for the Switch's online retro library are some of the deepest cuts yet.

Four more titles will be added to the #NES & #SNES – #NintendoSwitchOnline collection on 2/17!