The Japanese 3DS launch date, price, and titles were finally unveiled at the event. 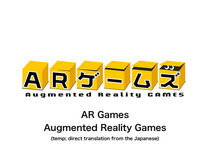 Nintendo President Satoru Iwata began the event by stating that Pokemon Black and White has reached a new sales record, with 2.55 million copies in its first week, and that based on Club Nintendo register data, adults as well as high school students are enjoying the title.

In honor of Super Mario's 25th Anniversary, a new limited edition DSi LL was announced at the event, set to be released on October 28. The unit will be red and the top cover of the DSi will featured images of a mushroom, a fire flower and a star as well as the text "Super Mario Bros. 25th Anniversary". The special DSi LL will be sold for 18,000 Yen ($215). 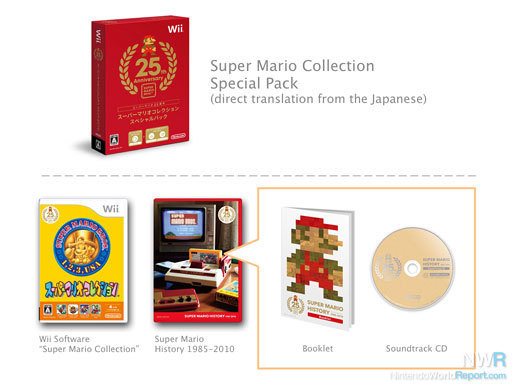 Mario Sports Mix for the Wii and Mario vs. Donkey Kong: Mini-Land Mayhem for the DS were shown as part of Mario's new titles. Kirby Epic Yarn, Donkey Kong Country Returns (Winter), The Last Story (January 27) and The Legend of Zelda: Skyward Sword (2011) are shown off as part of the Wii's software lineup.

Iwata then confirmed that a new Wii Remote design is in the works, called Wii Remote Plus. The unit will come with the Wii MotionPlus gyroscope already integrated onto the Wii Remote. The news brokes a few days ago when GameStop revealed that FlingSmash, a MotionPlus exclusive title, will come bundled with the unit. White, black, pink, and blue Wii Remote Plus controllers were shown. 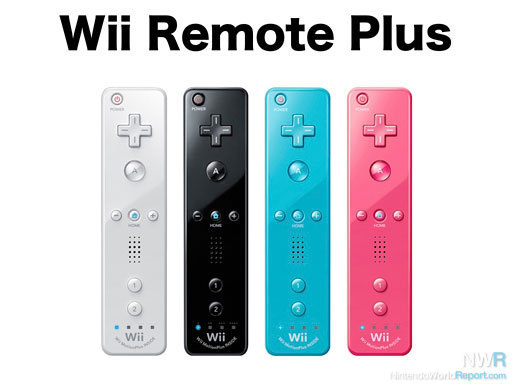 As preparation for the unveiling of the 3DS, Iwata explained that Nintendo had tried to implement 3D onto their systems, citing the Virtual Boy as an failed example of their initivative. "If you don't have software that makes use of the 3D display, you cannot show the charms", he explained to the audience. 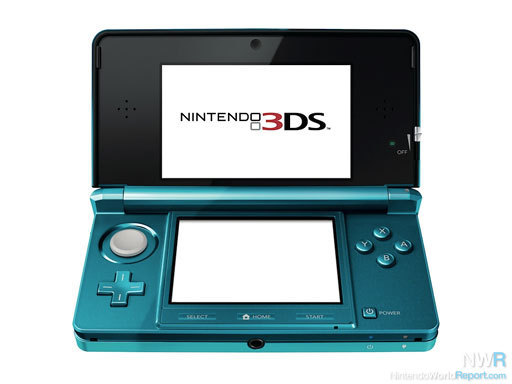 With the 3DS being a portable machine, Nintendo hopes that players who buy it will be together in the same environment. In order to show off the technical capabilities of the 3DS, Nintendo showed screenshots of Resident Evil: Revelations and Metal Gear Solid 3: Snake Eater. Despite their faith in the 3DS being successful, Nintendo believes that making the handheld spread will not be an easy task, and that the system brings new hurdles for them to surpass.

A video of the 3DS was then presented to the audience. This video is to show off the 3DS's capabilities. It begins with a young lady getting ready for her day. As she passes several people with 3DSs on them, information is traded while the 3DS is in sleep mode. This shows off the 3DS's StreetPass mode where players can exchange information if they activate it. When new information is received a blue light appears on the 3DS. In the video, Mii data and Nintendogs + Cats data was exchanged. 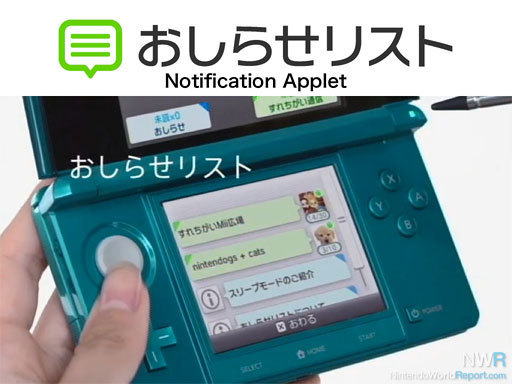 The video also confirms a new feature involving cards. This is called "Augmented Reality". These special cards along with the 3DS's cameras create a mini-game. In the video the card turned into a dragon that needed to be defeated. 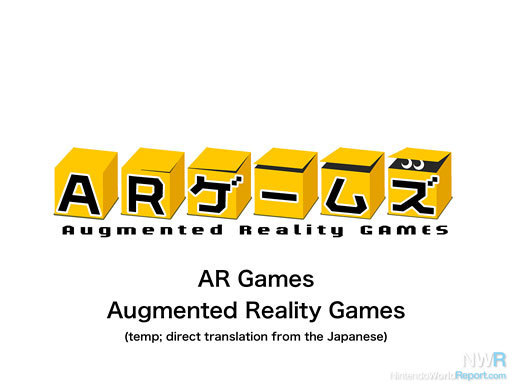 A third party game example of the 3DS's StreetPass features then appears in the form of Street Fighter IV 3DS. It showed Ryu and Ken having a battle as the two men passed each other. Capcom detailed this feature by saying that players that have StreetPass activated will be able to challenge each other and exchange fighter data.

A new featured confirmed for the 3DS is the inclusion of Miis. Unlike the Wii, however, it uses the cameras for Mii creation. When players take a photo of a person, the 3DS will create a Mii based on the facial features. Players can then modify their Miis so they are accurate using the Mii Studio. The Mii Street Plaza will show off Miis that you have received data for through StreetPass. The video concludes with the 3DS in its charging station, receiving information from a WiFi spot. 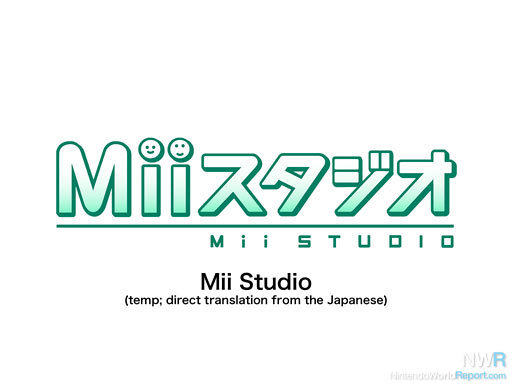 A new video featuring third party developers was then shown. Namco Bandai's Sakagami mentions that in Ridge Racer 3D he wants to use StreetPass for rankings and exchanging ghost data. Capcom's Yoshiro Ono mentions that the development team wanted to make a Street Fighter in which players could do battle anywhere.

Nintendo then announced that the 3DS will feature downloadable games. A Virtual Console starting with Game Boy and Game Boy Color games was confirmed at the event. In addition, it will feature classic games with a 3D look. DSiWare games downloaded on the DSi can be re-downloaded for the 3DS, and new 3DS software will be available as well. 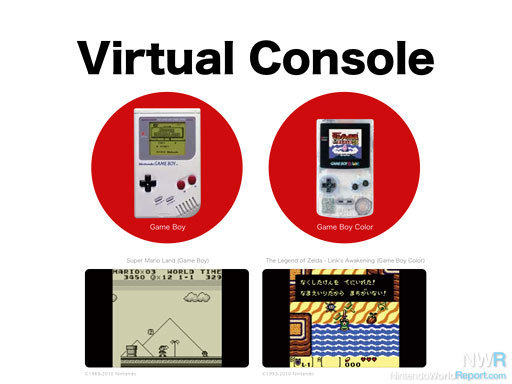 The Nintendo 3DS will be released in Japan on February 26, 2011. The unit will be sold for ¥25,000, approximately $300. It will be available in two colors: Cosmic Black and Aqua Blue. A 3DS release date for North America and Europe wasn't given except for a March release.

For a full video and English transcript of the conference, visit Nintendo's website here.

Are you sure about Game Boy Advance? The image only shows Game Boy and Game Boy Color, and I am seeing mixed reports about whether GBA games will be included.

The price point is the part that makes me wonder if 3DS will be that successful or will sell like the PSP did when it was $300. That is definitely is not a impulse purchase.

PlayStation Portable was never $300, at least in the US. It was $250 when it launched here.

I think the price point maybe different in the US, or added value given with a packaged game.


I know at that price I won't be getting one right away.  I was looking at the 3DS or the Ipod touch, and at $300.00  the Ipod touch does a lot more for me.  Though I will actually more than not just skip both.

I would not be surprised if it was cheaper in the US, because they figure they can get away with more in Japan.

I already wanted to have pink and blue Wii Remotes, perhaps this will be a good excuse to get some.

$300 is not something to be scared of. Electronics YEN does not translate to American $ easily. I think it'll be $250 or something in America