Cyber Shadow Might Be The Next Great Throwback Ninja Platformer

Yacht Club’s next published game feels like the Shovel Knight take on another NES staple.

Cyber Shadow was not entirely what I expected. The ninja action game from Mechanical Head that is now being published by Yacht Club Games initially came off as Ninja Gaiden by way of cyborgs, but that’s not quite where the DNA hails from. Developer Aarne Hunziker said Shadow of the Ninja (an NES game from Natsume that is available on 3DS Virtual Console if you’re interested) was the more deliberate ninja callback. From playing through two levels, I definitely see that.

It doesn’t feel quite as Ninja Gaiden-esque as something like The Messenger. Ninjas and knockback were kind of the only specific elements that reminded me of the Tecmo classic. The hero here has more weight to him and moves a little more stiffly. Movement is snappy and expected but maybe a little rigid. This cyborg ninja has some heft to him. While playing the demo, Hunziker noted other inspirations: NES Batman, Contra, and even dalliances with TMNT and Transformers. 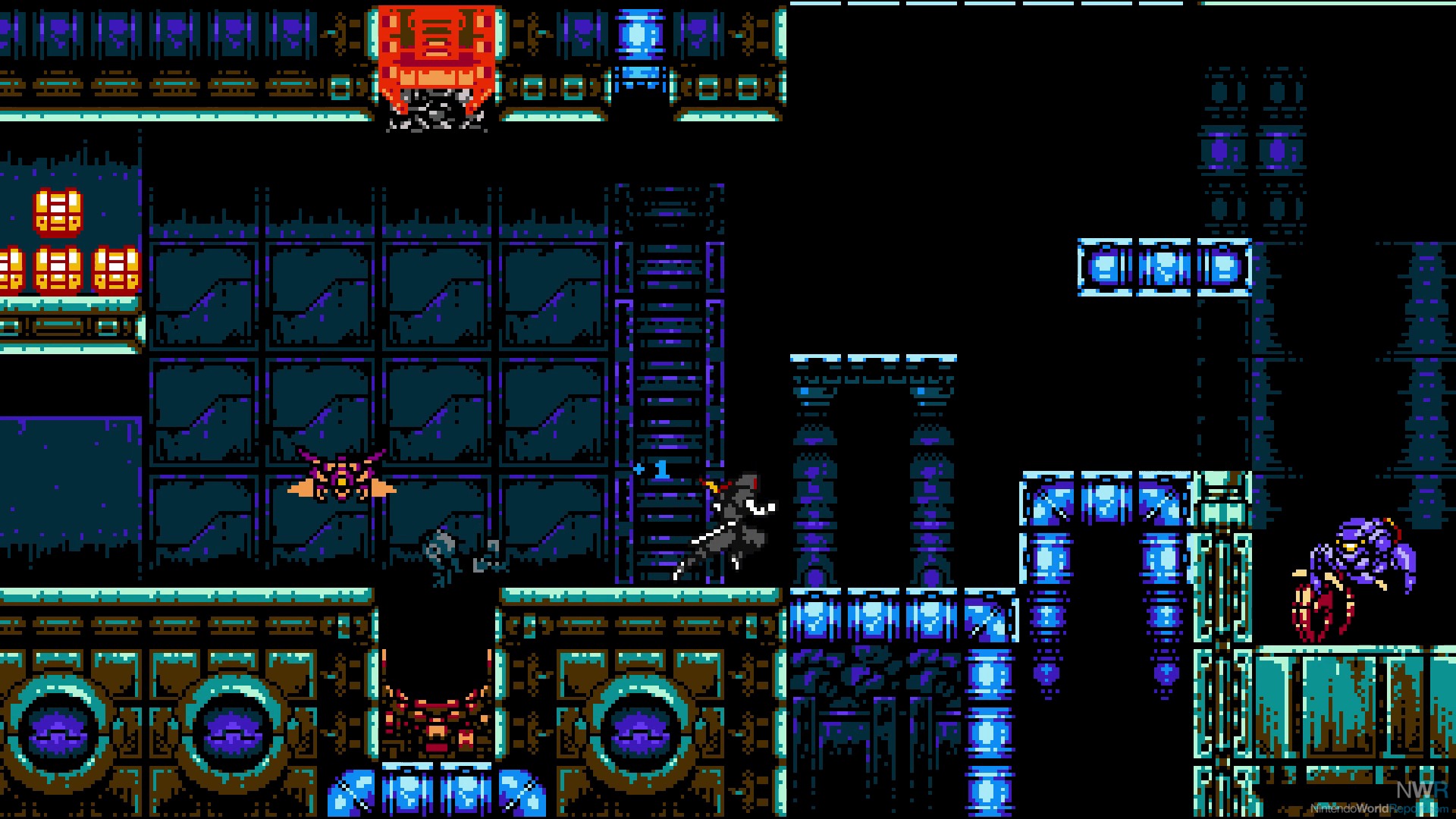 The boss of the first level felt like something almost exactly from Contra—a big mechanical beast raining down death as you make precise movements to avoid damage. The second playable level, from a little later on in the game, ramped up the challenge even further, with more pits where you can fall to your death. Checkpointing isn’t that rough, and aside from falling deaths, your ninja has enough health to take some damage. Apparently Hunziker toyed with making it a one-hit death game, which I’m personally thankful he didn’t. Enemies and bosses can come fast and furious with attacks, and especially in the boss of the second level, I enjoyed the discovery of figuring out his tells and attack patterns. While the first boss was more Contra-like spectacle, the second one was a multi-stage affair against the villainous Biohunter.

Levels are linear, though secrets are nestled in each of them that sometimes encourage you to replay old levels to find hidden items with your new powers. Different abilities are also added over time. During my demo, I was able to toy with a projectile shuriken, an upward fire attack, and a downward air move. They all added more choices for how I approached situations and seemed to serve both combat and exploration purposes. 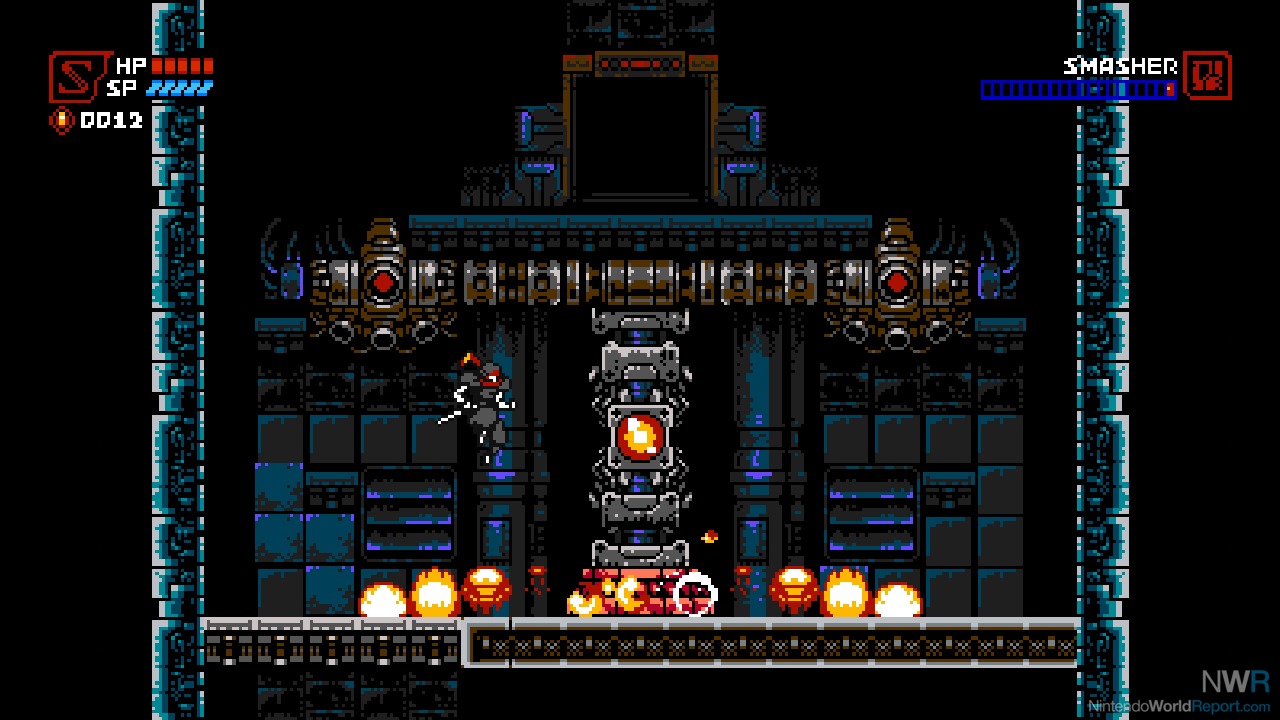 Regardless of all the details, what was most striking and important to me about Cyber Shadow was how it felt. When Yacht Club announced the partnership, they made the comparison that Cyber Shadow was in the same spirit as Shovel Knight. That’s not just a bit; that’s the truth. Much like Shovel Knight, Cyber Shadow feels like a lost NES game that looks, plays, and feels the way you remember old NES games (and not the way some of them actually are). It has modern flair and might not quite be as maddening, but it’s got simple and effective controls and gameplay that also lead to creative and entertaining levels. While ultimately this is all Hunziker’s design and ideas, it feels more like the American-based Yacht Club Games just found their Finnish doppelganger and are helping him bring his game to market. By the long lines and positive reception I experienced and saw at PAX East 2019, it seems like a good call for everyone involved.