Well, it's about time this comes to a Nintendo platform! 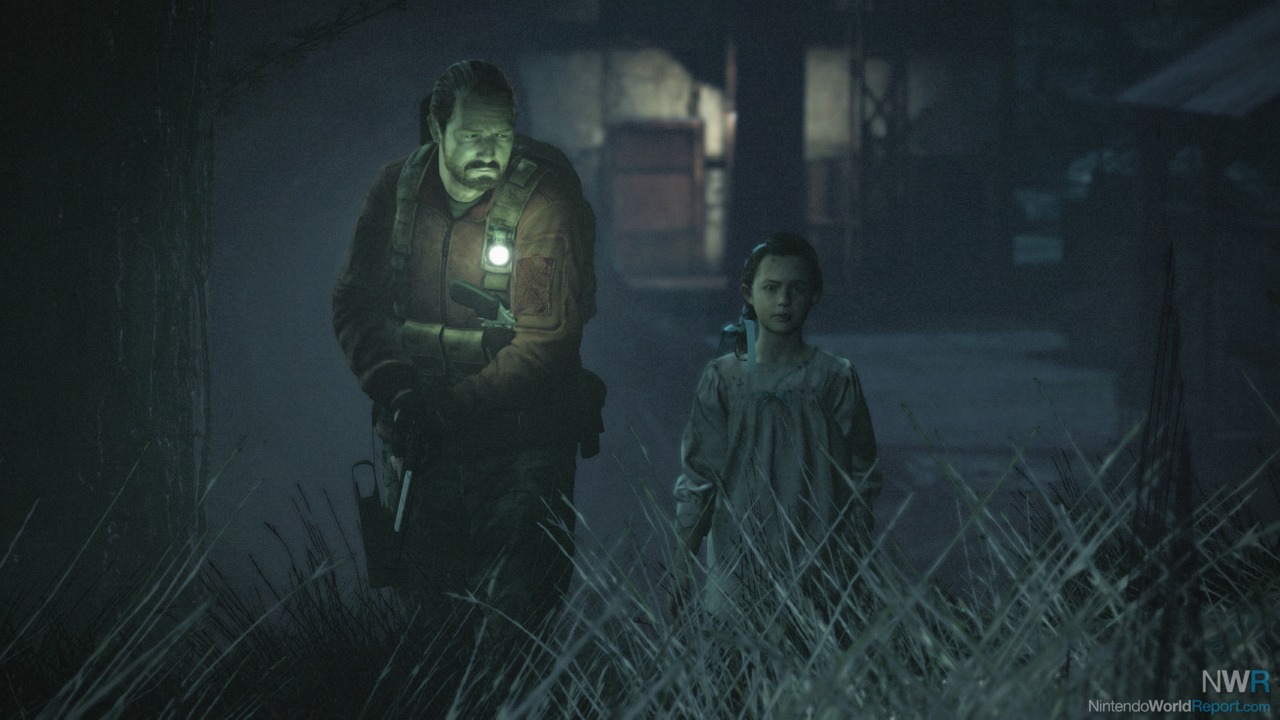 Capcom is continuing their support on the Nintendo Switch with the releases of the Revelations titles later this year. While it might not be super exciting, it does mark the first time that Revelations 2 will be available on a Nintendo platform. Lucky for us, Capcom decided to bring the game to the Tokyo Game Show this year.

Revelations 2 supports both standard controls and motion based controls. The Joy-Con were set up detached from the grip for the demo. There were a few different options in terms of scenario, but I just opted to play a sample of the story mode. Unfortunately, there wasn’t a whole lot of combat to be found in what I played. It was mainly just a lot of walking around soaking in bits of the story. Even though motion controls are an option, they were not active for my playthrough. Case in point, to use the knife you can swing one of the Joy-Cons. It wasn’t working for me, however by pressing the ZL button, I was able to knife an incoming monster.

The visuals in Revelations 2 are very sharp and look great on the Switch in docked mode. Textures looked pretty crisp and the game ran at a solid framerate. Most of the area in the demo was pretty dark, but the lighting effects and overall look felt great. 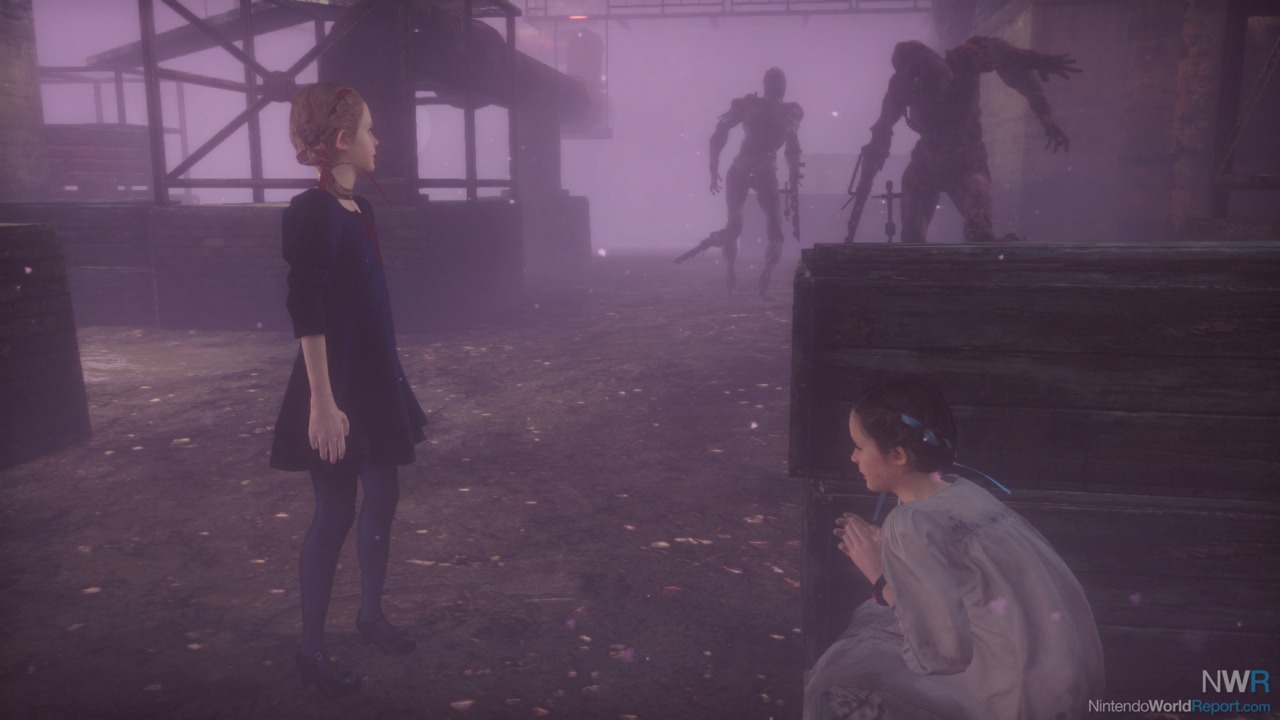 Thinking back, I really wish I would have opted for a more action oriented demo to get more of a feel for the game. Unfortunately, seemingly endless lines during the TGS public day made it almost impossible to get back in to give it a shot. Regardless, from what I did play, Revelations 2 is shaping up to be a good port. The final version of the game will not only support motion controls like I mentioned above, but also will support amiibo as well as the touchscreen. For those that missed out on the game on other platforms, this version will be something to look forward to when November rolls around.