Shoot fireballs as Mr. Video Game and double jump as the President in 1001 Spikes' awesome multiplayer.

Before last week, Aban Hawkins and the 1001 Spikes was not on my radar at all. Another masochistic platformer? Eh. I’ll probably buy it, but those are almost a dime a dozen these days. My time with the single-player portion of 1001 Spikes largely proved that. It’s a brutally unfair game that often has deaths caused by surprises you couldn’t possibly foresee. Though challenging, it remained fun, but it is a game that seems to demand near perfection shortly after starting. 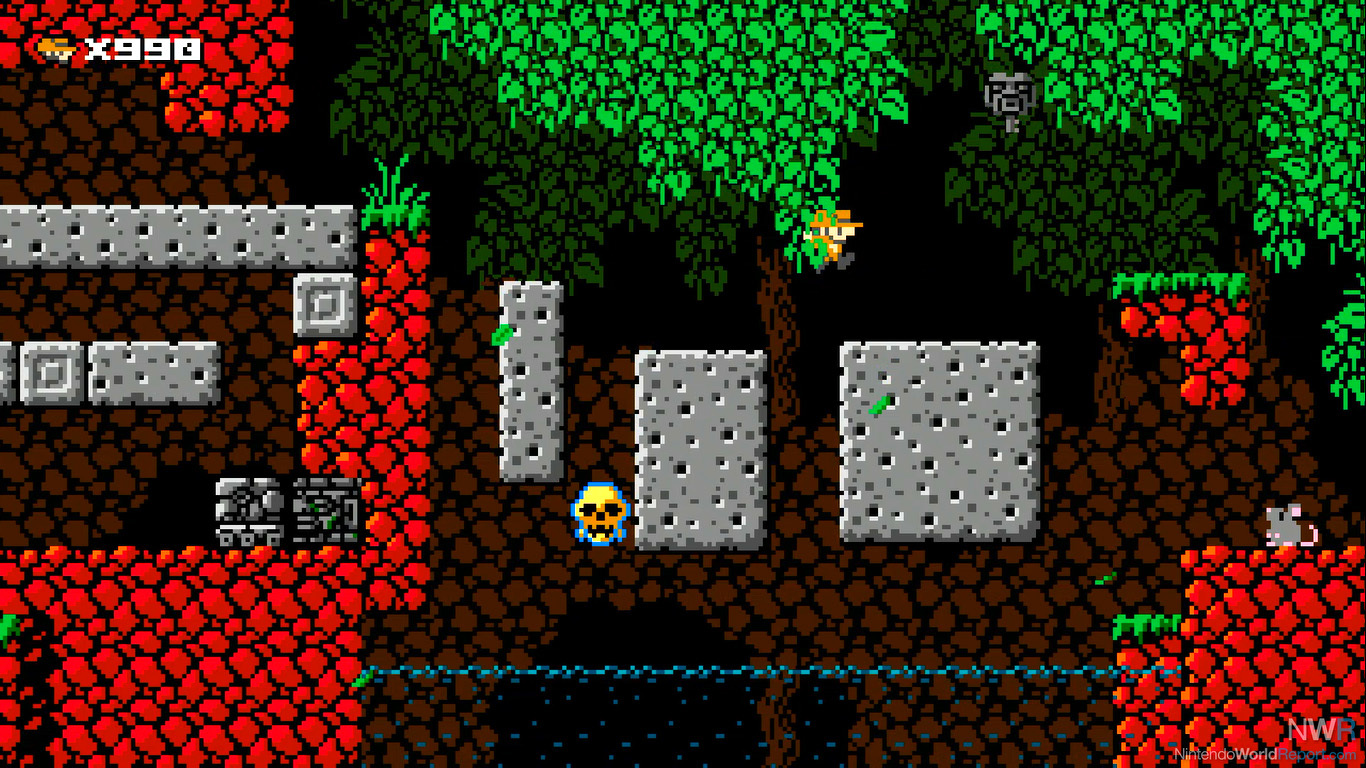 All of that was fine and well, but what sold me on 1001 Spikes was the multiplayer. You can romp around with four people throughout the main game, which depending on the stage is either a boon or bane. It’s basically like playing Super Meat Boy with four people, which is a concept I can get behind. You can work together to triumph over tough levels, or just be real jerks to each other and whittle down the 1001 lives quickly. The other multiplayer modes I played were even better.

The first was a single-screen competitive mode where every player fights over a golden vase that spews coins. It’s like a hardcore platforming version of King of the Hill or any of its offshoots. Holding the vase earns you coins, and if you die by your opponent’s hand or the stage, you quickly respawn. It’s chaotic, but in a good way.

The second mode, called Tower of Nanner, features a variety of vertical stages. Each player only has nine lives, and the goal is to reach the top of the tower without everyone dying. Once again, you can hurt each other if you want to, but since it’s cooperative, there’s not much reason to other than to see your friend’s face when you play as the machine gun-toting President character and double jump past them. 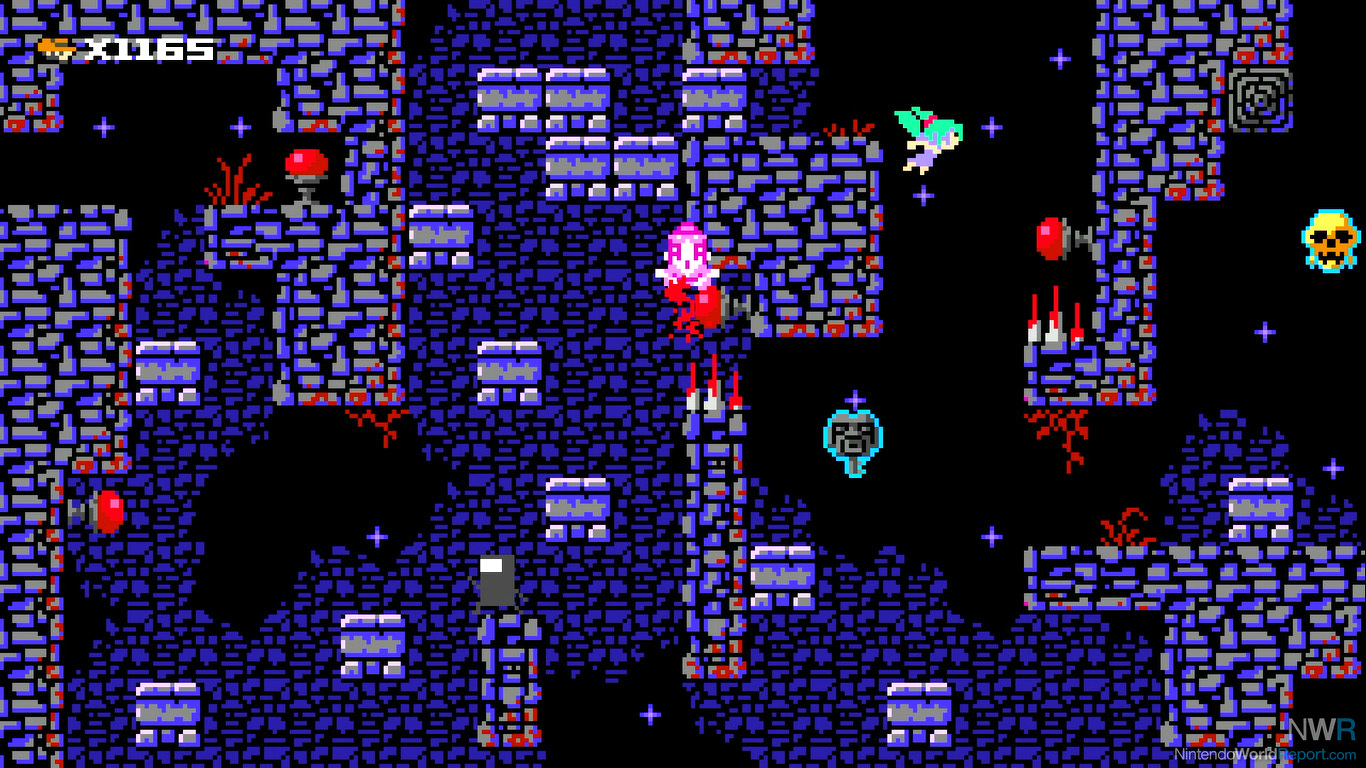 That’s the other outrageously awesome aspect of 1001 Spikes: the playable characters. You’ve got your standard Indiana Jones-ish dudes, but there’s also a lot of cheeky references to other video game characters. Mr. Video Game looks like a familiar plumber. He even throws fireballs and a similar musical theme plays when you use him. There’s also a knight that goes down to his underwear when he dies like Arthur from Ghouls ‘n Ghosts, a ninja reminiscent of Ryu from Ninja Gaiden, a Belmont-inspired character wielding a whip, CommanderVideo, and more. Each character has strengths and weaknesses, making it fun to find your favorite and experiment.

1001 Spikes won’t be out for a while longer, though. The rough estimate from Nicalis is March or April, maybe. It seems like its nearly ready, and when it does come out, I’ll be hanging out with friends and testing our relationships playing this multiplayer.

Just two days ago i was playing Super Meat Boy and wondered how would it work in multi..

Colour scheme looks like ZX Spectrum which is cool.

I got to play at Pax this in front of one of the developers that didn't speak English. He did laugh every time I died though... it was a fun experience overall.