Tales of Symphonia: Dawn of the New World

6
Tales of Symphonia: Dawn of the New World Review

Annoyances and an uninspired monster breeding system make the sequel nowhere close to as good as the original....


RADIO FREE NINTENDO: Episode 478: The Word You're Looking for Is Abomination

This is not especially observant; it's always a word worth finding....

Things get a little bizzaro on this week's episode of Connectivity. ...

This episode is narrated by Morgan Freeman.... 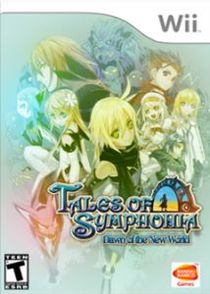