It’s been years since I’ve been truly excited about the prospect of a new technology. All the latest products, particularly in regards to audio, feel like an incremental upgrade from what came before it. There’s only so much you can do with audio, or so I thought before experiencing the latest digital-to-analog converter from Creative Sound. The Sound Blaster X3 includes their latest innovation: Super X-Fi Headphone software that somehow manipulates an audio signal to trick your brain into believing the sound is in your head and not coming from your headphones. I was initially skeptical of the claims, but upon listening to the results it became immediately clear that the Super X-Fi software is some form of witchcraft. 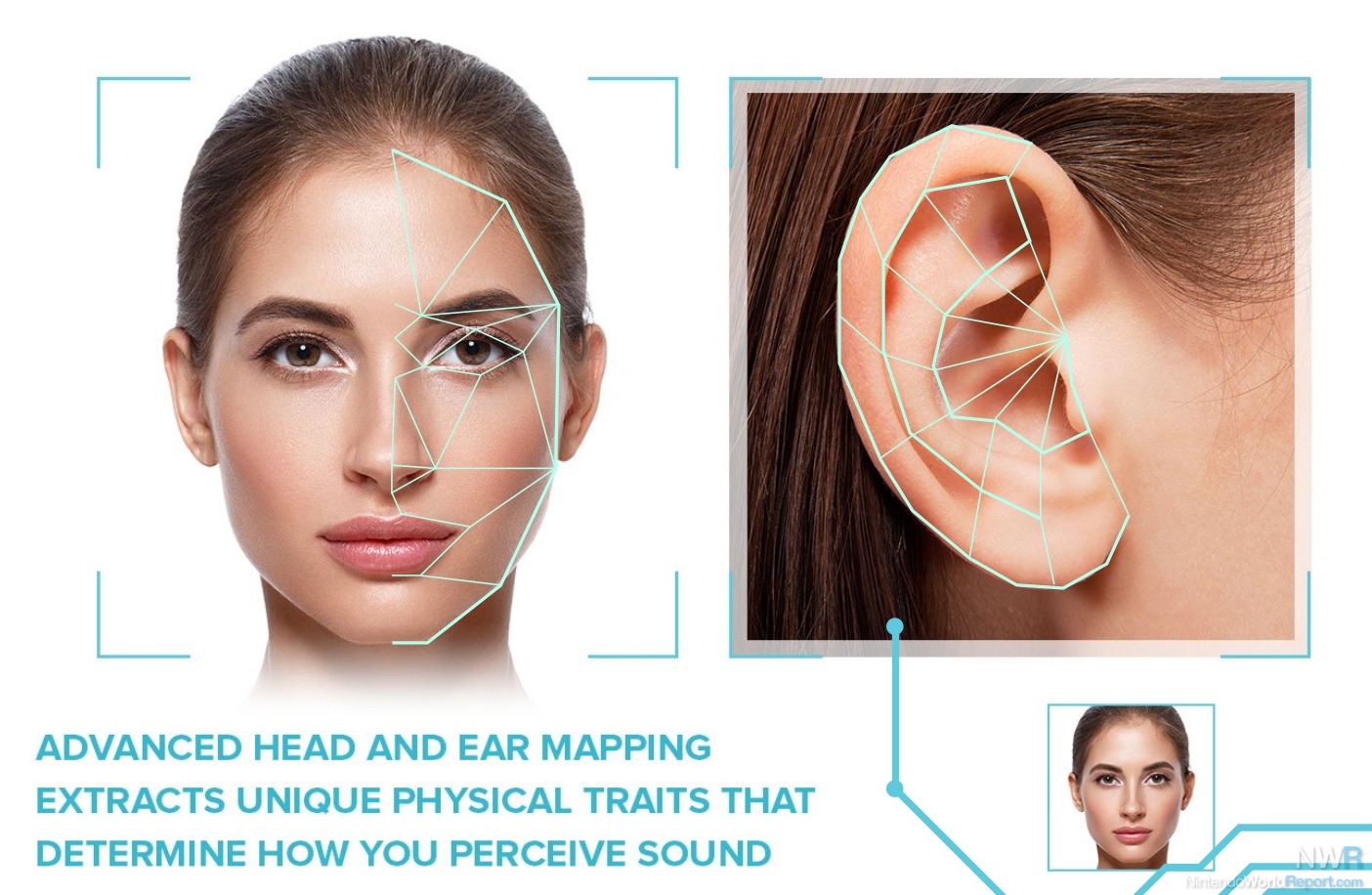 Most things worthwhile take time and effort, and setting up the Sound Blaster X3 is no exception. I’m one of those people who rarely looks at the manual and just tries to figure things out myself, which in this case proved to be counterproductive. In order to get the best possible sound, downloading the app and setting up the Sound Blaster X3 through a somewhat frustrating experience is required. The app found on iOS and Android devices doesn’t work great and it took a couple of crashes and some fumbling around to finally set up an account and have the app scan my ears (no seriously) but once it was all said and done, the process is worth it. The Sound Blaster X3 is calibrated to your ear and listening device based on the information collected in order to provide a purely exhilarating sound.

The best way I can describe the sensation is that when using the Super X-Fi feature, the audio doesn’t sound like it’s coming from the earphones, it sounds as if it’s somewhere naturally in the room. The difference is made even more clear when you toggle feature on and off and really experience the difference in quality. During gameplay, each piece of sound seemed like it was coming from a different place. The background music felt like the band was playing all around me. Footsteps of the character sounded distinct from both the music, and other sound effects also playing at the time. Maybe the most amazing part is that all of this audio splendor was generated while using the base earbuds that came with my iPhone. I honestly didn’t think it was possible to get that kind of sound from such low-budget hardware. Even the bass was improved to a degree I never would have assumed possible on a pair of regular earbuds. 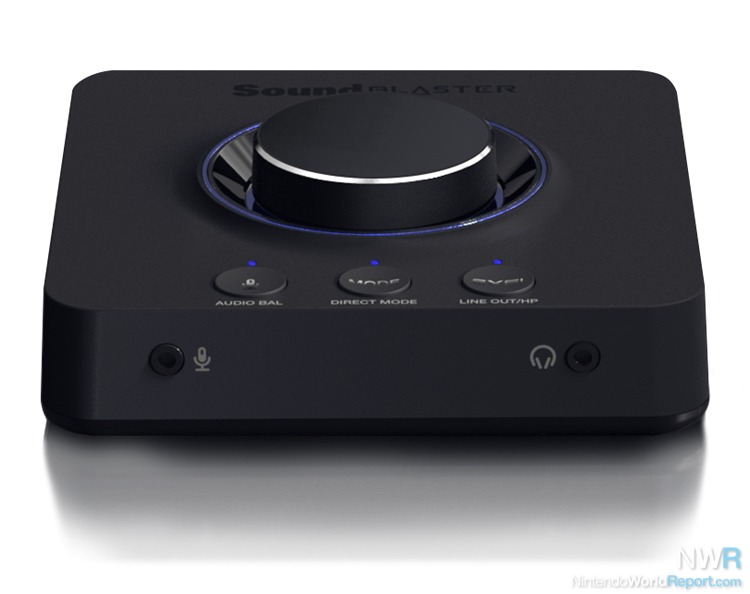 Connection via the USB port either on the Switch dock or the front of other consoles seems to provide the best audio results. The X3 does come with other connections such as optical output to connect to a surround sound system and connections for PC speakers, though wearing headphones or earphones still provide the best results. A volume control knob on top allows for quick and easy adjustments, especially if you’re playing on a television and are out of reach of your Switch.

It’s quite amazing what a number of different algorithms and audio processing can do to an audio experience. I’ve used a number of different amplifiers and other hardware to improve the audio-quality from the Switch but nothing to date has made as much of an impact as the Sound Blaster X3. Since it utilizes a USB connection I’ve been able to replicate the same experience on both my PC and PlayStation 4 with relative ease, simply moving the USB connection is the only adjustment needed. If high-end audio is important to you while playing in docked mode at home, I highly recommend trying out the Sound Blaster X3 with your setup.