This Week in the Nintendo eShop (January 25)

The 2018 slowdown is over, tell our families we loved them.

It didn’t take long for the eShop release schedule to starting picking back up to its end of 2017 pace. Going forward, it’s safe to expect that any given week will see the amount of new releases hit double digits, and we’ll be here trying our best to provide you with an opinion of each one. 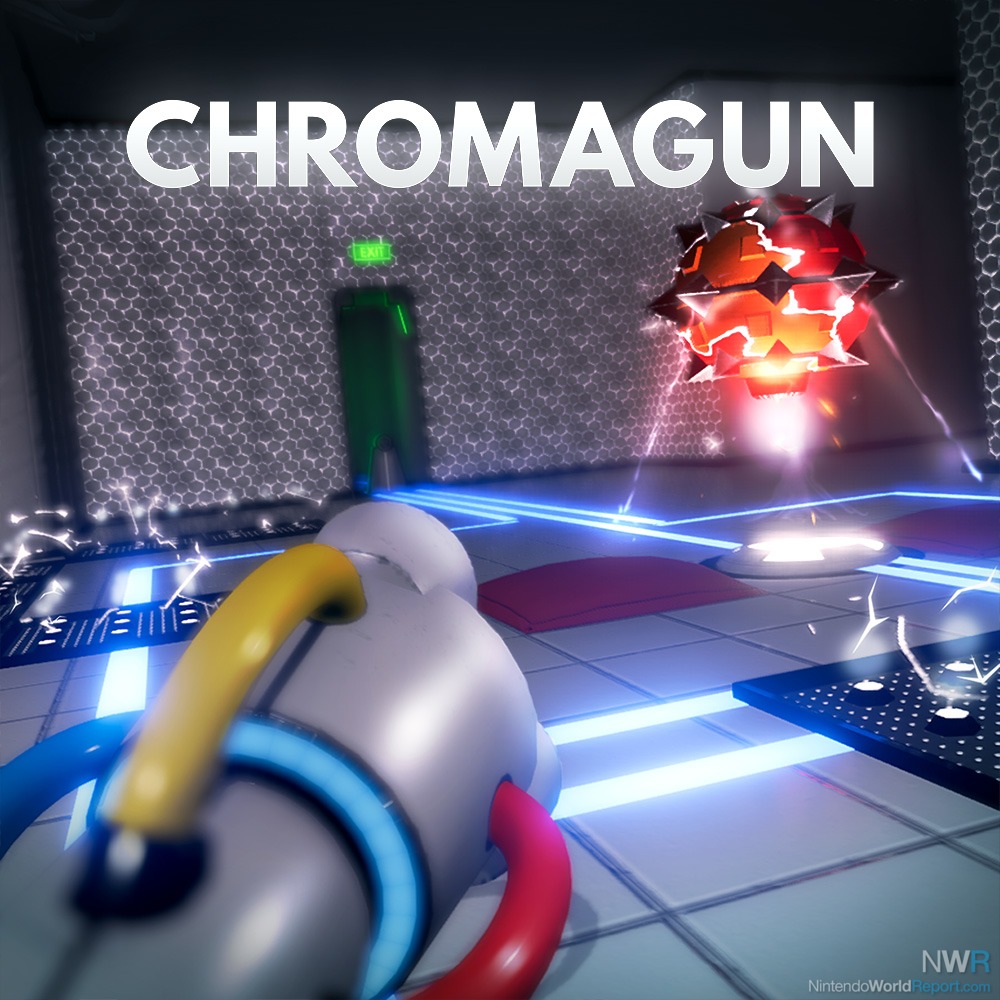 ChromaGun is a game about painting walls, to move balls, to solve puzzles. You hold in your hands a gun which can shoot pellets of three different colors onto blank walls. Floating orbs dotted around the test chambers are magnetically drawn to walls of the same color. Some of these orbs are also aggressive, and will attack you when not being actively pulled to a colored wall. Through a combination of painting walls and seducing orbs with your own alluring body, you’ll need to lure these orbs onto switches in order to open the door to the next chamber. The core mechanics are impressively simple and offer more gameplay than one would expect. - John Rairdin (Check out the full review) 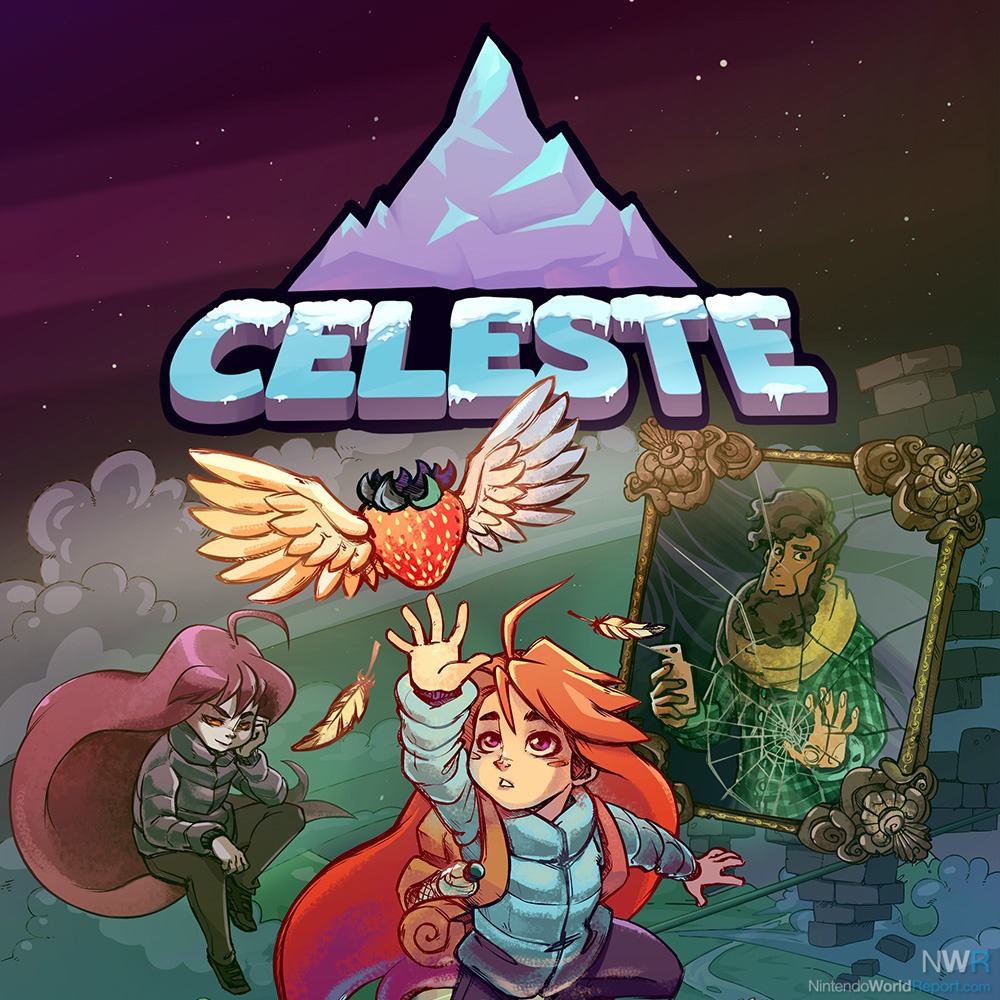 Celeste is amazing and wonderful and I love it so much. Seriously. It’s the best. I gave it my first 10/10 review in a number of years. The platforming here is of that Meat Boy style, with simple controls and a lot of devious difficulty. New ideas and twists get introduced elegantly with expediency and each new chapter has a totally different vibe and presentation. Aside from the platforming, it also has a really nice and pleasant story about a girl trying to overcome self-doubt to climb a magical mountain that has a variety of beautiful, touching moments. In between that story is a wide variety of tricky challenges that are daunting but doable. If they’re not doable for you, then use the Assist Mode, which is another one of the amazing things Celeste does. The Assist Mode lets you, in a way, customize the difficulty by using a few different toggles to add extra dashes or invincibility. You can even slow down the game if you think that would help. Anyway these demonic post-game challenges aren’t going to play themselves (unless I turn on Assist Mode), so I’m going to go play more Celeste now. - Neal Ronaghan (Check out the full review) 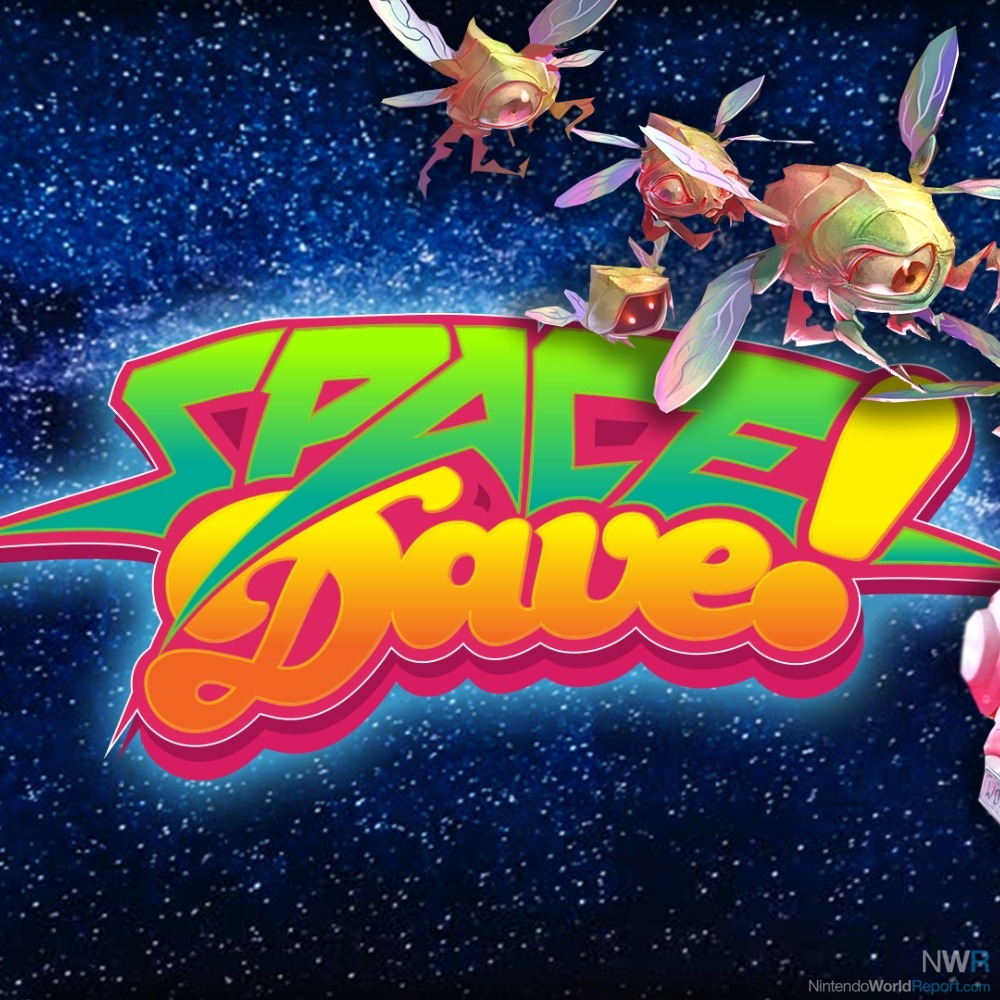 Dave Lonuts is back, and this time he has a jet blaster! Playing like a mixture of Space Invaders and the quirky Bird & Beans, the goal of Space Dave! is to collect as much money as you can by shooting up and obliterating the alien menace. If you are familiar with Choice Provisions’ previous title Woah Dave!, you’ll feel right at home with this spiritual successor. I found the gameplay to be super addictive, and the upgrades (including the amazing SPACE block) help turn Dave from a lowly pea-shooter to an ultimate powerhouse. If you are a fan of tight arcade shooters, make sure you don’t miss out on this title. - Perry Burkum (Check out the full review) 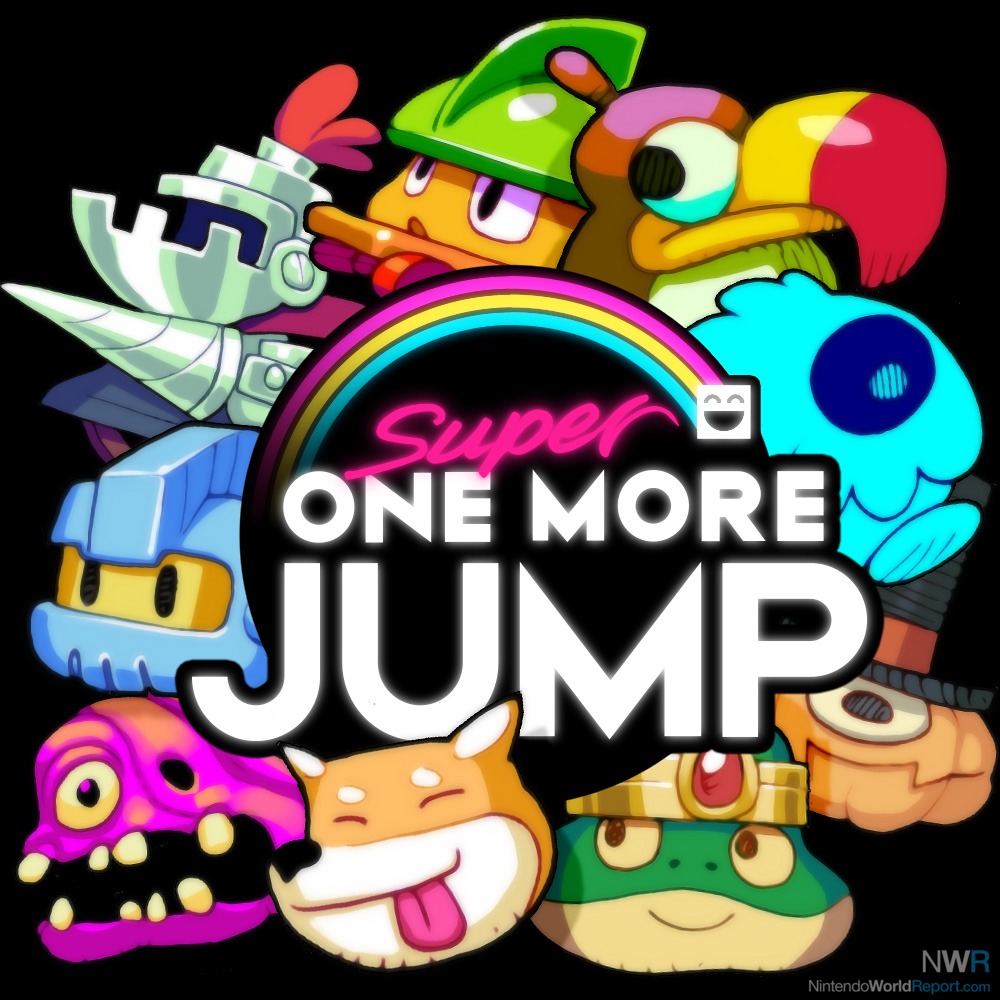 Super One More Jump sees you tackling more than 140 puzzle-platforming levels with a singular button. The key to success is to time jumps correctly in order to avoid obstacles, collect trinkets and get to the goal. It is immediately an engrossing process that challenges you to keep looking ahead. Next to a single-player playthrough, you can work with or against three of your friends in multiplayer action. As if that isn’t enough, the game offers ten different art styles to switch between with each offering their own sets of playable avatars. Super One More Jump is quite a complete package that deserves your attention. - Daan Koopman 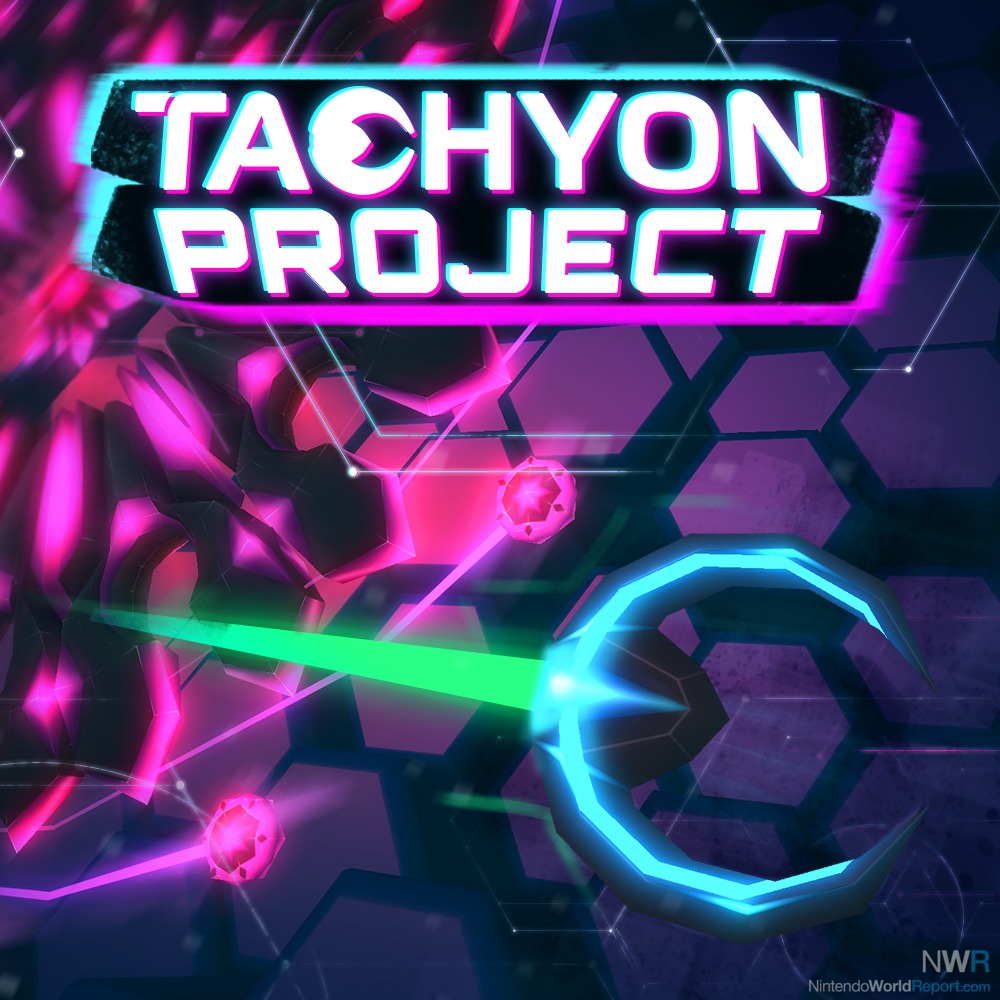 Tachyon Project is presented as a set of 10 missions, each with six waves. Each of these waves has a distinct objective, usually something like “survive 120 seconds” or “defeat 100 enemies of this type.” A good variety of mission objectives are present, but most of them boil down to the same basic gameplay - dodge and shoot. You’ll do plenty of dodging and plenty of shooting trying to clear these missions as they get very, very difficult the closer you get to the ending of the story. In fact, probably the most notable thing about Tachyon Project is its unforgiving difficulty; I routinely attempted waves 10, 20, 30 times trying to complete them. To the game’s credit, I never felt it was unfair and was always ready to try again. Andy Goergen (Check out the full review) 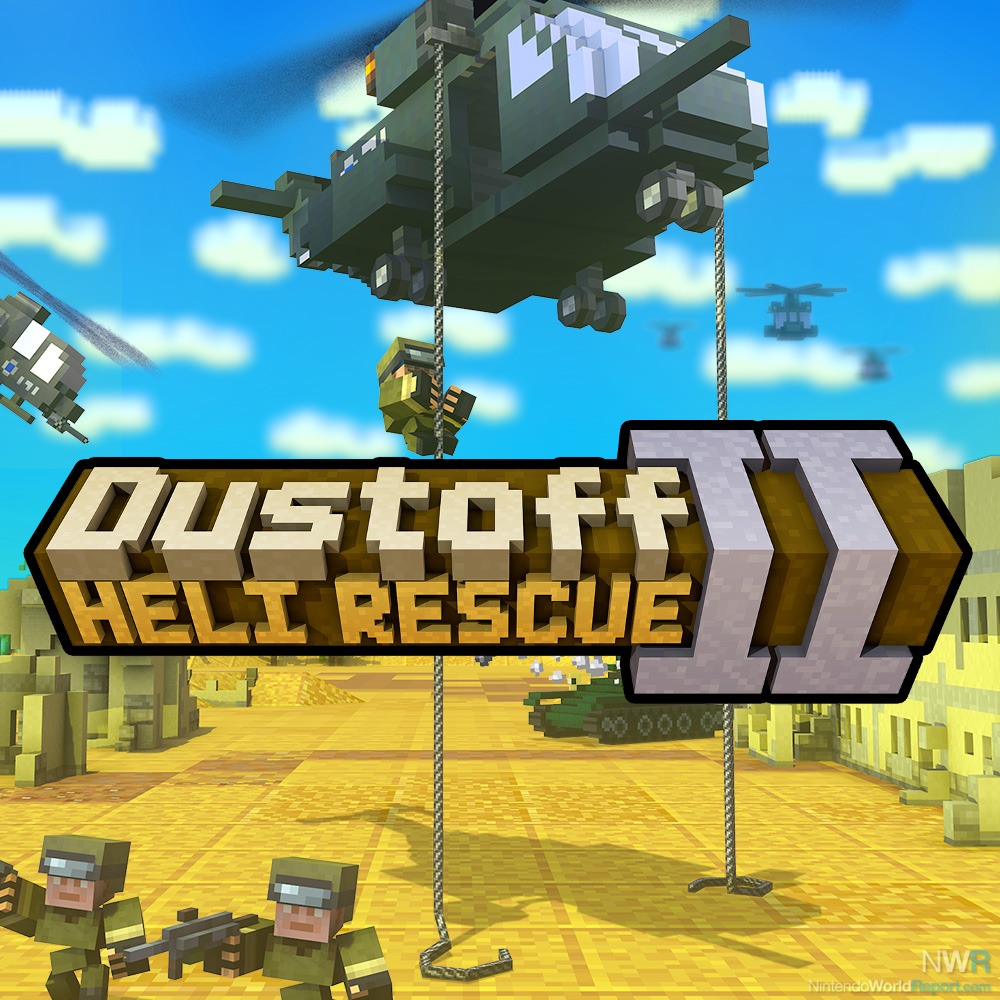 With elements that remind me of days long ago playing Choplifter, Dustoff Heli Rescue starts out feeling like it’s easy but will pretty quickly let you know that it means business. In missions that alternate between a cargo/rescue focus and then on outright assaults you’ll work to fly your chopper into hostile territory to get the job done. Success will slowly earn you new helis and equipment that will generally make earlier missions far easier and if you take the care to find the hidden dog tags on each level you’ll also then be able to unlock more crazy things like a moon lander and a UFO that raise the challenge bar a bit, though they’re certainly faster. A nice classic arcade-style throwback with some challenge. - Justin Nation 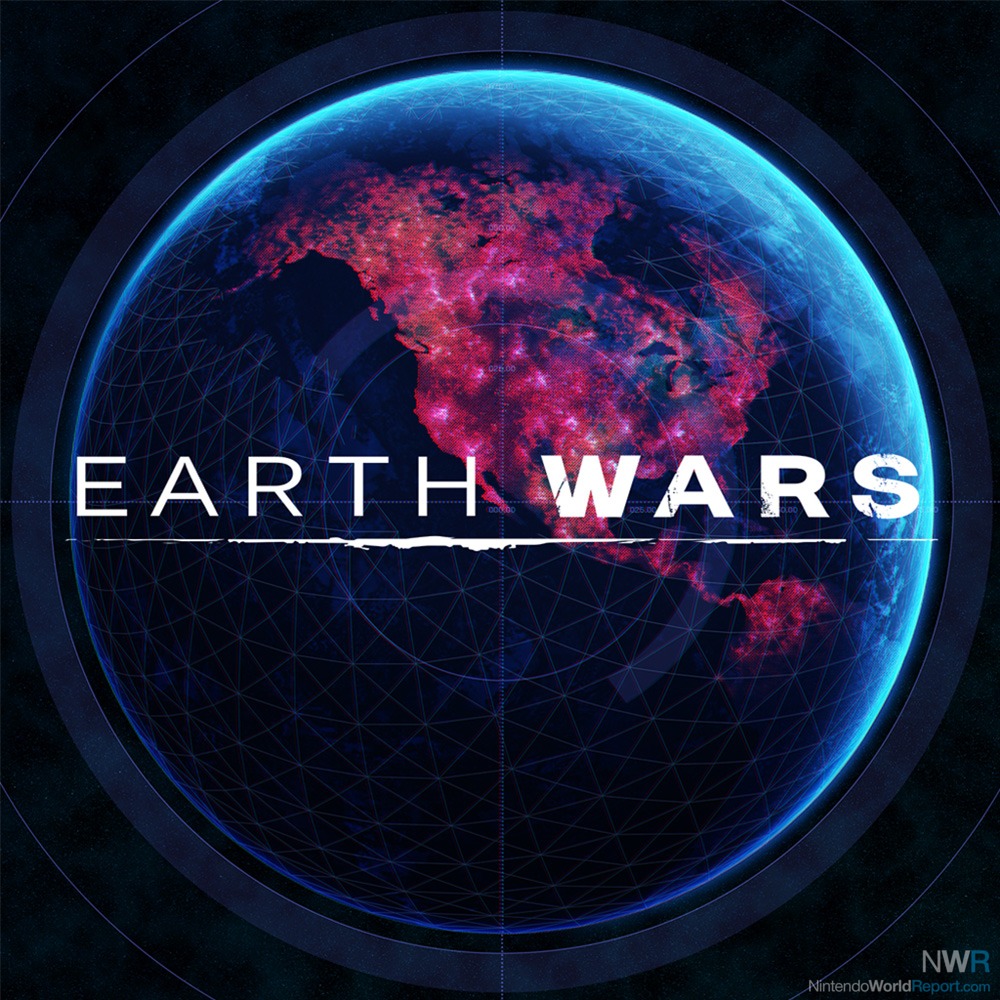 Earth Wars comes, honestly, as a total surprise to me. While it had previous releases, the value proposition has completely changed. The game is a 2D side-scrolling action game in the vain of Vanillaware titles. The visual presentation is absolutely killer and could be easily mistaken for something of more value. Gameplay is key here however, and the combat is absolutely solid. There is a solid selection of both melee moves as well as ranged artillery. Earth Wars sees you go through quick missions, complete objectives and try to score the best ranks. It pushed me to do my best, which is a wholesome endeavour. The only problem I ran into so far is that there is the odd difficulty spike. You learn to deal with it, but it comes off as odd considering how polished the product is otherwise. - Daan Koopman 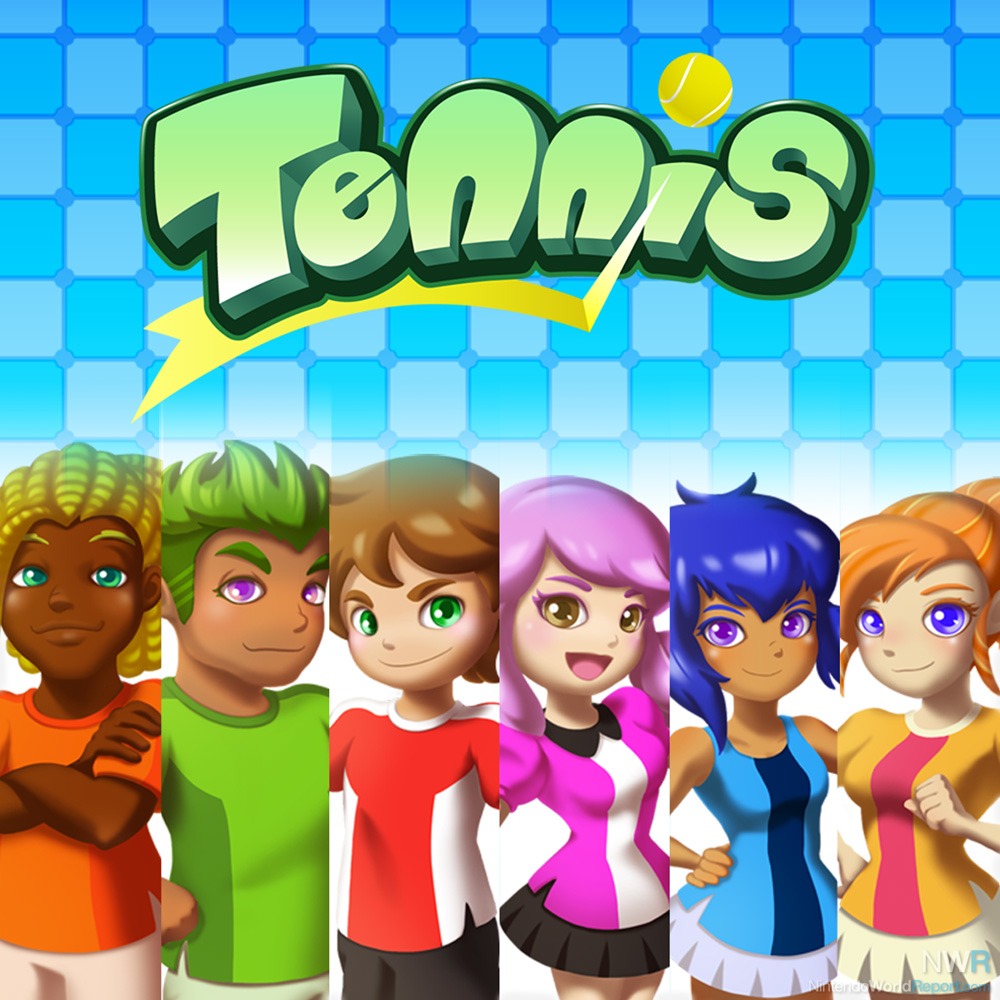 Tennis is… well, Tennis. Your character moves across the field and it’s on you to press the A-button on time. There is some manipulation with the left stick, mind you. You can move which way the ball goes and how it goes into the opponent’s side. I wouldn’t call it entertaining in any given capacity, but it is all harmless enough. The big takeaway, however, is that Tennis bores me for the most part. The game itself is far from appealing, and the voice clips repeat to the point of utter annoyance. I lost interest at a rapid rate with no real reason for me to take another stab. - Daan Koopman