It's a strange game, but it's still part of the Super Mario Bros. series. 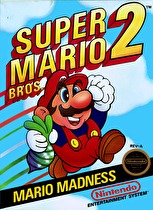 Super Mario Bros. turns 30 this month. The fact that we are still talking about this game and series after all these years is a testament to how significant it has been since the start. Throughout the course of the month we here at Nintendo World Report will be sharing our thoughts and memories of different games in the Super Mario Bros. series. Today we are discussing Super Mario Bros. 2.

While the following comments are from our staff we encourage our readers to share their own thoughts in the Talkback section below. Happy 30th Anniversary Super Mario Bros. 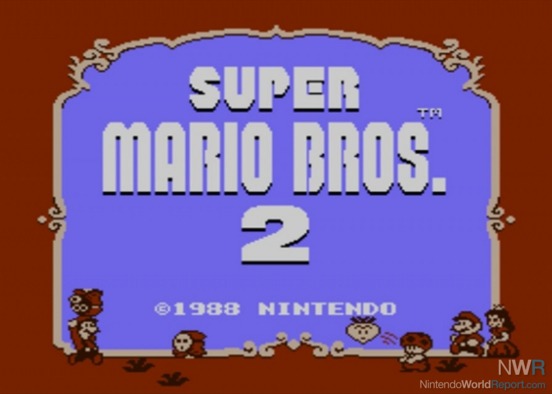 Super Mario Bros. 2 is a game that really flew under my radar as a kid. Even back then I didn’t think it felt much like the original Super Mario Bros. and I think many people back then would admit it just seemed a bit weird. It wasn’t until years later that I learned about its origins as Doki Doki Panic.

While I didn’t appreciate Super Mario Bros. 2 as much back then, it was a title I learned to like more when it was re-released as part of Super Mario All-Stars on the SNES. One of the coolest aspects about it was that it was possible to play as four different characters each with their own strengths and weaknesses. However I, along with many others, ended up just using Princess Toadstool 90% of the time because that floating ability was just too good.

Looking back, Super Mario Bros. 2 is a very unique Mario game that I wish was explored a little bit more in a direct sequel. Sure, some elements found their way into Super Mario 3D World, but what would happen if Mario and friends made another trip to Subcon? Wart, I hope we haven’t seen the last of you. 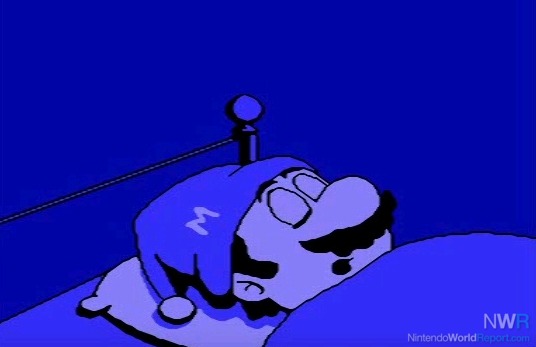 I liked Super Mario Bros 2. Not as much as the other two NES games, but it's good in its own right. I remember playing it a lot on the NES and I really enjoyed throwing enemies around. I thought some levels, especially the sand ones where you did a lot of digging, weren't interesting, but the gameplay was unique and original for its time. Things like throwing items, entering the Subcon world, and more make the game really stand out.

I like the first and third Super Mario Bros. games a lot more, but Super Mario Bro. 2/USA doesn't deserve any hate. It's not a COMPLETELY original title, as some will know, but it did bring some new ideas to the platforming genre. I wouldn't mind an entirely new Mario game using Super Mario Bros. 2 gameplay as I think more could be done with the ideas. Also, as far as "this was only a dream" endings go, this was one of the better ones...though let's be real, those endings hardly ever work. Mario had a nice sleeping hat, though. 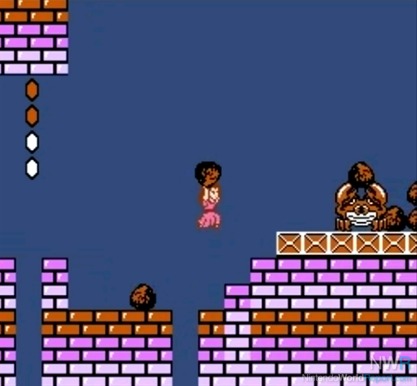 Super Mario Bros. 2 was actually the first game I ever completed as a seven year old NES owner. I remember reading about it voraciously in the old How To Win At Nintendo Games books, and used those books to help fight through the game. I ended up using the warps once I learned how, and then began to abuse Luigi's flutter jump in order to do things I had no business doing. To this day, I still want to sit down with a strategy guide and do a 100% run (every level beaten with four hearts) to see if I still have the same sense of wonder when I sunk that vegetable into Wart's mouth and realized that was the way to beat him. 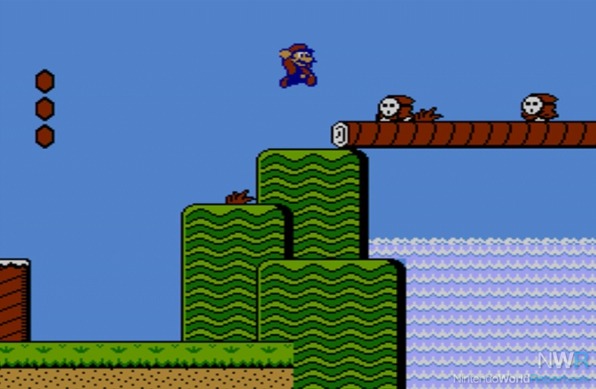 Super Mario Bros. 2 is my absolute favorite Mario game. I totally suck at traditional 2D Mario, but SMB2's health upgrade system and pick-up-and-throw combat mechanics helped me reach the end. The levels are big and full of secrets, something that the linear levels of most Mario games can't compete with. The music is also still fresh and fun. I like the adorable enemies and fun setting more than the tired Mushroom Kingdom, and I'd argue that this is the only Mario platformer with any real bosses.

I'm still waiting for a real New Super Mario Bros. 2, not the 3DS coin-collectathon we got. I want to find magic potion doors and health upgrades. I want to not be terrified when I need to jump on an enemy. I want to play crazy branching levels with undefined ending and start points. I want to explore Birdo's crazy backstory. Please, Nintendo, revisit this game style. I know it isn't "real" Mario, but it's Mario as I loved him most.

I remember I got a Mario sticker book as a kid and since I didn't own an NES that was how I became really familiar with the Mario characters and enemies.  The book only contained SMB1 and 2 as there wasn't really anything else yet.  At the time a game like SMB2 didn't seem that weird because Zelda II and Castlevania II came out the same year and were also quite different from their predecessors.  It was like a thing on the NES that the second game in a series was the different one.

Because this was so different, and because I had no idea the Lost Levels existed, I was initially unimpressed by SMB3 because it went back to the SMB1 style and that seemed lazy to me.  At that point the Mario series had gone SMB1, SMB2 and Super Mario Land so everything was pretty different.  Even the last bosses were different each time and then SMB3 was going back to Bowser.  Had I known that SMB2 wasn't really a "proper" Mario game then I wouldn't have been so outraged but Nintendo had inadvertently created an expectation for the series in North America that would never have been that way if we got the same releases the Japanese did (SMB3 even predates SML over there so they had three titles in a row with similar gameplay).

I'm still waiting for Nintendo to finally make another Mario game that plays like this and you figure the NSMB series would be the perfect chance to do so.  I also want another Zelda II.

I've seen things around on various wikis that say that Doki Doki Panic was originally intended to actually be Super Mario Bros. 2 early in its development, but then changed later on when Nintendo decided to do Lost Levels. But all the references seem to loop back on each other, so I have no idea if it's actually true or not.

One of the first NES games I completed as a kid. An impressive feat, I think, given how difficult the game really can be, especially with its floaty controls. If it weren't for Princess Toadstool's floating ability, this game might be impossible.

Toad was the best because he was fast.

either the first or second game I ever beat without anybody's help. I was about 5 at the time or so I played most of it as Luigi, I remember. I beat this and Mega Man 6 around the same time. good times.

without getting into the discussion of Kensuke Tanabe's vertical platformer prototype or the deal with Fuji TV, I just wanna throw out https://www.youtube.com/watch?v=lzFw2wuUehs this and the amazing DCPM being used to get that awesome precussion sound. <3 I think it's a real shame that they shelfed this and then nerfed the precussion when they brought it back for Super Mario Bros. 3

At the time a game like SMB2 didn't seem that weird because Zelda II and Castlevania II came out the same year and were also quite different from their predecessors.  It was like a thing on the NES that the second game in a series was the different one.

Same, to me it was supposed to be different since that's what sequels were.  Who would want to play the same game year after year after all?  Then I fell in love with Megaman and learned who.

I'm still waiting for Nintendo to finally make another Mario game that plays like this and you figure the NSMB series would be the perfect chance to do so.  I also want another Zelda II.

I've long wanted that as well.  Not that I prefer the SMB2 game style to standard SMB, it would just be nice to have something different now and then.  It does help that I like it.

I hated it, it just felt wrong.

SMB 3 is the best game (especially the remastered on all-stars)
ten times better then this piece of garbage.
actually if all-stars was just the remastered SMB 3 it would still be one of my favourite games of all time.