Oh Arceus No: Everyone Is Calling Pokémon Legends Breath of the Wild

Like many of my fellow Pokémon fanatics, I was beyond surprised last week to see the first footage of what seems to be the next step for the mainline Pokémon franchise in Pokémon Legends: Arceus. The Pokémon Company (TPC) has been slowly but steadily making incremental movements into the direction of creating an open-world-esque Pokémon game. One could argue that Pokémon GO was the first open-world Pokémon game, but I’d like to avoid opening up that can of worms. Especially with Let’s GO’s roaming Pokémon and Pokémon Sword and Shield’s Wild Areas, TPC has clearly tried to embrace more of a modern approach to Japanese RPGs. In particular titles like Dragon Quest 11 S, the Xenoblade Chronicles series, and Final Fantasy XV have all embraced the open world while retaining the feel of their traditional turn-based RPG roots. It’s been a gradual process, but it’s hard to claim that Pokémon is reinventing the wheel here, based on the first trailer.

But the internet being the internet couldn’t help themselves but shout that there was only one clear comparison to be made with Legends and another famous series involving one particular Legend. Especially when talking about Nintendo exclusive titles, it’s hard to avoid the impact that The Legend of Zelda: Breath of the Wild has had both creatively and critically. Acclaimed for ‘reinventing’ the conventions of Zelda games, Breath of the Wild has seen plenty of games looking to follow in its footsteps. Titles like Genshin Impact and Immortals: Fenyx Rising, while clearly having their own identity and strengths, have been influenced by and compared to Breath of the Wild numerous times in reviews, articles, and trailers. It’s almost hard nowadays to reveal or show an open world game and not have people immediately grab their copies of Breath of the Wild and point at the screen in bewilderment: a good game *checks notes* has influenced the gaming landscape. 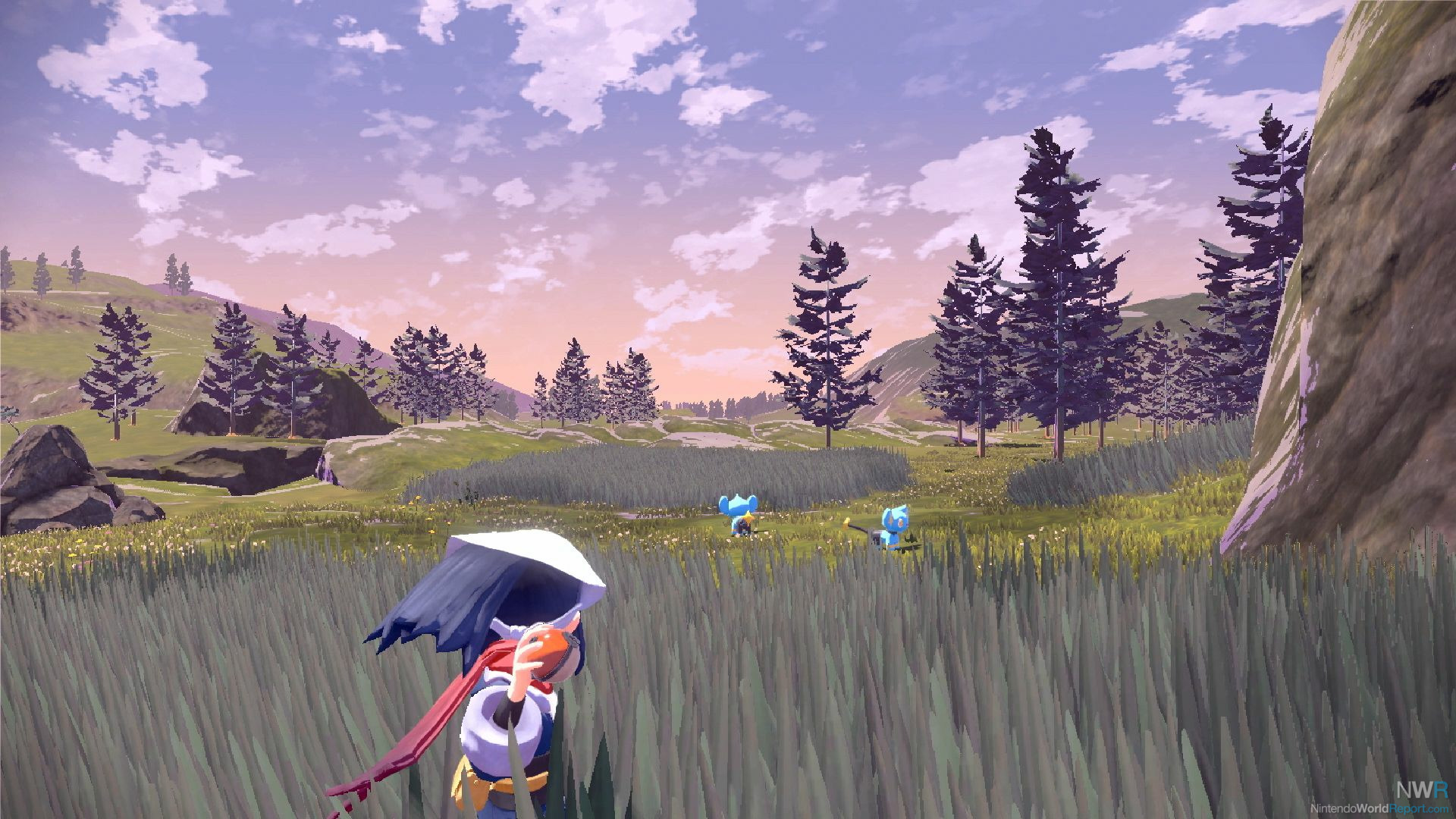 Now a very specific vocal minority of so-called hardcore Pokémon fans have already made up their minds about how terrible the game is going to be and frankly there is no point in arguing with these folks. They have an imaginary version of Pokémon in their mind that simply will never exist and everything that doesn’t even come close to that is tossed straight into the bin. However, what surprised me more is that many people online called Pokémon Legends: Arceus the “Breath of the Wild” of Pokémon games based on this first trailer. It was made clear that Legends’ aim is to also challenge the conventions of the Pokémon series. A fully open world to explore and catch Pokémon in, more movement options for the main character, while retaining the turn-based combat between Pokémon: all of this sounds like a dream come true. This approach in game design and its artstyle immediately reminded me and many others of another game that challenged the conventions of its series history by creating a large open world with a painterly aesthetic. Yes, upon first glance I can understand and see the comparison between Pokemon Legends: Arceus and The Legend of Zelda: Breath of the Wild. But this could be a very dangerous comparison to make this early on, especially when dealing with that vocal minority of Pokémon fans I mentioned earlier. 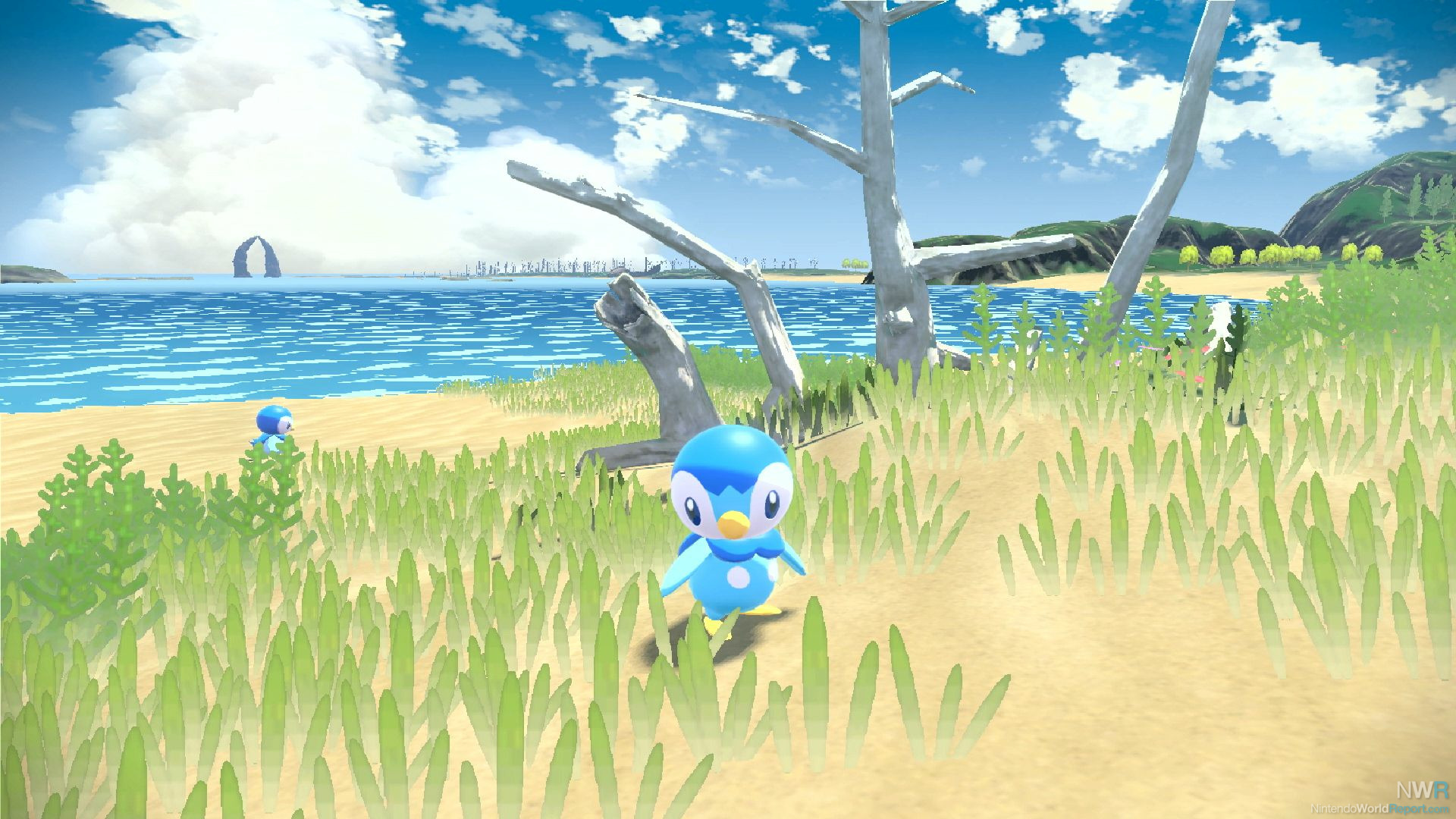 By claiming that Legends: Arceus is the Breath of the Wild of the Pokémon series, a player is setting expectations unreasonably high. TPC and GameFreak simply have never attempted this type of game before and their track record of working on longer projects simply do not mirror the development of a Zelda game. From its first trailer I also find it hard to gauge exactly what conventions Pokémon Legends is trying to reinvent. So far, you are still catching wild Pokémon, battling in turn-based systems and exploring a large world filled with towns and people. Sure the camera seems more dynamic and there is at least one new form of movement, but there was nothing in this first trailer that indicates any convention being challenged. Now, granted, as Alex pointed out in his reaction to the Pokémon Presents, the original Breath of the Wild gameplay video also didn’t really show us much outside of the world, except for the apparent lack of linearity. I really wouldn’t argue that the lack of linearity is what challenged the conventions of Zelda, but with Legends: Arceus, I’m seeing even less of an new approach. The world is a large wild area, we’ve seen that in the Crown Tundra and Isle of Armor DLC for Pokémon Sword and Shield. The UI and dynamic camera are interesting, but are we really calling a perspective shift a challenge to the conventions of Pokémon. I’m pretty sure that Pokémon X and Y did this first, but I’d hardly call those games revolutionary in their approach. Even the starters, while being shuffled around, still follow the basic fire, water, grass line.

So far, it doesn’t seem to be about the player’s creativity to traverse this open world. By comparing Legends to Breath of the Wild already, players may be setting themselves up for disappointment. I feel that if fans and journalists alike proclaim Legends: Arceus as a Breath of the Wild clone / type of game, it seriously diminishes the way we can objectively look at this game once we know more about it. 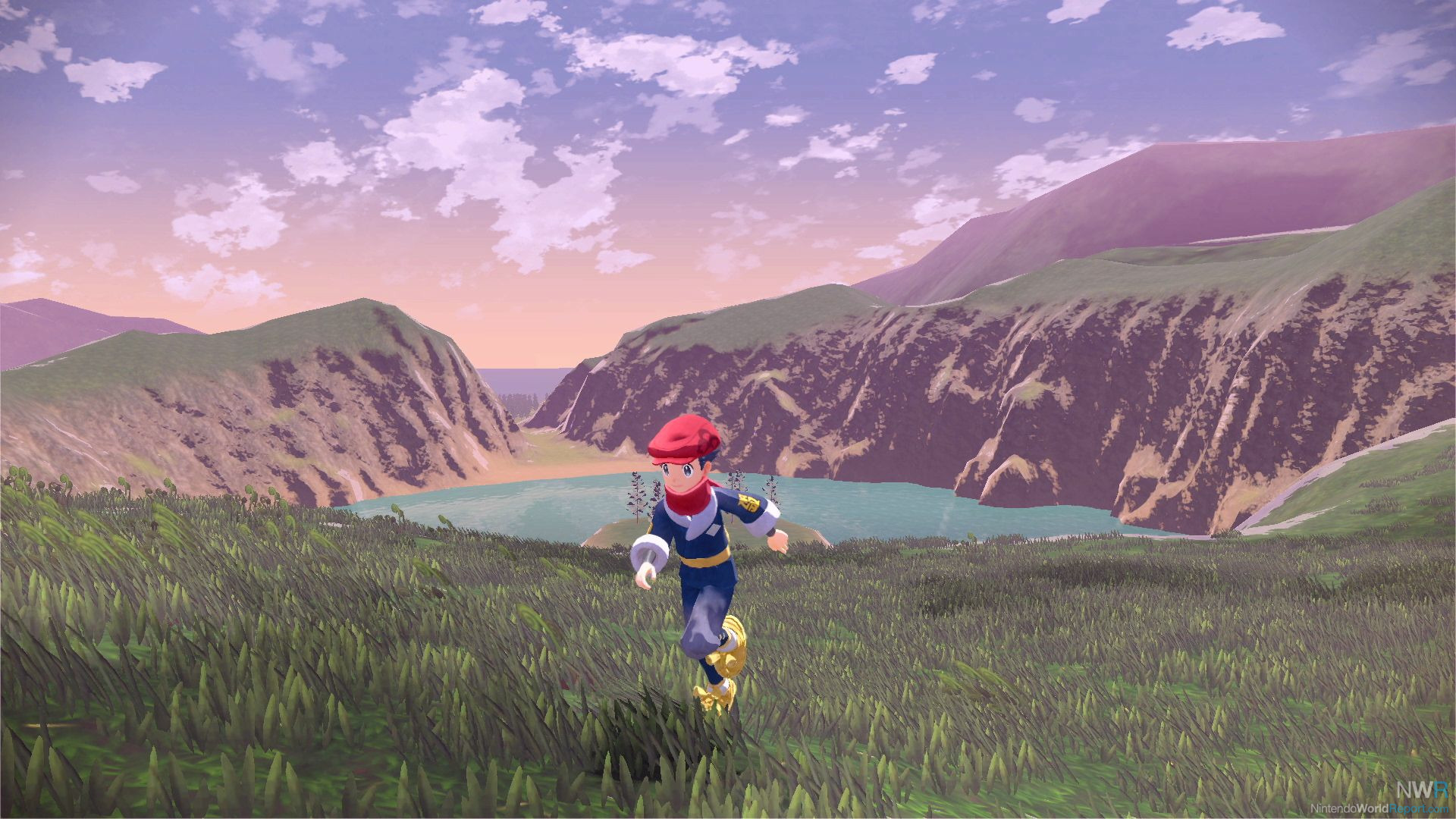 Now, am I even excited for Pokémon Legends: Acreus? Well yeah, because there is a glimmer of hope here. While the trailer is still a prototype of the idea they are going for, Pokémon has a secret ace up its sleeve if this game plays its cards right. Because while Cryonis, Stasis, the bombs and Magnesis were creative powers to play around with, Pokémon inherently have an incredibly diverse movepool at their disposal. While I absolutely despise HM moves, the idea of Pokémon using their natural capabilities to remove obstacles in the overworld would be the best way to implement a sense of creativity in their open world. Want to cross a large gap? Well, if you were to catch a Pidgeot, you could fly over it. Or try and find a Weedle to create a bridge using String Shot. Maybe if you can spot an Alolan Vulpix you can Ice Beam yourself a passage. That way, the Pokémon you catch would become more than party members; they would represent traversal tools in and of themselves. 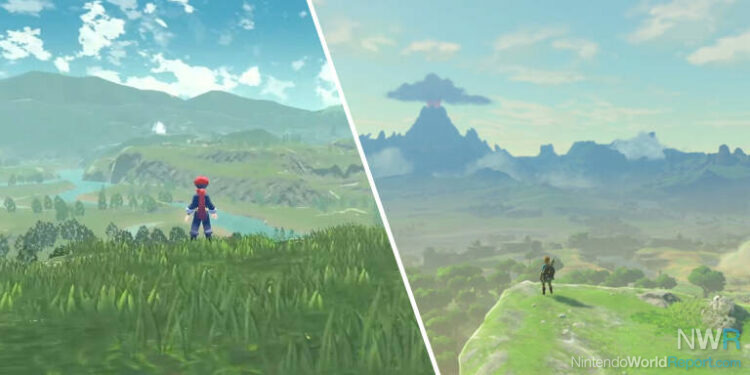 But let’s be fair, considering the scope of Pokémon and the way Game Freak have been designing these games, I’m not even considering this to be a reality. The variables with different Pokémon are too large and the game needs to retain its accessibility for a younger audience, which is still its core target demographic. I also don’t think I need to present a solution here for a problem that literally does not exist, because in truth, we know barely anything about the game so far. While the first trailer of Legends: Arceus did a remarkable job in surprising fans, it’s hard to argue that it’s anywhere close to a Breath of the Wild for Pokémon. Frankly, we should avoid that comparison all together if we wish to avoid another tidal wave of anger and disappointment for something that never existed in the first place.