The Argument Against General Directs

Nintendo finally released another general Direct, but were the other ways of communicating better?

It’s that last point that really struck me. After watching 50 minutes of exciting commercials for products that I would love to play, I couldn’t even remember a detail about the penultimate announcement. Then I started to realize I didn’t really remember all that much about any of the announcements. I made the list of things that I was actively thinking about; it’s not very long. If I had to make a list of things that were featured immediately after watching the General Direct, it wouldn’t even come close to covering a quarter of the things announced. 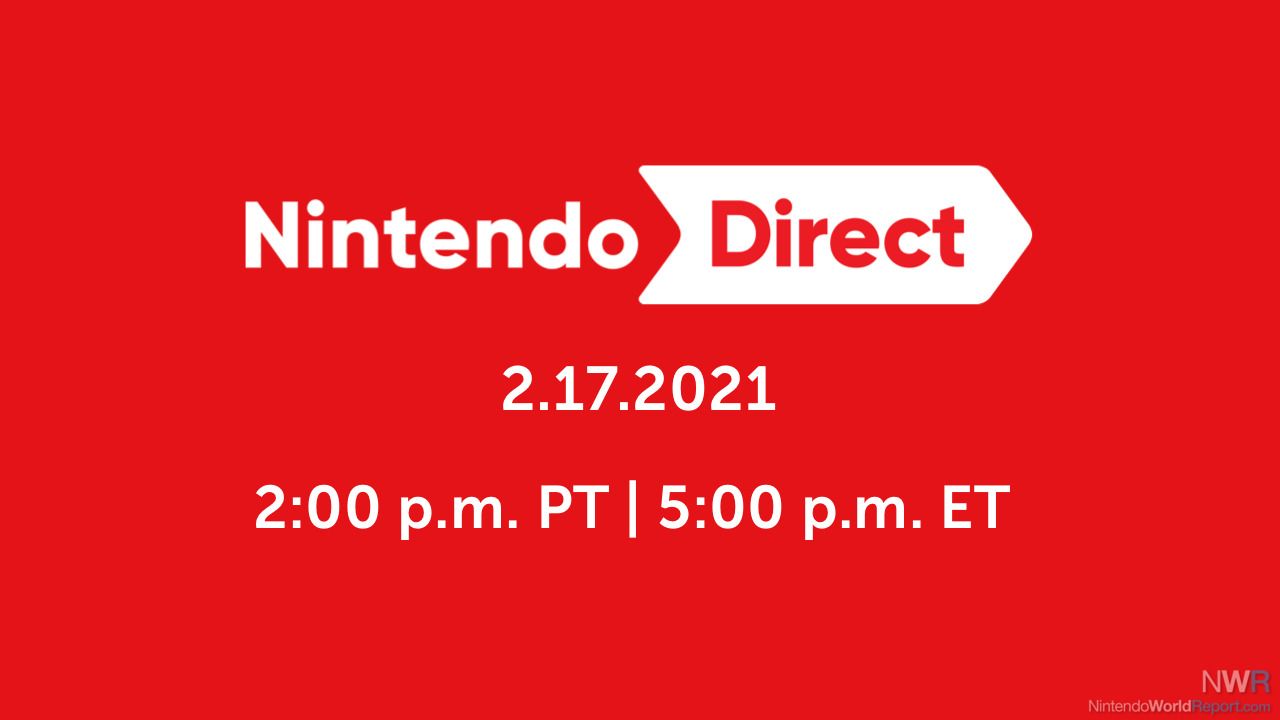 We’ve spent a year and a half without a general Nintendo Direct. In that time Nintendo came up with new ways to give fans information about their upcoming products. From where I’m sitting now, I feel like the new ways Nintendo shared information are more effective. Is seeing a tweet for a Partner Direct Mini as exciting as seeing as an announcement for a 50-minute-long Direct tomorrow? No. However, I could far more easily tell you what games were featured in the few Partner Mini Directs than February’s Direct. 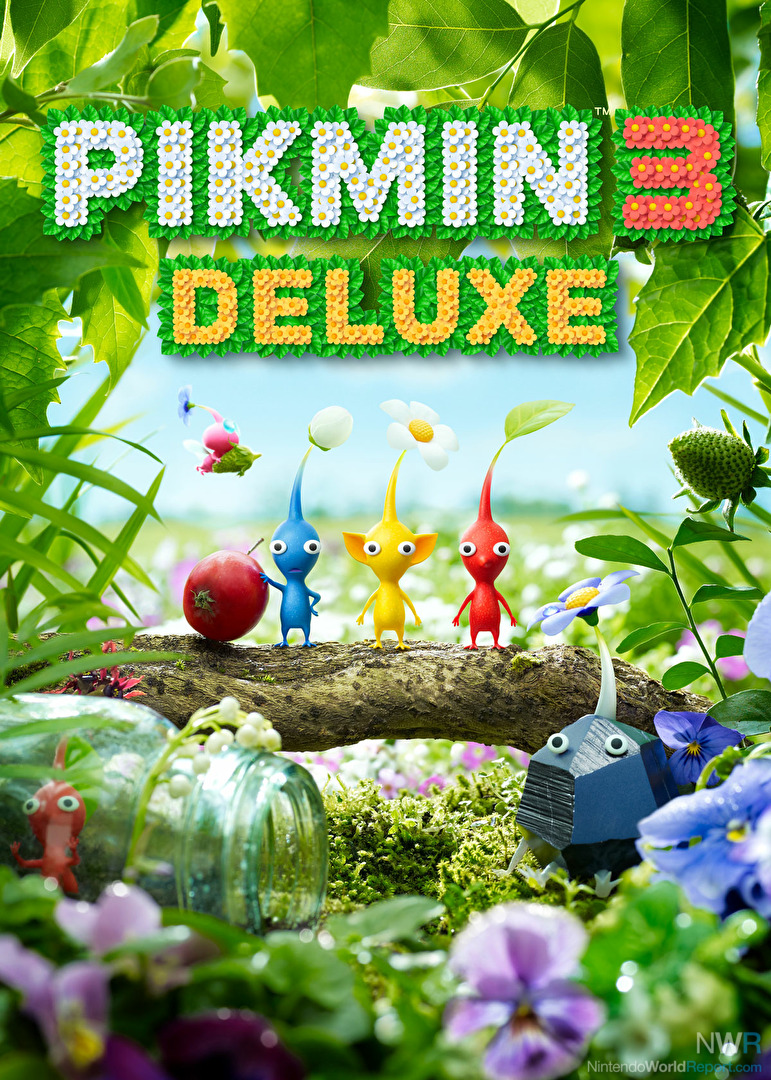 The very first Partner Mini that everyone hated had Cadence of Hyrule DLC, that wrestling game that I wasn’t interested in, and the Shin Megami Tensei III Remake, along with reshowing Shin Megami Tensei V. The next one had Fuser, a Kingdom Hearts rhythm game, a rhythm game RPG duology, and Puyo Puyo Tetris 2. The one after that had Empire of Sin and Monster Hunter Rise. Out of the two of these games I listed, I only own two of them, but I remember the ones that I don’t months later (all the listed games were recalled from memory). I got to spend time with these announcements because I wasn’t distracted by the next big thing being announced literal seconds later. These announcements were more of a focus. The same goes for Twitter dropping a trailer video. I’ve never really wanted to play a Pikmin game, but I for sure watched the Pikmin 3 trailers. It was the big news that day, and I had five minutes to watch a Pikmin trailer.

It’s a similar situation to Disney+ dropping one episode of a show a week versus Netflix dropping a whole season at a time. The focus in the Disney strategy is placed on that one episode so people are talking about it for the day. The episode gets analyzed longer by a wider group of people. The meaning of the episode and the references get noticed in a greater capacity than when Netflix places a whole season in front of viewers. The focus in the Netflix strategy is placed on the big moments and the smaller ones get left behind.

Another unfortunate byproduct of full Directs is that part of the focus will be on what isn’t there. I know this isn’t fair to the games that actually do show up and get announced, but it’s hard not to wonder if Metroid will show up beforehand or think that Star Fox really is dead after it doesn’t show up. There is an expectation of big announcements in a full-blown Nintendo Direct. So much that after the Direct people start to think about the big announcements that didn’t show up over what games actually did. 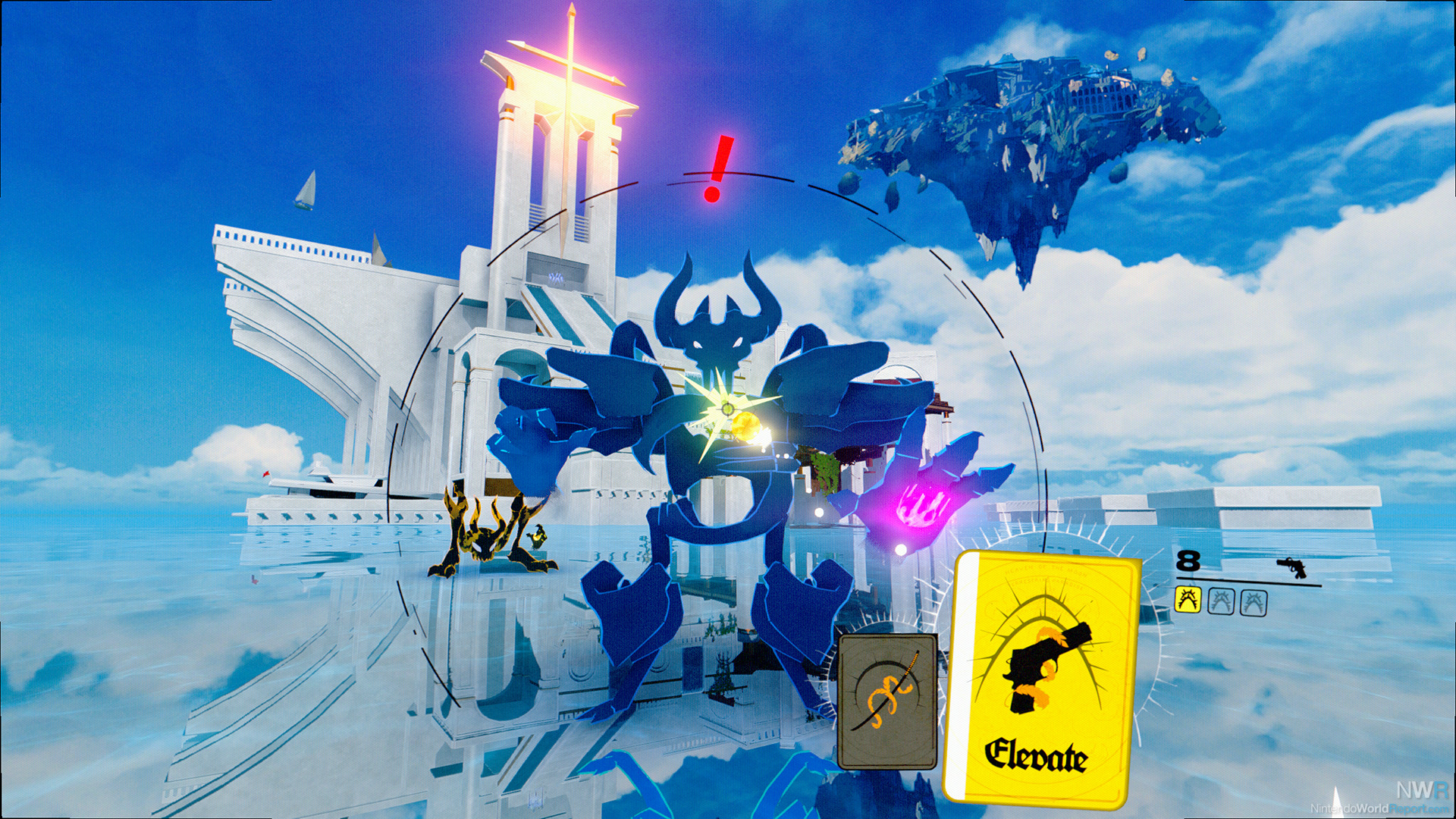 This is a screenshot from Neon White, one of yesterday's announced games.

I know that being featured in a general Nintendo Direct is a big deal for developers and publishers. Selling video games to primarily Nintendo gamers is a lot easier to do if they land a spot in a Direct. Part of that has to be the amount of eyes on a full-length Direct compared to a Partner Mini. The last general Nintendo Direct before this February’s Direct was in September 2019; that video has 2.6 million views alone. Only one of the Partner Mini Directs has a higher view count. The 2019 E3 Direct has almost 4 million views, which none of the Partner Mini Directs beat. If a publisher wants more people to see their game, being featured in a sizable Direct is better. However, from my own experience, how much mindshare do those games actually have? How much mindshare did Neon White - a game that I think looks very interesting - hold with me? Not enough to last an hour after learning it exists. If it was announced in a Partner Mini, I probably would have been thinking about it for the next day.

I’m happy that full fat general Nintendo Directs are back. Part of it really does feel like the world getting back to normal. I’m just stricken by the fact that Twitter drops and smaller showcases informed me better on what was releasing soon or what was in development. Maybe this was too long of a Direct? At 50 minutes, this was close to (if not the longest) Direct Nintendo has ever released. Going back to the very first Direct Mini I can still name two games announced there: Mario Tennis Aces and Dark Souls Remastered. I don’t want general Nintendo Directs to go away again, but I think it would be better for the games included in them to be a more focused experience.

It's an interesting point. Expectations have ballooned to a point where it's impossible for directs to meet them. So will always be disappointing to a segment of the audience, because a direct is all things to all people, until the day rolls around and you don't get what you want.

I love the hype cycle, even though I know deep down I know that it's unlikely to meet that level of hype. Directs are vestiges of hope. Whereas mini directs are pleasant surprises.

it used to be expectations for e3 that was all hype. When Iwata introduced directs he knew what he was doing. IT was genius and innovative and was the right way to go.