Can Nintendo Save Their Holiday Lineup?

Last month Nintendo revealed that their big gun this holiday, Star Fox Zero, has been delayed into 2016. That really left the company with a gaping hole in their November home console lineup, which is when they usually release their biggest game of the year. Now taking up that big holiday spot is a new version of Mario Tennis which, from early reports, sounds like a letdown. Even with these setbacks, is it possible for Nintendo to save their holiday lineup?

I think the answer is both yes and no. From one perspective, Nintendo isn’t going to be saving their current hardware lines by releasing a game that instantly changes the current sales trends of the Wii U and 3DS. From this point of view, I don’t think Star Fox Zero would have done much for the Wii U sales this holiday season. At this point in time those with Nintendo’s home console are likely already big Nintendo fans and Star Fox Zero, a lesser known franchise, would be unlikely to sell more hardware to those who don’t already own a Wii U.

The fixable problem Nintendo faces this holiday season is making sure their fans, the people who have already invested in a Wii U and 3DS, have enjoyable software to play. On this front I do think, even with the absence of Star Fox Zero, Nintendo can save the holiday for their fans. However, a few things need to happen. 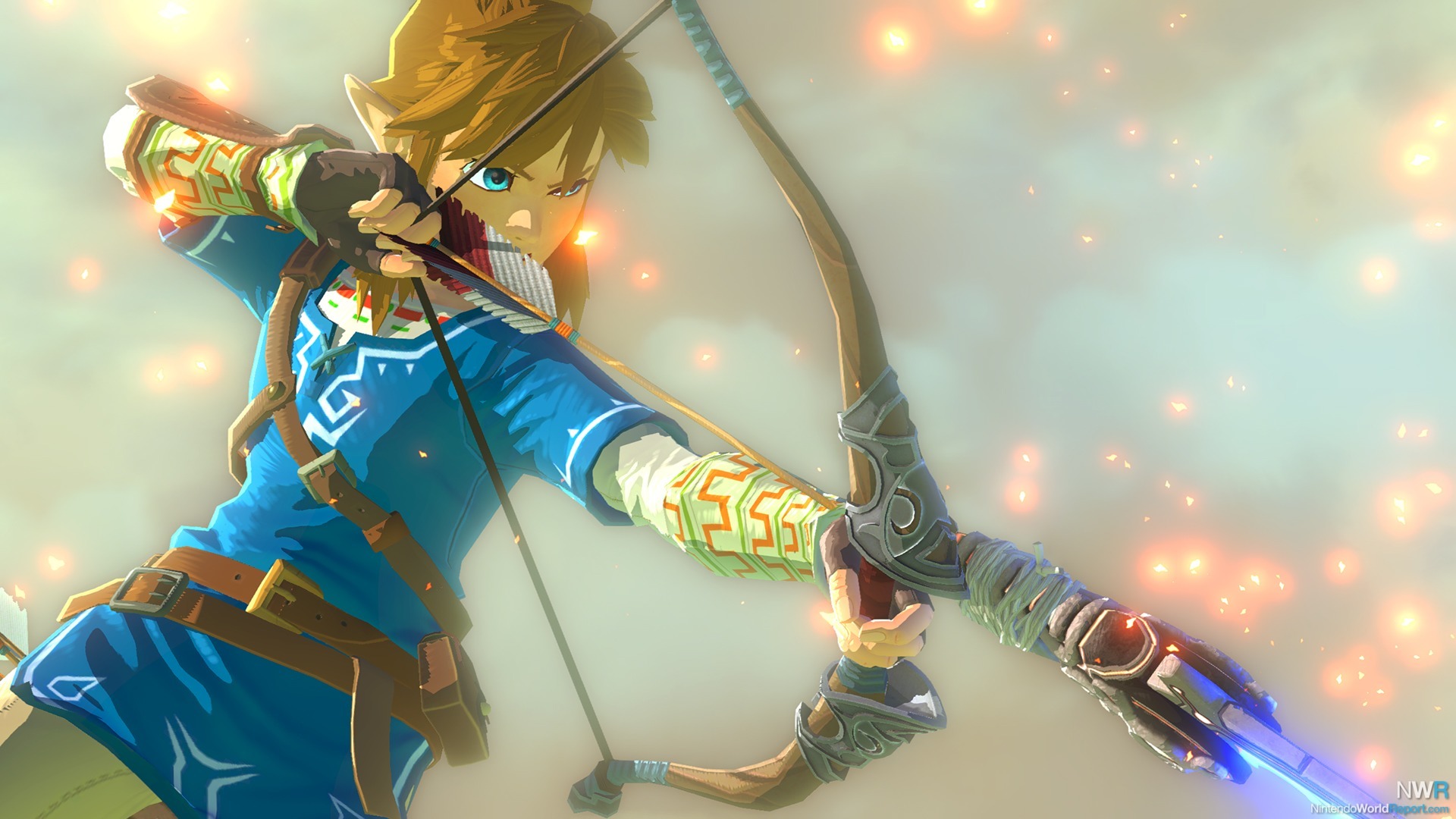 First, let’s talk about Zelda. Earlier this year the latest entry in the Legend of Zelda series, which was scheduled to appear on Wii U this holiday season, was also delayed into 2016. This meant that Zelda fans were left with no new title to play on Nintendo’s home console in 2015. That being said, rumors have been going around about an HD re-release of The Legend of Zelda: Twilight Princess on Wii U. While we haven’t officially heard anything about the game, this could be a great surprise release for the platform later this year.

The next piece of the puzzle that may allow Nintendo to help save the holiday for their fans is a piece of software we haven’t heard anything about since E3 2014. That’s right, I’m talking about Project Guard, one of Miyamoto’s upcoming titles that is meant to bring more relevance to the Wii U GamePad. Project Guard is very mysterious at this point, but Nintendo’s latest release lineup, published yesterday as part of their Supplementary Information about their Earning Release, states that this game is still due out in 2015. This might be nothing but an oversight, but a cool Miyamoto inspired eShop title could end up being a fun late year surprise for Nintendo fans. 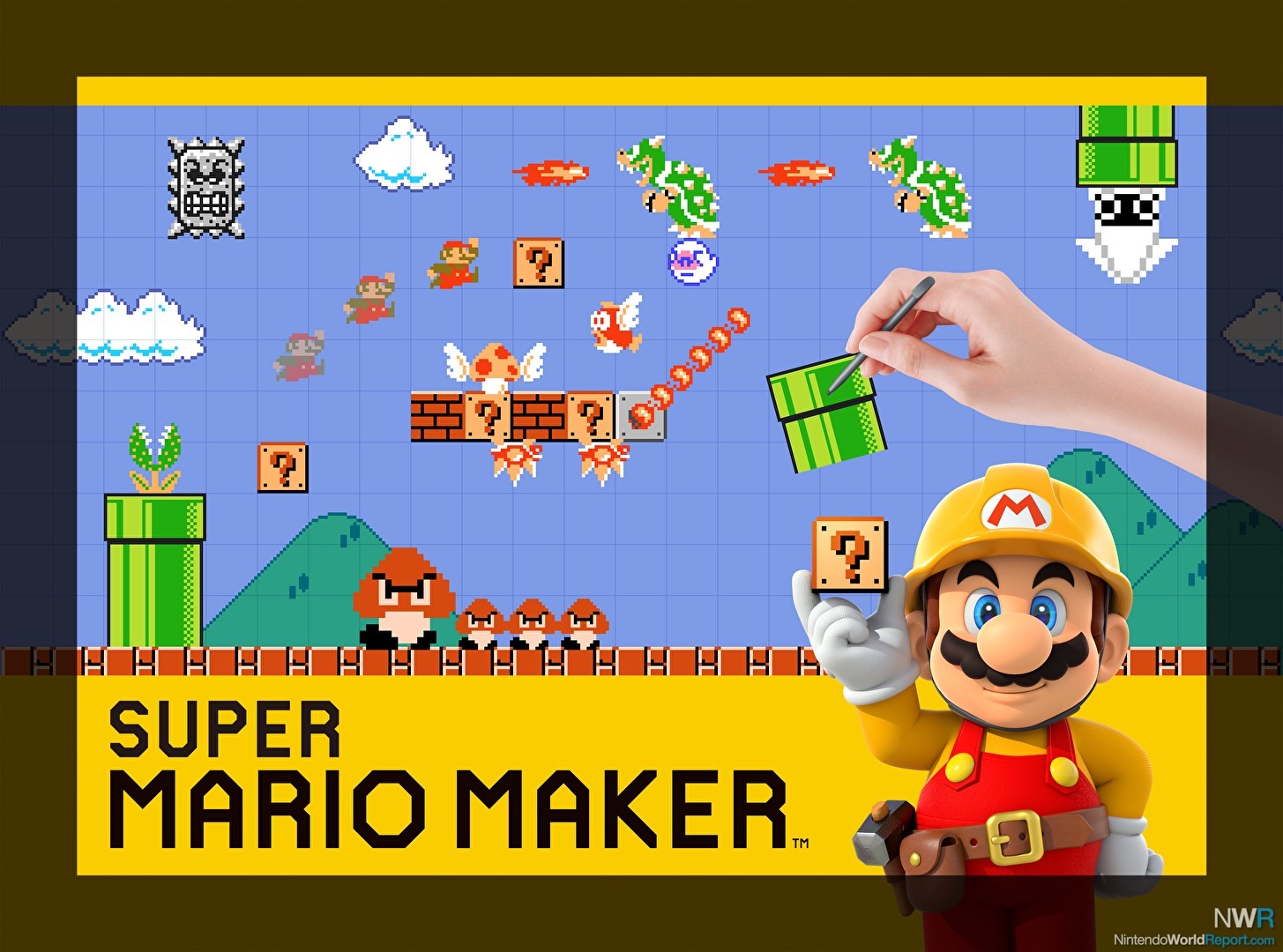 Moving on to what I consider the most important thing that Nintendo needs to focus on in order to make their fans happy this holiday season is all about treating their biggest games as services with great updates. Nintendo has talked about doing this before, and the company could really make a splash if several of their already released Wii U titles get great updates. Super Mario Maker already has additional content releasing next week, but maybe even more could be added by the end of the year. A friends list in that game would be nice, but there are other games that need great content updates as well.

The biggest game, which has been getting several paid DLC updates throughout the year, is Super Smash Bros. for Wii U and 3DS. New playable characters haven’t been added to the game since June, so it’s very likely that we will see something before the end of 2015. I think a nice Smash Bros. update released in November could cause a big splash amongst Nintendo’s biggest fans. Imagine three to five new characters, several stages, and more. Although rabid Smash Bros. fans may never be fully satisfied, the general fanbase would be thrilled and Nintendo could easily profit off this update as well. 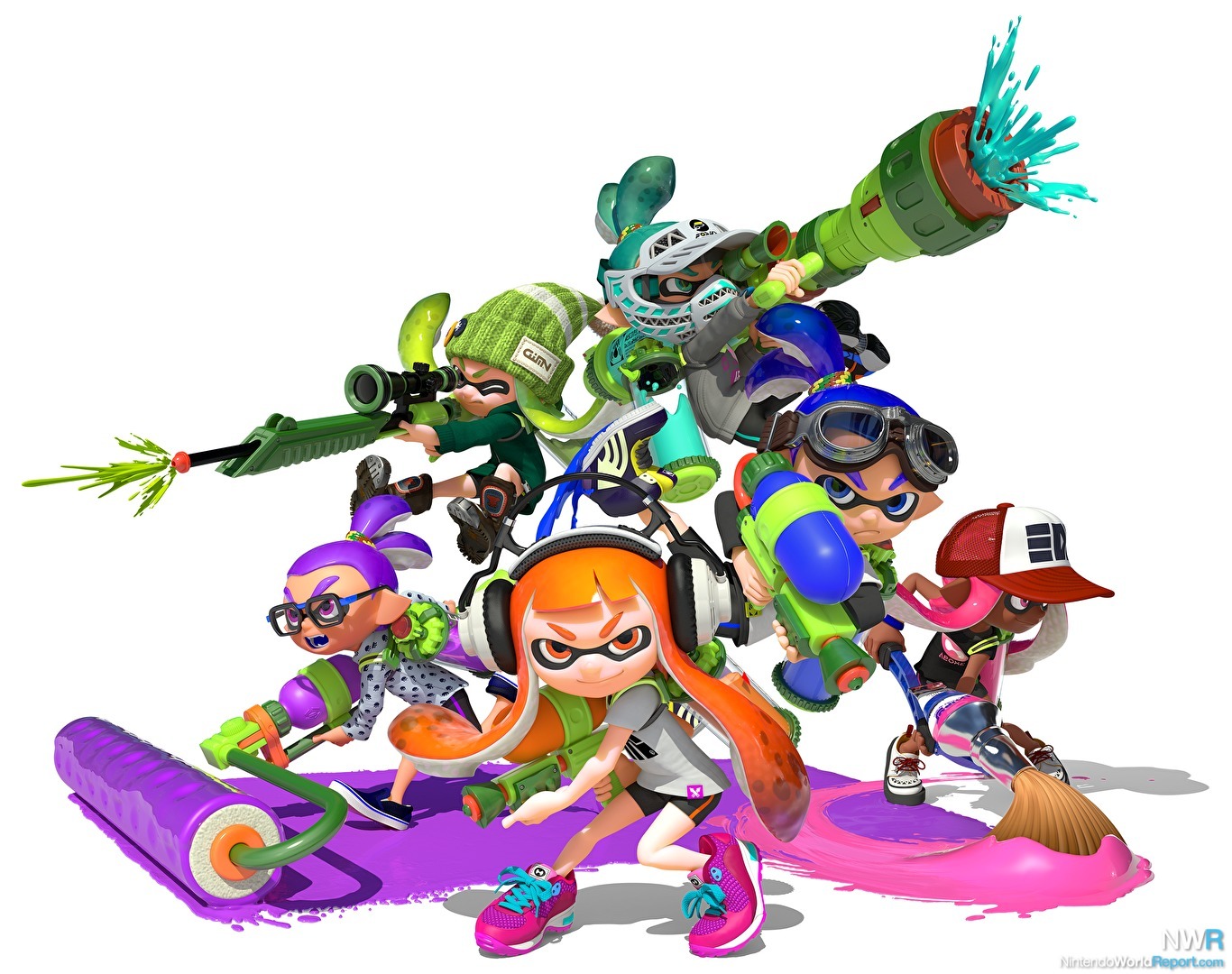 Then there is Nintendo’s newest IP, Splatoon. A November update could add playable Octolings, new weapons, modes, and maybe another short campaign that allows players to experience the Octoling side of the story. Nintendo has been treating Splatoon as an ongoing service from the start and updates like the ones I mentioned here would go a long way in helping the title to stay fresh.

In conclusion, Nintendo probably wasn’t going to save the holidays for their existing pieces of hardware in a traditional sense even with Star Fox Zero. However, Nintendo could wind up pleasing their fans despite the major delays by releasing a few surprising pieces of software and by adding additional content to their existing games that will increase the longevity and playability of several of their most popular titles. Now the real question now is, will Nintendo do it? I hope so, but the ball is in their court.

They're running out of time to communicate these supposed holiday saviors to consumers. That alone makes me think there is nothing planned for this holiday and Nintendo has, in fact, screwed themselves out of a good holiday season. Which would be unfortunate, but not surprising, with all the company has been through as of late.

Had they released a real Animal Crossing game for Wii U instead of a spinoff title, I think it would have been a solid holiday lineup.

With Halo 5 and Fallout 4.... Nintendo's screwed this season

The only Nintendo game I'll buy retail this holiday season will be Xenoblade.

I just need my Skell. Everything will be fine in my Skell.

Sometimes I feel pretty down about the lineup for Nintendo consoles for the year. Then I remember a sequel is coming for Xenoblade, and it doesn't seem to matter that much.  That's the reason I bought a Wii U - very excited to see it finally arrive.

I've said it a thousand times but CUT THE DAMN PRICE!!  That doesn't help for existing Wii U owners but it gets all the fence-sitters to finally take the plunge and for those new customers games like Splatoon and Super Mario Maker might as well be brand new.  If Nintendo can get a spike in new Wii U owners this Christmas then the evergreen games like Mario Kart and SSB will see sales spikes as well.  I know that means nothing to an existing owner but you can't just fart out new games out of thin air.  But Nintendo can at least take financial advantage of the holiday shopping season by making the Wii U more of an impulse buy and then those same shoppers will buy the games already on the shelf.

This is the last Christmas for the Wii U.  Even if the NX doesn't replace it next year, the Wii U is finished.  This is the last chance to really make that push for some more sales that a price cut provides.  Cutting after the NX won't do shit.  Cutting it in the spring or the summer won't matter.  You want that price cut for black friday.

What is the alternative?  You got little new games for Wii U owners and nothing that will sell systems to newcomers if they weren't swayed by the titles already released.  So how much Wii U product do you sell over the biggest shopping season of the year when you've got nothing to entice buyers but an RPG with only niche appeal?  The big game for the season was delayed and the console itself is overpriced.  There is no other play here.  Cut the price or piss away Christmas 2015.

A price drop would work to get a few fence sitters and pick up sales for the older games, bundles and coupons on some of the older games might get people who already have a Wii U but not all of the backlog could help a little too since there are likely launch and year one titles people have long forgotten about since they didn't take notice then.

DLC is not the way to go because who wants to get a digital add on to a game they bought for Christmas?

Honestly their BEST move would be to dig up some old Game Cube games, retro fit them to work with the GamePad and throw them up as a collection or best of like Mario Allstars or Sonic Mega Collection, sure they want the individual titles to sell on eshop but a couple of best of or greatest hits filled with some retro games could work this holiday to drum up some extra sales.

Or they could just re-issue some Amiibo's with new paint jobs that unlock exclusive DLC like say re-release one of the hard to find Amiibo in a new paint job that is the ONLY way to unlock the Ice Climbers in Smash Bros.

I honestly think Splatoon and Mario Maker are still relevant for the holiday season.

Hopefully they do have some of this stuff cooking.