So when a new concert series was announced for the Pokémon franchise, I knew I had to attend. I've been a Pokémon fan since the beginning and have played all the main series games, some multiple times.

Pokémon Symphonic Evolutions started out with music I was familiar with from Red and Blue, but after that I frequently found myself not knowing what music was being played during the show. Again, I have played all the Pokémon games that music tracks were being picked from. 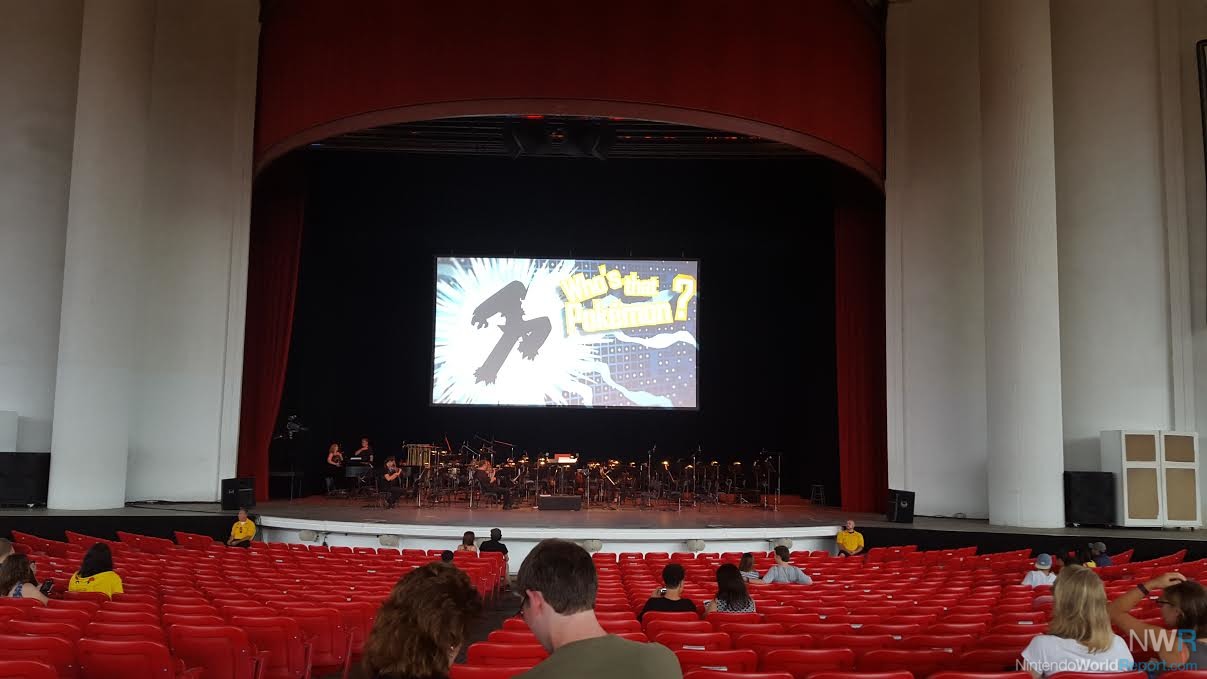 I think part of the reason I found myself lost during this concert was the fact that much of the music, along with the visuals, we're often tied to story events in each Pokémon title. I personally don't find the story in each Pokémon game compelling, and much of it really doesn't matter. Additionally, most of these story elements are seen once during a play through, so the music doesn't have time to stick with me during these largely similar, and somewhat forgettable, moments.

I think Pokémon Symphonic Evolutions would have been a better show if they did a long medley of music from each game instead of focusing on what appeared to mostly be music from "major" story moments from each generation. Even the stock Pokémon music that was playing before the show and during the intermission was more recognizable than most of what was actually played. 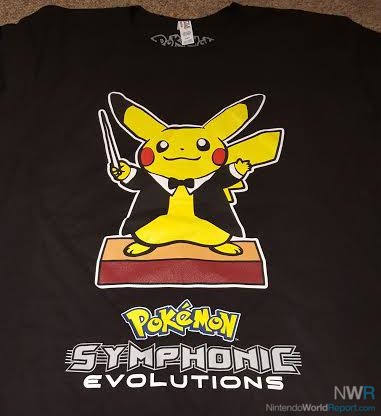 There are a few other things to note about this concert. Because the show focuses on the story elements, most of the accompanying visuals are the trainer from the game talking to NPC characters. This isn't necessarily bad, but as a result the visuals looked very similar throughout the entire show.

Also, because it's Pokémon, there were a lot of younger viewers in the audience. I don't mind children, but it resulted in a constant hum of chatter throughout each piece. It was a little distracting, so I figured it was worth mentioning to people who are on the fence about attending.

Overall, I wouldn't recommend attending Pokémon Symphonic Evolutions unless you are an extremely diehard Pokémon fan that has played through each main line game multiple times. If you have just played each game once, and even know a decent amount about the series, you may still find yourself as let down and lost as I was.

One thing you should have mentioned in the review was your overall musical background (how much music do you listen to, have you played any instruments, etc.). For what it's worth, in the co-review I did with my mom (an orchestra teacher who plays video games but has limited knowledge of Pokemon), she seemed to really like it despite not having familiarity with the game plots.