The Pokémon Game Show - What You Need to Know

Pokémon fans don't need TGS when they have their own special event! 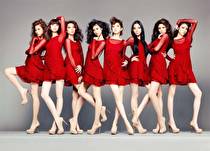 It goes without saying that Pokémon is one of the biggest franchises in the gaming industry. So big  that the Pokémon Company probably has enough games and content to host their own event. The funny thing is, that is exactly what they are doing on August 17 and 18 at Tokyo Big Sight. There are going to be games, 14 year old models, and more Pokémon than you can shake a Master Ball at. You’re probably wondering what exactly is going to be at this event, but fear not. That’s why I’m here. I am going to the event to cover and tell you what you are missing out on! Here's a brief rundown of what to expect.

For the first time, the upcoming Nintendo 3DS Pokémon titles, Pokémon X and Y, will be playable. While it can be argued that Pokémon has or hasn’t come a long way since its inception, Pokémon X and Y are a complete reworking of the series into a full 3D world. I haven’t played a Pokémon game since 2007 and even then, I found the series to be more or less the same as before but with slightly better visuals. This new take on the series could be the kick in the pants that it needs to get former Pokémon fans like myself interested in the it again. I have no idea how many units will be playable on the floor, but hopefully there will be enough so I don’t have to wait three hours for a five minute play session! 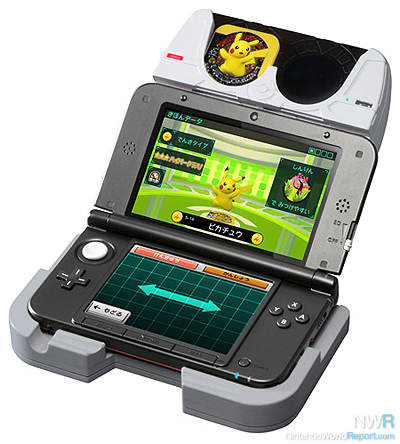 Pokémon Tretta is an extremely popular arcade battling game where players use small, rounded square plastic tiles (think of a poker chip in-cased in a slightly larger plastic square) that contain information about their Pokémon. After inserting 100 yen (about $1 US) into the machine, players can search for Pokémon in different environments, battle, and play a “get” mode which allows them to capture new Pokémon and get more Tretta tiles. Each tile also has its own set of statistics that determine things like hit points, attack, defense and speed. These kind of games have been popular in Japan for some time, and just recently, a 3DS version, Pokémon Tretta Lab, complete with a Tretta tile reader was released. At the show, there are going to be chances to win exclusive tretta tiles, a special area for the 3DS version, and even an area to play the predecessor to Tretta, Battrio. There is a Pikachu Tretta tile that they will be giving away at the show on a first come first serve basis, which you can bet I’m going to try to get my hands on!

Honestly, I known next to nothing about the Pokémon Trading Card Game other than the fact that it exists. Throughout both days, Pokéfans will have a chance to show off their skills in a card game tournament. Players can face off in a one-on-one tournament,  three-on-three battle, a Gym League Battle (where staff members are dressed as Pokémon characters), and even an Adventure Mode. There are two different “leagues” that they’ll be able to join, one specifically for elementary school students and another where anyone can participate. Prizes include a Pokémon Trading Card Game Mystery Card pack, a Pikachu coin, and some limited edition, special cards. 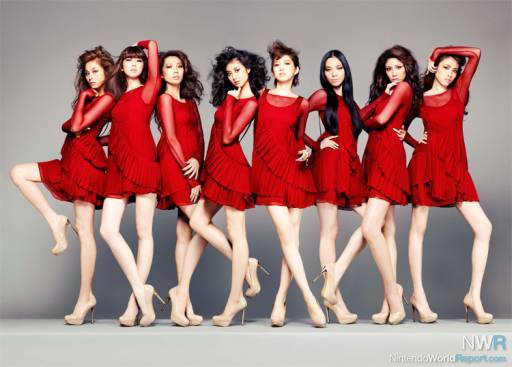 Outside of the card game, there will be special areas to play Pokémon Rumble U for Wii U and Pokémon Black and White version 2. Celebrities from the Japanese show, Pokémon Smash, will be playing in a Pokémon X and Y exhibition match, and booth babes (that are apparently junior high and high school students) and exclusive merchandise will also be spread throughout the event.

I’m braving going to an event in Tokyo on what is essentially the last few days of summer vacation for students and adults. This free event is going to be packed with happy/screaming children, sweaty nerds (me included!), and hopefully a lot of fun. Keep your eyes glued to NWR for impressions on Pokémon X and Y and general thoughts about the event as a whole.