The ScareScraper has some secrets in its floors.

I finally spent some serious time with Luigi's Mansion: Dark Moon's multiplayer last weekend after being very curious about it. I tried out four-player Download Play at my local StreetPass group's most recent meet-up (StreetPass Princeton represent!), and I discovered that, once you download the game from the host system, you can play the game locally and online without the host.

While we couldn't test to see if there were any limitations to the online (we weren't in a WiFi-enabled area), the fact that Download Play houses, more or less, the full local and online multiplayer is fantastic. It also doesn't hurt that the multiplayer is a delightful competitive and cooperative experience.

Other 3DS games have done similar things, most notably Super Street Fighter IV 3D Edition, but unlike Luigi's Mansion, that Download Play mode was heavily hampered. You could play without the host system, but you could only play as one character. In Dark Moon, it is seemingly the whole damn multiplayer. 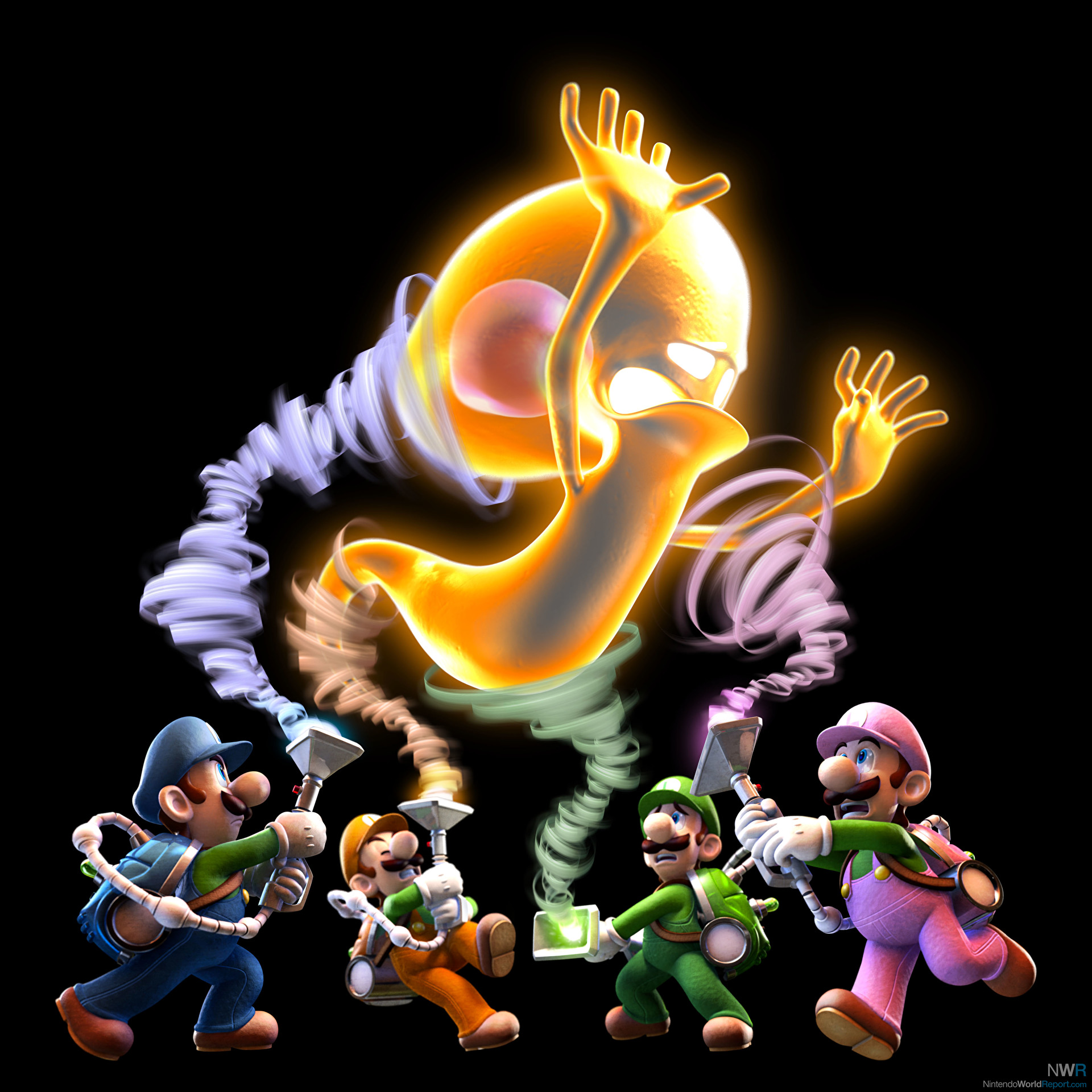 Luigi's Mansion: Dark Moon comes out on March 24 in North America. If you're going to PAX East, you should download it before the Connectivity panel that morning. Or you can just find me afterwards and we can do some Download Play, then ditch me and go play the game online or locally with other friends.

Luigi's Mansion has multiplayer you say?