It’s a no-frills reimagining of a 1980 arcade classic.

Missile Command: Recharged is a throwback to an old Atari classic that does a great job at evoking what made the 1980 arcade original fun. There isn’t much to this new Switch game, but as a fake-quarter-muncher with an eye towards leaderboard chasing for your Nintendo console, it gets the job done. 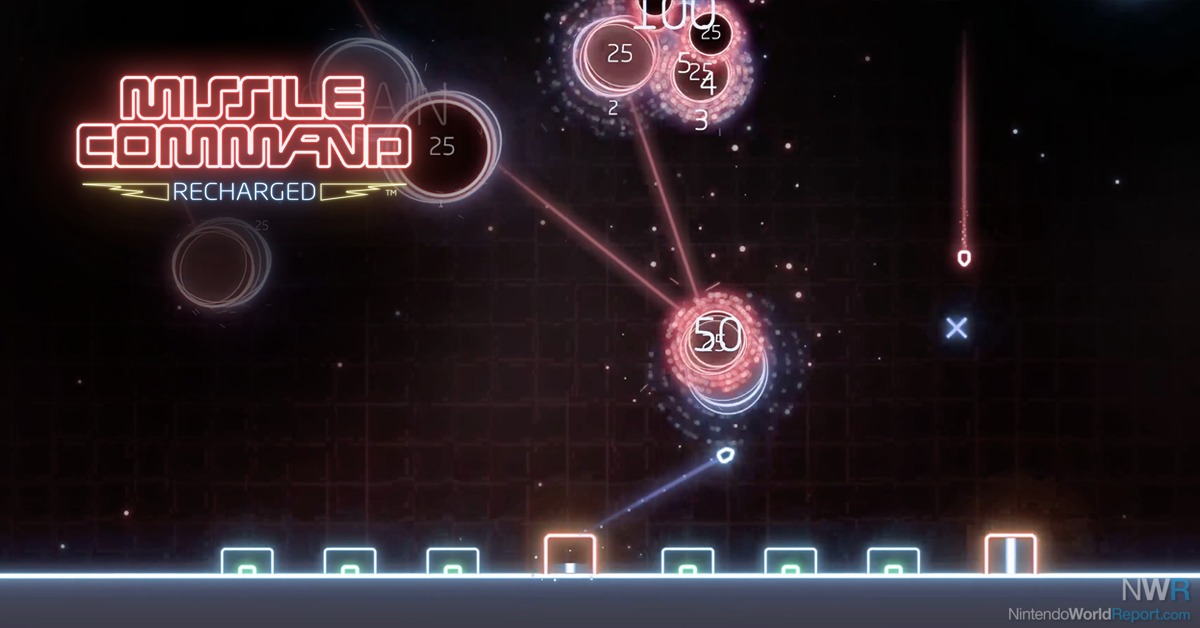 The easy way to sum up Recharged is that it’s basically just the original arcade game with a few new flourishes. It doesn’t have any level-based challenges or a cute RPG twist like the recent Atari game Pong Quest. Nope. Recharged delivers the frantic arcade action of the 40-year-old Missile Command with some shiny new graphics and an upgrade system.

Your goal is to fire anti-air missiles from three bases to defend the bases at the bottom of the screen. Two control methods are present: using the analog stick to move a cursor and fire with a button, or using the touch screen to tap and fire shots. The touch controls lack precision but the cursor speed with controls is a little on the slow side. The big trick with Missile Command is that your missiles fire from the bases, so you need to predict the arc of the incoming fire. Once all your structures are blown up, you’re done for.

After you fail, your score is compared against a global leaderboard and you can use accumulated points to upgrade. The upgrades do things like improve your shot power and rate of fire. Additionally, you can find temporary power-ups during gameplay that repair fallen bases and clear the screen of missiles. 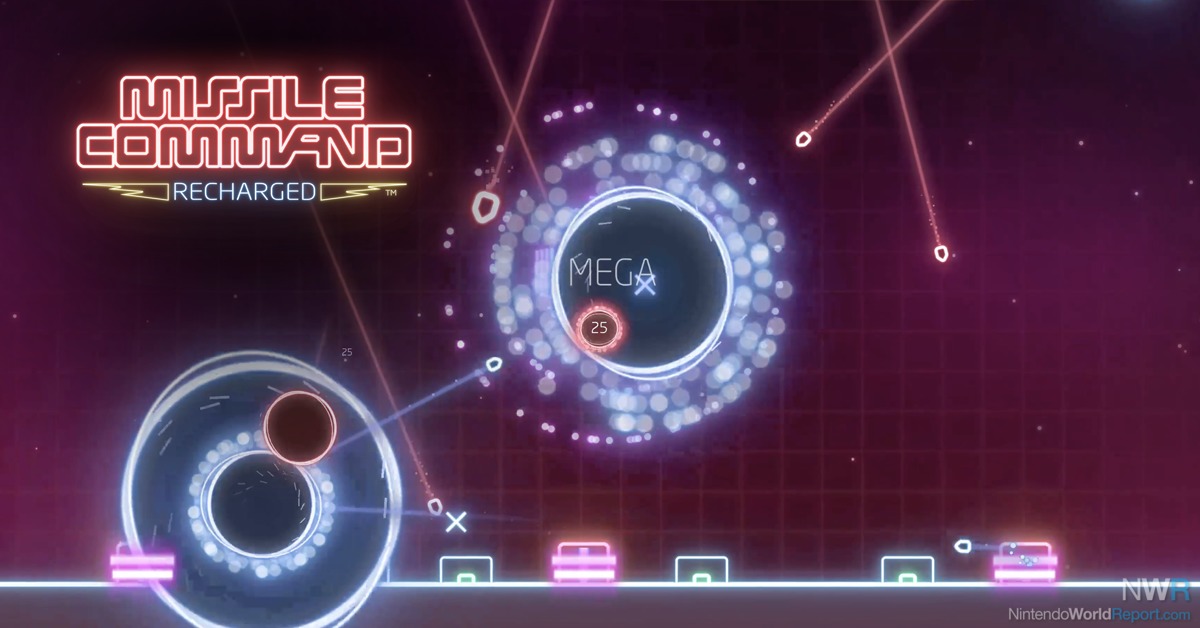 Typically, we don’t address price in our reviews, but it feels like missing the point to not mention that this is $2.99 at launch. From a value perspective, the fleeting leaderboard-driven fun here is totally fine. From a gameplay perspective, I wish there was more than just leaderboard chasing to drive me forward. I might not be compelled to drop quarters into Missile Command: Recharged over and over again, but I’m happy it exists to bring back a landmark arcade game into modern times.