The Wii U’s latest survival horror title might be a little too complex for its own good.

Horror games are often at their best when brought to life by independent developers. With no one to answer to, developers are free to try new and creative ways to make you pee yourself. These terrifying masterpieces aren't hard to find on PC but often lack the funding to reach consoles. I'm therefore delighted whenever I see one announced. Lone Survivor has sneaked its way into the eShop without much fanfare. Unfortunately, it's not quite the hidden gem one would hope for.

You're dropped into the role of a man who has managed to survive an outbreak of some sort. He's held up in an apartment whose owners have long since vacated. Zombie-like creatures roam the halls of the apartment building, but they are not the strangest things you will see. As you explore, you’ll begin to notice that the state of the apartment building is not static. Rooms may seem pristine one day and ruined the next. The world around you is in flux, and it’s up to you to figure out what's going on. 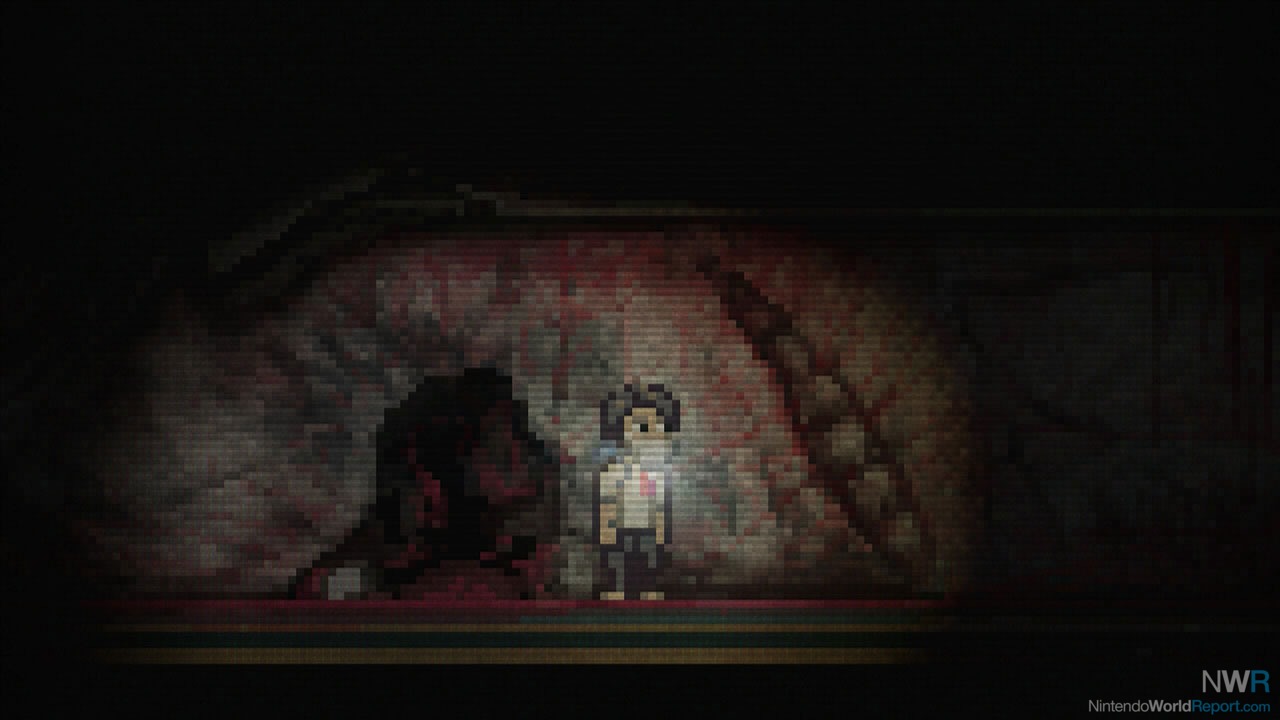 While Lone Survivor presents you with an engaging story, it is often halted by zealous and overly complex mechanics. For example, in order to save the game, your character has to go to sleep in his bed. In addition, your character will also grow tired the longer he's out exploring. That would be fine, but your character also needs to eat. He won't go to sleep and therefore won't recover stamina and save the game unless he's full. The real problem, however, is that eating is hard.

Say you find some pickles. Rather than allowing you to simply eat them, the game requires first opening the package, but not with your hand, of course. First, you have to go find a can opener. This is the apocalypse; he should just smash open the pickle container! You don't need to maintain proper kitchen etiquette! Pickles are actually relatively easy, though. Some items must be opened (with the correct kitchen gadget) and then also cooked in a skillet (no, that sauce pan won’t do). I just want to save my game! In addition, the whole time you're trying to prepare an elegant feast, your character will be popping up messages on the screen for you to click through. These messages detail such useful information as "I'm hungry" and "I'm tired." Gee, thanks.

If you manage to not die of sleep deprivation caused by a lack of pickles, then you can continue to explore the game world, where you will encounter monsters who attack you the moment they see you. While you will eventually obtain a weapon, the best way to deal with the monsters is stealth. Presenting you with dilemmas about whether to sneak past or shoot your way through is something this game does quite well. It’s such moments, when you're fretting over how much ammo you have left, that you remember why the survival-horror genre works so well. 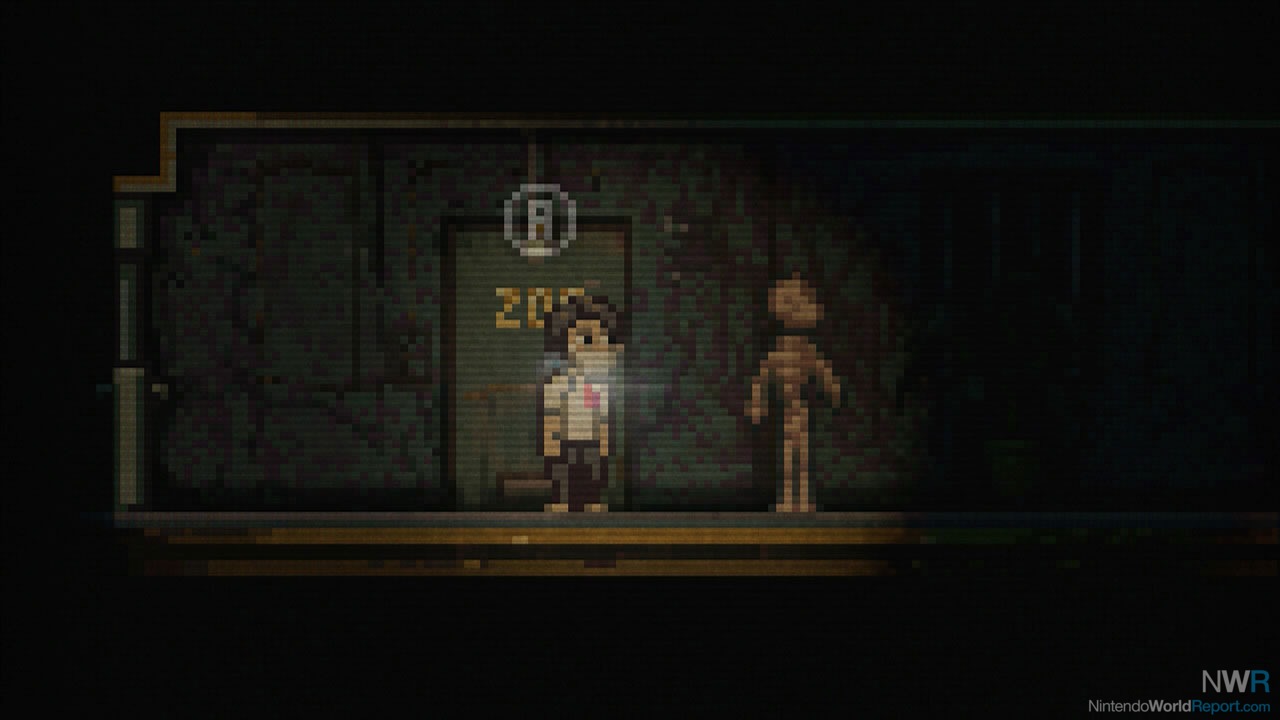 The pixel art in the game is quite impressive, and Lone Survivor manages to squeeze a nice amount of detail out of its sprites. Unfortunately, the art style just isn't scary. The monsters' big cartoonish heads and predictable animations mean that their presence is never cause for any real panic. Keep in mind, this review is coming from a survival horror lightweight, playing in the dark, with headphones. To be clear, the artwork isn't bad by any means. The art style just isn't conducive to scares, even though this is a very good looking game. Light and shadow are handled very well, and the occasional overlay effects really create some interesting visuals.

Lone Survivor encourages you to play with headphones, and the GamePad's headphone jack works even if the game is being played on the TV (something developers regularly forget). Unfortunately, the soundscape is very sparse. It's far too easy to know what every sound is, and therefore be ready for every monster along your path. A good horror soundtrack should have sounds that leave you wondering if there was something behind you a moment ago. Once again, as with the visuals, the game's sound is good but needs more.

Lone Survivor feels like a very strong first draft of a game. The story is great. Unfortunately, the game does nothing to help you experience that story. On the contrary, it seems intent on keeping you from experiencing it whenever possible. Sometimes a game doesn't need a lot of complex mechanics. Sometimes a game can just tell a story, be an experience. Lone Survivor gets bogged down trying to add complexity where none is necessary, and it greatly detracts from the experience of playing the game. The story becomes a sub-point to the gameplay, rather than standing on its own.

This review was originally posted on 8WorldsNews.com on 10/18/14.

"if you manage to not die of sleep depravation caused by a lack of pickles..." If I had a nickel...