Recently, I had the opportunity to attend a hands-off demo for Fae Farm, a farming-and-more sim that was announced during the September 2022 Nintendo Direct. From Phoenix Labs, the makers of Dauntless, Fae Farm appears to be a chill, multi (or single) player entry in a genre that is much larger now than when something like Harvest Moon on the Super Nintendo first released. The team members taking us through the demo emphasized the concept of “cozy,” and it’s hard not to see how Fae Farm embraces that theme wholeheartedly. 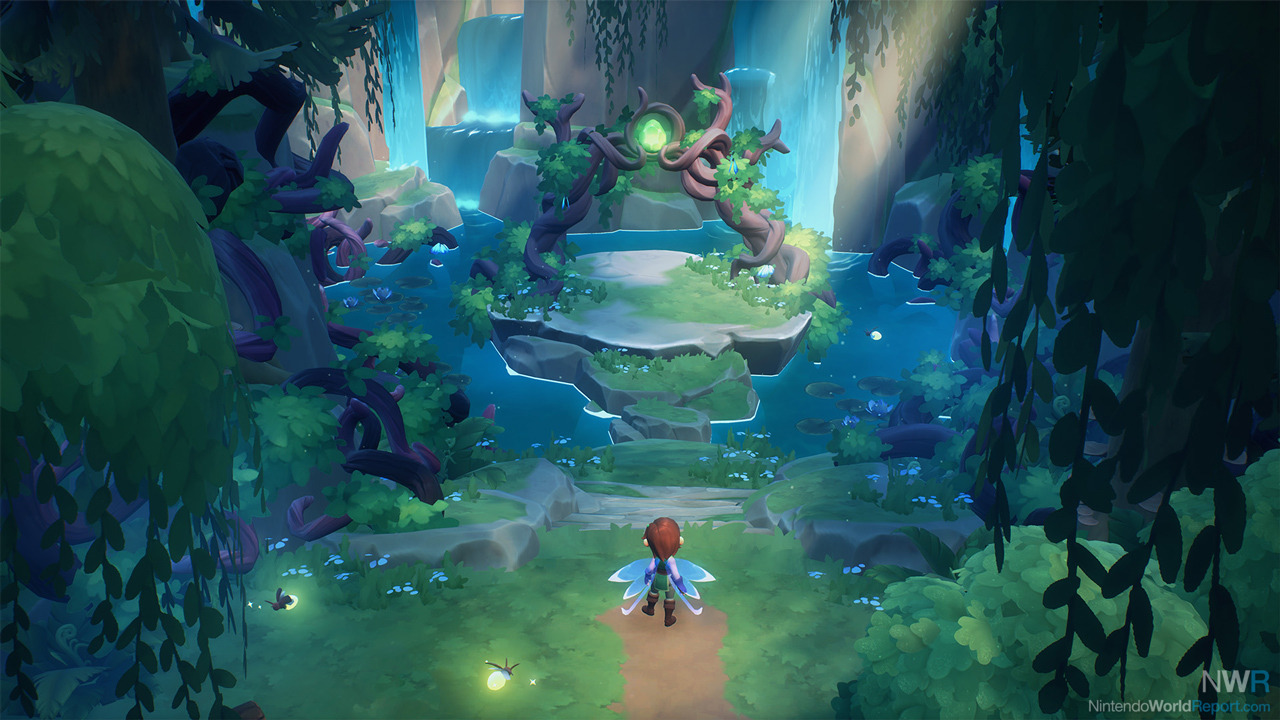 The 15-minute demo shown to members of the media took us through your character’s individual farm, a nearby village, and a dungeon area. One title that I was reminded of during the presentation was the hidden 3DS gem Fantasy Life. Within the dungeons, you can clear out the resident monsters to give yourself time for mining resources. Outside of dungeons, we encountered no shortage of people with quests to give, which appeared to be a primary method of tutorializing the game. In addition to a robust crafting system to keep your various meters filled, your farmhouse has its own “cozy score,” and sleeping in a space with a high cozy rating can actually boost your stats. This was one of the more intriguing features of the game given that it can incentivize players to get into decorating and padding out their homes through the offer of a more tangible perk.

We didn’t get much in the way of detail about the story of Fae Farm, but there will be an overarching narrative weaved throughout the game. Multiple save states allow you to create a file that might be used exclusively for solo play and another for hopping into the world with friends to take on quests together. Freedom seems to be the name of the game here: if you want to build up your farm and character as efficiently as possible, have at it; if you’d prefer to host an in-game fishing trip with your buddies, make it happen. By choosing to prepare and craft less, constantly charging headlong into the next main mission or dungeon, you’re effectively selecting your own difficulty, too. Another minor but helpful quality of life mechanic saw your character automatically switch to the appropriate basic tool rather than needing to manually switch between them. 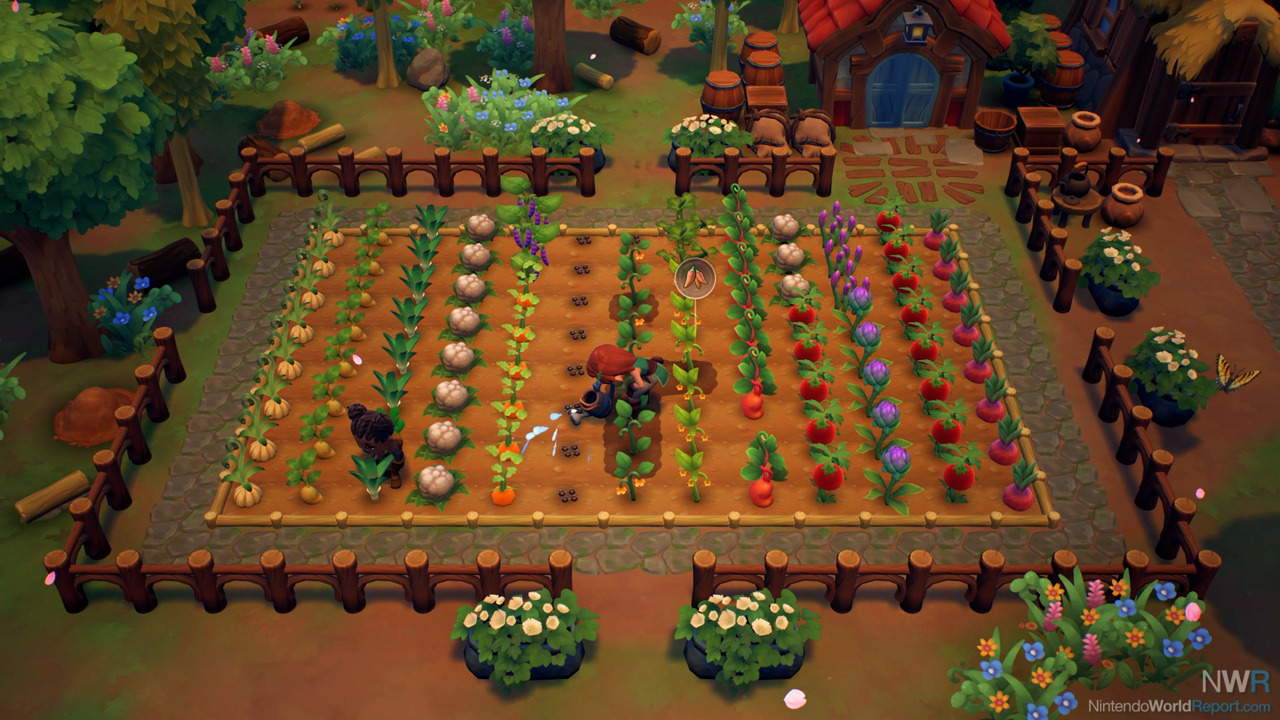 This Switch exclusive doesn’t seem to be trying to reinvent the farming/life sim genre, but there’s definitely potential for Fae Farm to reinvigorate it. The frame rate could be an issue, based on the early build we were shown, but with lots to do and the ability to team up with friends to tackle whichever activity you choose, there’s certain to be an audience for Fae Farm. If the last couple years have taught us nothing else, it’s that seeking cozy spaces and experiences has definitely become a priority for many, and seeing a title that’s familiar gameplay-wise really embrace those particular elements has me excited to see more of Fae Farm ahead of its Spring 2023 release window.