A New Way to Watch Anime

How to safely navigate through your first Fate series.

Fate/stay night is an early 2000s visual novel written by Kinoko Nasu that has, in the years since, amassed many adaptations and spin-offs. The original visual novel has three branching pathways: Fate, Unlimited Blade Works, and Heaven’s Feel—which are intended to be played in that order. While I have not watched the original Fate/stay night anime adaptation by Studio Deen, I have it on good authority that it is not good. So skip that. And while you’re at it, skip the Studio Deen film adaptation of Unlimited Blade Works as well.

Unlimited Blade Works was later adapted into a two-season show by the studio Ufotable, and Heaven’s Feel is being adapted into a movie trilogy with two entries currently released. After the success of the visual novel, Gen Urobuchi penned a light novel, Fate/Zero, that’s set ten years prior to the events of Fate/stay night. Fate/Zero was also produced as a two-season show by Ufotable. There are also other spin-off games and anime series that have been released since, though those are not important for this article. 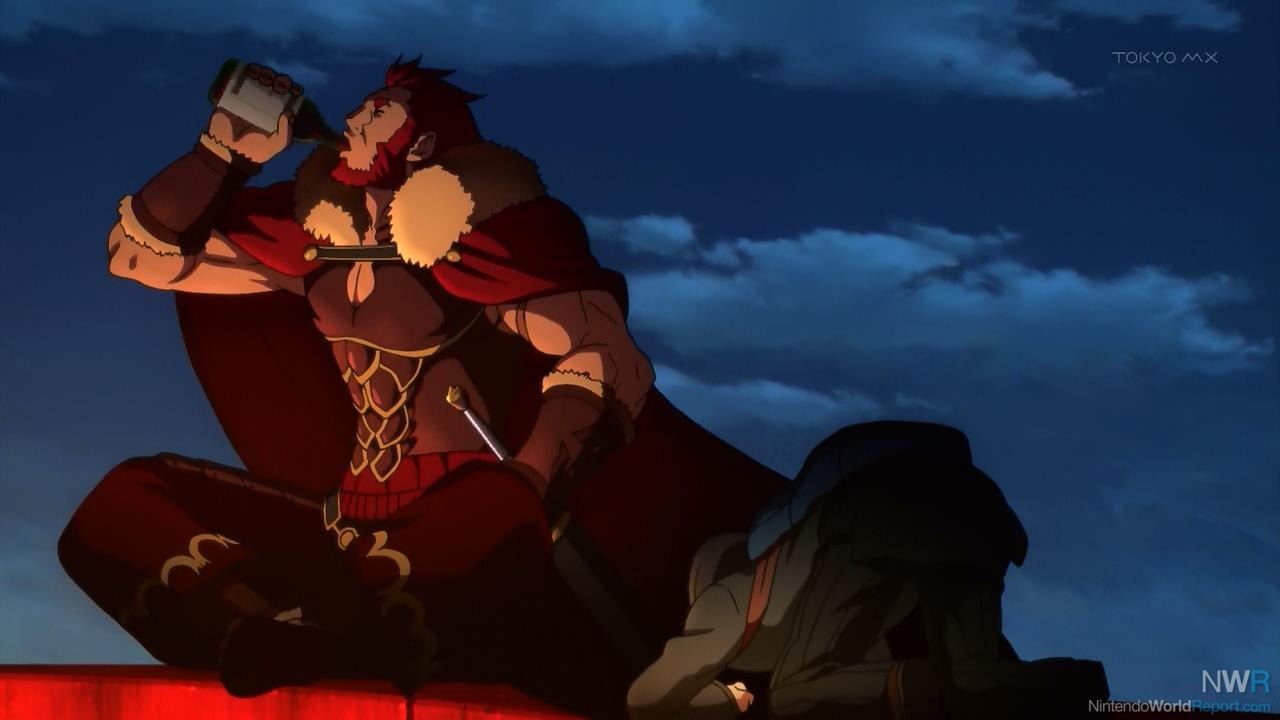 In a series with multiple seasons and movies, the question arises of what order to watch them in. Some will argue that release order is best, while others may recommend watching in the chronological order that the events take place. Both of these watch orders have their merits, but they also come with inherent drawbacks. While the Zero anime was technically released before the Ufotable adaptation of Unlimited Blade Works (and is also set ten years earlier), the later episodes of the show assume that the viewer is already familiar with the Fate universe and its structure. Alternatively, if you decide to watch Unlimited Blade Works first, there is an episode that blatantly spoils the ending to Fate/Zero. Additionally since Unlimited Blade Works was released after Zero, some character exposition is missed, as it is assumed you watched Zero first.

Inspired by Rod Hilton’s Star Wars Machete Order, I propose an alternate watch order as an accessible entry point into the Fate series: start with the prologue of Fate/Zero (Episode 0). Afterwards, watch Episode 0 of Unlimited Blade Works. Then go back to Zero, and continue alternating each show with each episode. The result is that you gain the character backstory and event history from Zero with the introductory knowledge of the Fate universe from Unlimited Blade Works.

Another surprising outcome of this watch order is the alignment of events. Early on in Zero a family is shown to be murdered in their apartment. The next corresponding episode in Unlimited Blade Works shows the main character watching a news story about a string of deaths in an apartment complex. Obviously these events were not connected, but my mind's eye opened up to the possibilities of the connections. As for a genuine connection, midway through the watchthrough, I started to make some connections and interesting observations about characters and their motivations that I may not have made had I watched one series at a time. You start to see critical events in characters’ lives play out in Zero, and then almost immediately see the long-term effects those events had in the next episode of Unlimited Blade. Little details can be lost in memory, so while you still get the overarching flow of events watching Zero and then Unlimited Blade Works afterwards, having these moments happen so close together serve a similar purpose of flashbacks without feeling repetitive or overused.. 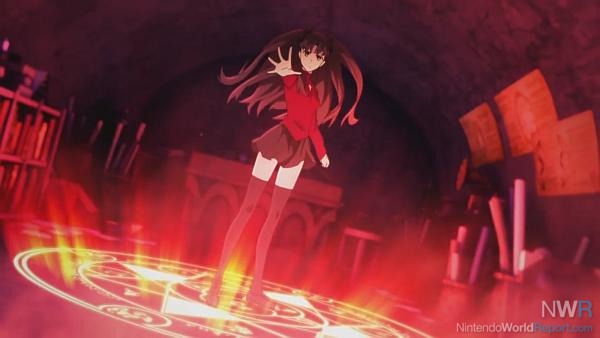 During the second season of Unlimited Blade Works, the conclusion of Zero is openly discussed by the characters. This is unavoidable unless you halt the watch order prior to this episode and finish Zero first (this was in fact suggested to me through the experiment). I, being committed to the experiment, chose to continue the alternating episodes to the end. I didn’t find this to be egregious, since those watching Unlimited Blade Works were supposed to learn the ending of Zero there anyway had they read the original novels as they were released.

Both Fate/Zero and Fate/stay night: Unlimited Blade Works have their merits for being your first exposure to the franchise, but by alternating the watch order, you gain the benefits from experiencing each show first, simultaneously. The beginner-friendly experience that Unlimited Blade Works brings to the table is enriched by the connection to the characters and story that Zero introduces. Some may consider it sacrilege to experience a story in anything but the original intended order, but by throwing conventional wisdom to the side I was able to understand the context of each series’ events in ways I may never have noticed otherwise.

This article was written by Anneke Weweler.

Just as long as we stay away from Fate / Grand Order. It is a product of a bad civilization :p

Yes, and its managing editor was the famous Sloof Lirpa.