The power went out

The idea of Playing with Power, the NES Classic-focused strategy guide from Prima Games, is great. It’s a retro-fueled collection of strategy guides - some ripped from old issues of Nintendo Power - perfect for sitting down with the NES Classic (or any of the games on Virtual Console or in their original form). The book features muddy, pixelated images throughout that look like they’re captured from a crappy emulator, though, making it little more than a messy curio for people who don’t want to go online for their strategy guides.

Only 17 of the NES Classic’s 30 games are featured, which makes a little bit of sense since those 17 games are all published by Nintendo. If this were a true throwback to the days of Nintendo Power, though, then the third-party games should have been featured. Back in the day, Castlevania, Ninja Gaiden, and Mega Man all got love in the pages of the magazine. Final Fantasy even had its own Nintendo Power-made player’s guide back in the day. In this book, it’s nothing but Nintendo’s work. And even those manage to be incomplete. The most egregious error is a missing overworld map for The Legend of Zelda. There’s a header and everything for it, but the map is completely absent. A lot of other maps are cut off and some of the artwork and screens look like they could have been pulled from the days when gaming magazines had to use a camera to photograph screens off of the television. 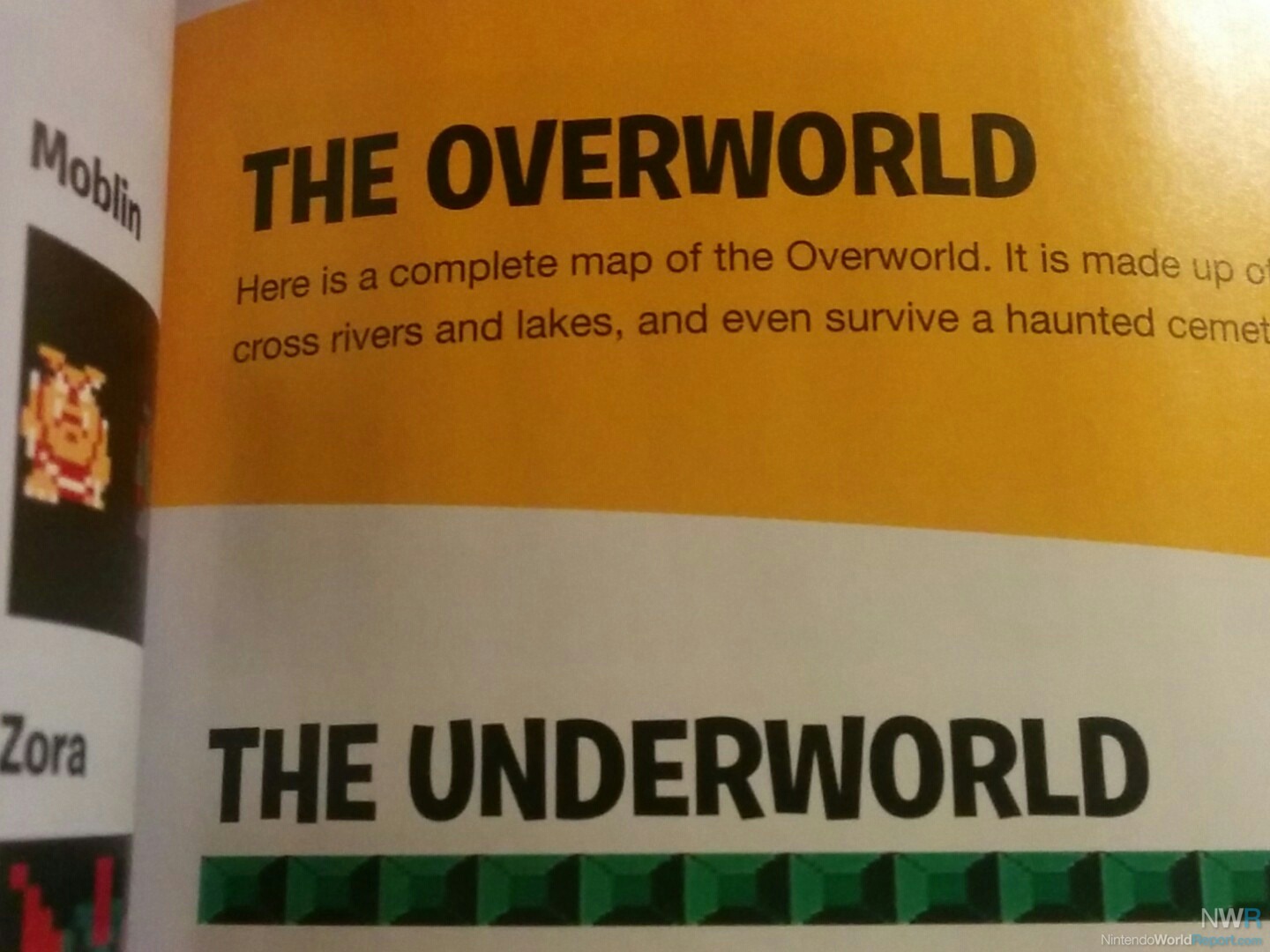 A few reprinted Nintendo Power articles are the only saving grace, but those don’t make up for the numerous disappointments. Playing with Power could have been something special. Instead, it’s something forgettable and bad. You’re better off seeking out guides for these games online, no matter how much you want a physical product.

Oh man, that's hilarious. Some editor is clearly not doing their job. Shame. Love the cover and look of this book. It's a sad indictment of today's society when you can no longer judge a book by its cover.  :(  ;)

yeah, I'm pretty sure the people this book appeals to are out buying Pat Contri's book, "The Ultimate Guide to the Nintendo Entertainment System" instead. that book isn't a strategy guide, but it does do it's due dilligence for... pretty much every offically nintendo licenced game on the NES and plenty of the unlicenced games as well.

I hope they can fix this in a patch.

...Which I guess would be sending out a piece of paper with a map on it that can be taped onto the book.