The Real-Life Story of Rattata & Yungoos

I was surprised to learn that Pokémon Sun & Moon is taking some cues from the real world in that Pokémon video from a couple weeks back. One of the stories that came out of that trailer is that Alola was overrun by Rattata and the residents released one of the new Pokémon, Yungoos, to keep the Rattata population under control. But the Rattata adapted to become nocturnal (hence the Alola version of Rattata) while the Yungoos continued to be active during the day. Thus, the Rattata population remains healthy while the Yungoos became established on the islands. What you might not realize is that this compelling story has a real-world origin.

Hawaii is one of the most isolated island chains on the planet, but shipping to and from the islands brought plenty of invasive species, including plants and animals. During the 1800’s, Polynesian rats were among these invaders, and quickly adapted to the tropical, predator-free landscape. They lived in sugar cane fields and bred like wildfire, leading to a lot of crop loss. People wondered what to do about the rats, and a 1872 study from Jamaica seemed to point the way. In that year, a sugar cane farmer named W. B. Espeut released nine Small Asian Mongooses into his fields to control the rat population. It worked, the rat population was decimated, and the mongooses became established. Their offspring were sold other sugar plantations who had rat problems in places like Cuba and Puerto Rico. By 1883, the (now defunct) Hilo Planters Association decided to try it. 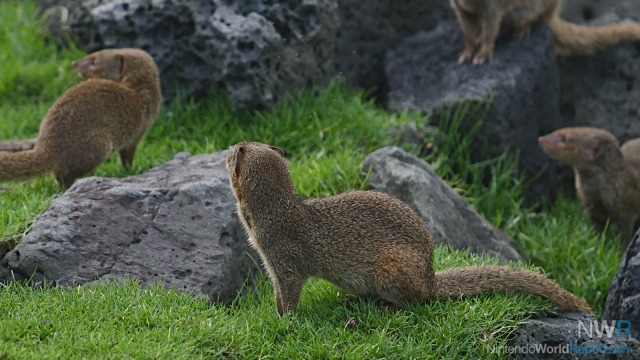 Seventy-two Small Asian Mongooses were shipped to Hilo, Maui, Oahu, and Kauai. In what turned out to be a blessing, the crate containing the Kauai mongooses was kicked off the dock and the animals drowned.

As it turns out, the mongooses became more of a problem than the rats. For one thing, while mongooses do eat rats (as they did in Jamaica), they also eat a number of other prey items and most are much easier to get. This includes bird eggs, birds, reptiles, amphibians, insects, and some plants. In Hawaii, there are plenty of all those things, so the mongooses were not particularly motivated to target Polynesian rats. And hey, guess what? The Hawaiian rats are nocturnal while the mongooses are diurnal.

Now the islands have a rat problem AND a mongoose problem. The mongooses are, in some ways, even worse than the rats, as they target native bird and lizard populations while the rats continue to stay pretty close to the sugar cane fields. While introducing outside predators to control invasive species has been successful in other places, nobody considered the unique setting of the Hawaiian islands when letting loose the mongoose.

While I doubt Pokémon Sun & Moon will delve too deep into conservation ecology, it is encouraging that real-world concepts are being borrowed for the games’ storylines. I like the idea of Alola Forms as well, as they are suggestive of the real-world Island Effect, where populations of a given species, when marooned on an island, will evolve in a totally different from their mainland counterparts. Famous examples of this include the dwarf mammoths from the Channel Islands, who survived for thousands of years after mainland mammoths went extinct by shrinking (thus using fewer resources). 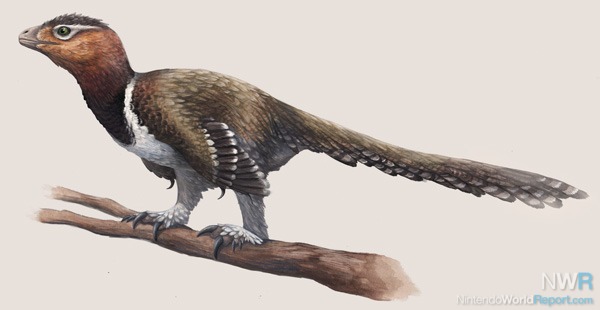 This also happened during the Cretaceous period, when a section of modern Romania was a sizable island, and the dinosaurs marooned there by rising sea levels evolved in surprising ways. The island includes a dwarf sauropod (Magyarosaurus), a small duckbill (Telmatosaurus), a primitive flightless bird (Balaur), and several very large azhdarchid pterosaurs (like Hatzegopteryx) who took the role of top predator on the island. 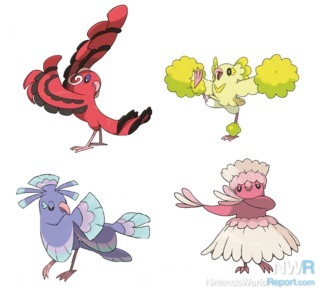 Pokémon Sun & Moon even appears to reference the famous Darwin Finches—or perhaps the famous Pacific Ocean’s Birds of Paradise. Oricorio is a colorful bird with four distinct forms—Sensu, Pa’u, Baile, and (sigh) Pom-Pom which seem to be reflective of the islands they’re each found on. The fact that they are not separate Pokémon but simply four different forms of the same bird suggest that each is uniquely adapted to its own island, like Darwin’s Finches. However, the differences between the Oricorios has nothing to do with the beak, but in plumage, suggesting mutual sexual selection, not direct competition.

This is all very fun to see, and I’ll be on the lookout for other aspects of real-world biology and conservation ecology in the final games.

Great article and love the pictures that go with it!

Very interesting. I always like when games incorporate real history into their stories.