We look back at the developer behind three familiar yet quirky entries in the Kirby series. 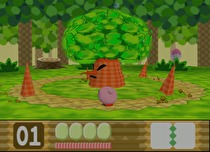 Kirby 64: The Crystal Shards, out today on the Wii U Virtual Console, is the weird end of a trilogy of Kirby games that have taken a back seat to the pink puffball's other, more critically acclaimed games such as Kirby's Adventure or Kirby Super Star as time passed. Made up of the Game Boy game Kirby's Dream Land 2, SNES game Kirby's Dream Land 3, and Kirby 64, the trilogy has been referred to by fans the Dark Matter Trilogy after the recurring villain in the three games.

Aside from the bad guy, the main connective tissue is their director, the enigmatic Shinichi Shimomura, who wasn't credited on a game after Kirby 64 and was rumored to have passed away in the early 2000s (we reached out to Nintendo for some sort of clarification or confirmation, but they didn't have anything to say). Shimomura got his start at HAL Laboratory on the 1991 rail shooter Hyper Zone. After that, he helped out with the development of Kirby's Adventure on the NES under the character’s creator, Masahiro Sakurai. 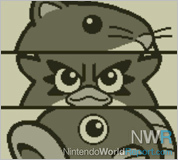 Following Kirby's Adventure, Sakurai started work on a new Kirby for the Super Nintendo, which eventually became the 1996 release Kirby Super Star. Shimomura was given the reins to lead the development of another Kirby game, returning back to the hero's handheld roots with Kirby's Dream Land 2 on Game Boy. Released in 1995, Dream Land 2 added the animal friends Rick the hamster, Kine the fish, and Coo the owl. Outside of some nods in later games, those three animal friends - and the others introduced in the Shimomura-directed 1997 SNES sequel Dream Land 3 - only ever appeared in the second and third Dream Land games.

By the time Kirby turned 5 years old in 1997, the series was already on its 10th game. With the Nintendo 64 in stores and the Game Boy fading (but about to get a Pokémon-sized shot in the arm), HAL Laboratory and its two stalwart Kirby directors Sakurai and Shimomura looked to the future. Sakurai, growing tired of creating sequels, made strides to create a new style of game in the racing game Kirby Air Ride after Super Star launched. However, for reasons not entirely known, Air Ride was cancelled on the Nintendo 64 much to Sakurai's chagrin, though the game would resurface years later on the GameCube. Sakurai still refused to make a straight-up Kirby sequel and moved on to create what would eventually become Super Smash Bros. in the wake of Air Ride's cancellation. Around the same time, Shimomura started development on Kirby 64: The Crystal Shards, a new Kirby side-scroller in which Sakurai had no role in other than supplying King Dedede's voice. 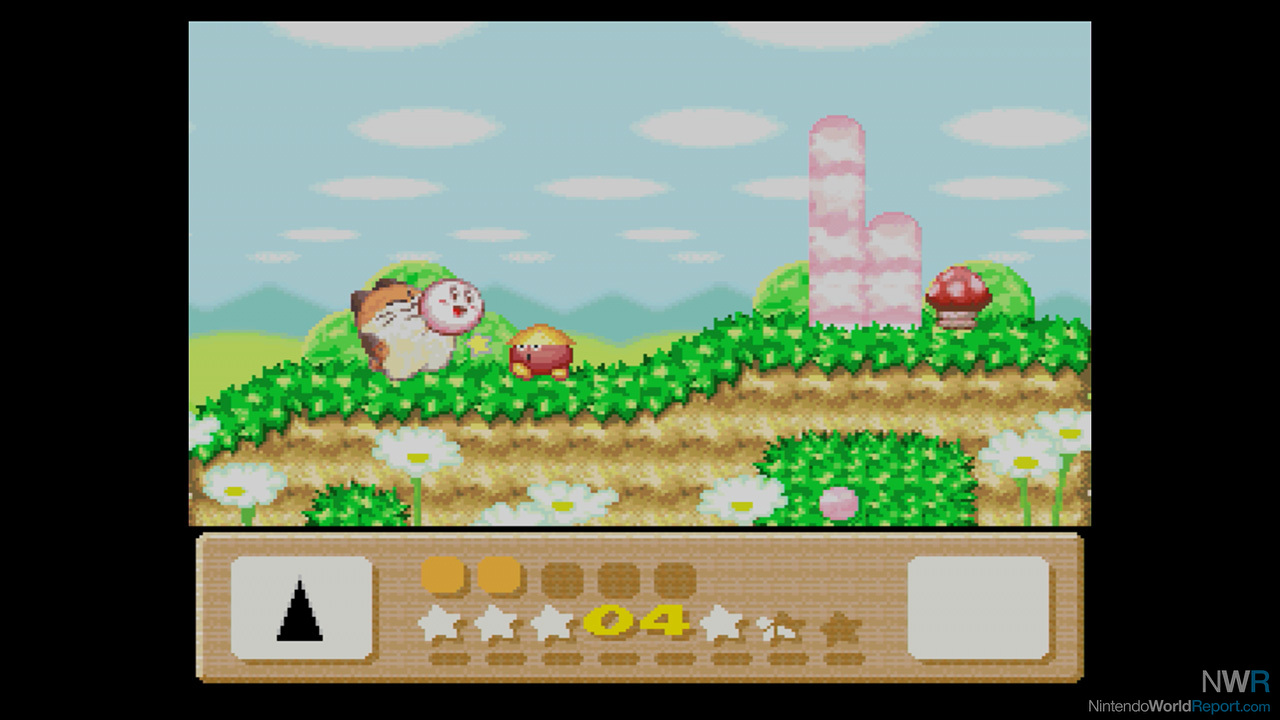 Kirby 64 completed Shimomura's trilogy of Kirby games, all featuring the diabolical baddie Dark Matter, who hasn't appeared in a Kirby adventure since. Thin strands of Shimomura's games have shown up in the numerous series releases over the past 15 years, but none of them have further developed any more of the developer's concepts and ideas. Shimomura wasn't finished with the series after Kirby 64, though, as he is credited as the director of the 2002 Game Boy Advance remake Kirby's Nightmare in Dream Land underneath Sakurai, who was chief director.

After Nightmare in Dream Land, Shimomura was never credited on another game. If the rumors are accurate, he passed away in 2003. No matter what happened to Shimomura, it's sad and unfortunate that his Kirby legacy is confined to re-releases and hidden references. While his Kirby games were a little slower-paced, all three were enjoyable. The animal friends are fun and interesting. Kirby’s Dream Land 3 has a secretly awesome soundtrack, and Kirby 64 features a unique ability combination mechanic that, like most of Shimomura’s concepts, hasn’t really been expanded on.

as a HUGE kirby fan, I deeply appreciate this article, Neal. these three games felt SO different from all the other kirby stuff ever, and I I may personally not like them that much (Especially the grossly overrated Kirby 64...), but I can respect the guy for having a different point of view on how this franchise for beginners should be handled.

Rick the Hamster at least was a prominent character in Kirby: Right back at'cha, complete with an australian voice in the english dub.

the hulpers have appeared in some form or another thoughout the years, eitehr as easter egg stone statues, or in the Kirby fighter's mode where there's a battle arena heavily inspired by the boss arena where Nuff and Nelly are fought.

also, I really love the KDL3 design for Dedede. he has much broader shoulders with a smaller head. it gives him much more of a hulking brute persona.

Interesting, I did not know this part of Kirby history, and I still like Dreamland 2 to best of any of them to this day (though Triple Deluxe might actually be better, and it essentially condenses that combo power systems of the Dark Matter trilogy into robust standard movesets).

I haven't really paid much attention to Kirby since the 90's so I didn't know any of this.  I assumed Dark Matter and the animal friends were semi-regular Kirby characters and had no idea they had disappeared for so long.

I've got Dream Land 2 & 3 and my brother owns Kirby 64 so maybe I should borrow it off him and revisit the trilogy now that I know it is a trilogy.

Great article! I loved these games and have been missing since of their characters and mechanics. The puzzle aspect to getting some of the special items in Dreamland 3 were interesting too. I had no idea that these three were by a different director than the rest! Definitely explains a lot


Now that I think about it, I had a ton of fun with Pinball Land anyway, my point was it sounds like I need to play Kirby's Dream Land 3 and Kirby 64. Maybe I'll buy 64 tonight.

Dream Land 3 and Kirby 64 are two of my fave games in the series, but they appear to be two of the most derided and lowest-rated for some reason. I never saw them as being very different from other games in the series (at least, not more than any game is from another), but I found out later about the different directors and such so I guess there must be some key differences that I don't care about.

I remember playing Dream Land 2 after school on my Super Gameboy. The animals were a refreshing addition to Kirby's gameplay.