Hudson's Ashes: A Tale of Nd Cube's Party Past

Bomberman and Bonk might be dead, but Mario Party lives on!

When Hudson Soft began its descent into closure in early 2011, a lot of franchise's futures were in question. What was to become of Bomberman? What about that new downloadable Bonk game? Most of the eventual answers were grim, as Bomberman's announced 3DS debut was cancelled before it was even seen and Bonk's WiiWare revival was cancelled even though it was basically complete.

But of course, Nintendo fans were more cognizant of the partying, Mario hat-wearing elephant in the room. Hudson Soft was responsible for the Mario Party series since its debut in 1998, and with the series dormant since 2007, the collapse of Hudson Soft seemed like it spelled doom for the series. 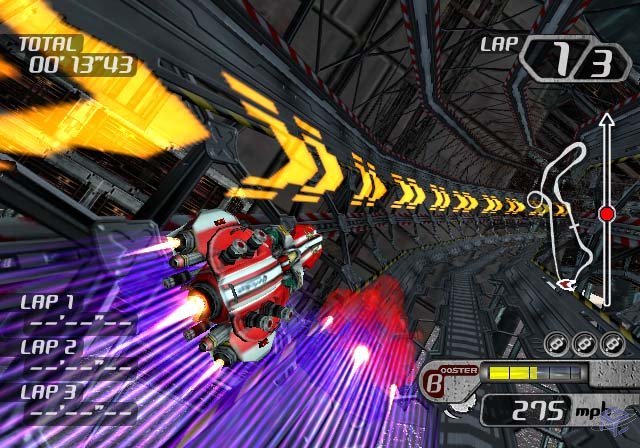 Tube Slider where you slide...in tubes

Not quite, as a company formed in 2000 seemed to be staffing up to be the party heir at Nintendo. That studio was the unheralded Nd Cube, a Nintendo subsidiary formed in 2000 that most notably made the Game Boy Advance launch title F-Zero: Maximum Velocity and the ridiculously named 2003 GameCube game Tube Slider. The latter game wasn't even published by Nintendo and only came out in North America.

Over the intervening years, Nd Cube's staff mostly moved on to other companies, mostly Nintendo and Square Enix. After Mario Party 8's 2007 release, a number of longtime Mario Party developers left Hudson to join Nd Cube. While we likely won't know exactly why there was a Hudson exodus to Nd Cube, it is extremely likely that the writing was on the wall for Hudson, and the powers that be at Nintendo and Nd Cube smartly snapped up most of the key leads of the Mario Party team to continue the Party brand. 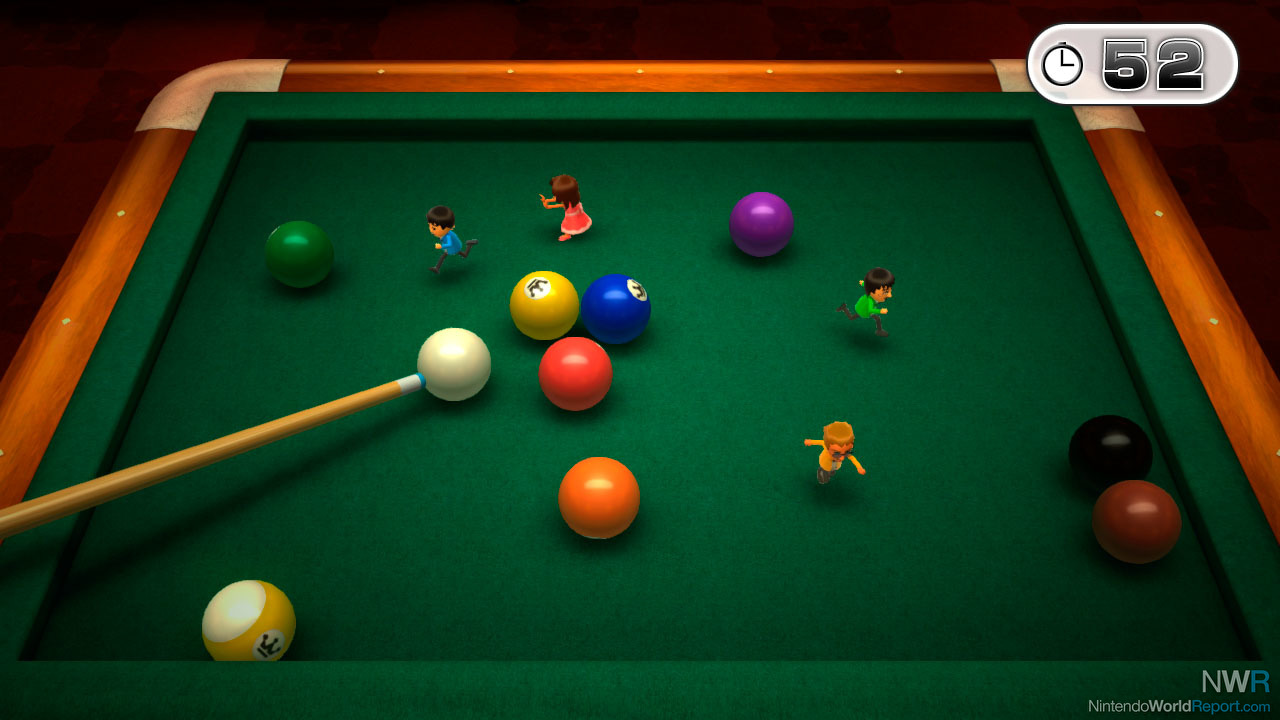 The newly rejuvenated team's first project was Wii Party, a 2010 release. Headed by Shuichiro Nishiya, a Mario Party veteran who began working on the series with Mario Party 2, Wii Party was more of a buffet of game modes than Mario Party. You had traditional Mario Party-like board games, but also had a variety of extraneous modes, mostly focused on House Party. The niftiest mode there? The one where players hid Wii Remotes around the room.

Following their second Wii release, Wii Play: Motion, the team at Nd Cube moved back to the Mario Party series with the early 2012 release of Mario Party 9. Shortly after Mario Party 9 came out, Hudson Soft was officially dismantled, with basically everything except for the name being completely dead.

Now, just a few years after the studio was mostly dormant, Nd Cube is releasing two new games within a month of each other. Their Wii U and 3DS debuts, Wii Party U and Mario Party: Island Tour are due out very soon. Wii Party U is out on October 25, and Mario Party: Island Tour hits North America on November 22. From there? It's likely there will be more partying in Nd Cube's future.

So basically nd-cube's biggest games are completely butchered iterations of established franchises (f-zero, mario party 9) and wii play, with wii party as the only redeeming factor.
Clearly this is the studio everyone should be talking about.

Huh, I recall hearing about Tube Slider back in the day but had no idea these guys made that. Interesting.

I haven't tried Wii Party since everyone I know thinks it looks like a bland, inferior version of Mario Party (not saying I think that, but no point trying it by meself), and probably won't be able to try Wii Party U for the same reason. We did enjoy Mario Party 9 though, had quite a few good nights with that game. It has its share of issues, but it was still a welcome change and nice to finally see something different be done with the series. I hope that these guys are planning to make a Mario Party 10 next for the Wii U, and expand on some of the ideas from MP9.

When even a hardcore Mario fanboy like me stops buying Mario Party games, it's time for a change to the formula. I fully recognize and even applaud that.

But the changes in Mario Party 9 sucked.

I like Wii Party a fair bit. It actually has a handful of brain tester games in addition to wagglefests and button mashes.

Mario Party aesthetics are turn off for many people.

While Wii Party inoffensive (or "sterile" if you are a hater) look fits right in.

Mario Party 9 is, by far, my favorite Mario Party game ever. Y'all are crazy!

Also, if you read it, you'd see that Nd Cube's staff is essentially the same team that made every other Mario Party game.

I would probably enjoy mario party 9 more if it wasn't a mario party game.
seriously, mini-stars are just stupid and shallow, the whole board approach is stupid, and really if you want to speed up the pace of mario party, speed up the animations or something.