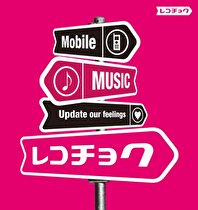 We’re seeing more and more older retail titles released on the eShop in Japan, and this week is no different. Two titles from 2011 make appearances amongt a large handful of other titles. Here is everything coming to the Nintendo 3DS eShop in Japan this week:

A couple more Wii U videos arrived on the eShop thanks to Ubisoft, including trailers for Assassin’s Creed III and Sports Connection. Nintendo also added a video preview of the new set of Mario DLC while Capcom and Level-5 put up a new preview for Layton vs. Ace Attorney. The most recent Nintendo Direct, which aired on Wednesday evening in Japan, is also up in its entirety on the eShop.