We offer up some impressions of NSMB2's latest Coin Rush DLC. 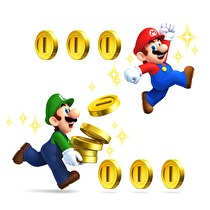 Less than a month after the first batch of downloadable Coin Rush packs for New Super Mario Bros. 2, Mario is at it again. The second wave of DLC contains Pack #4: Gold Mushroom Pack, and Pack #5: Coin Challenge Pack B, both sell for $2.50 through the game's Coin Rush Shop. So what did we think? Are our opinions honest, or has Mario bought us off with millions of golden coins that likely have no monetary value in the real world? Let's find out!

While not as interesting as the Packs that came before them, these two certainly add to the Coin Rush experience. My fellow staffers may not agree, but I certainly thought my $5 was well spent.

The Gold Mushroom Pack levels don't provide that same rush of "OMG COINS!" that you get from seeing a course littered with them. But, I do think that earning the majority of your coin total from the hidden Gold Mushrooms puts an interesting spin on what you expect from Coin Rush. The designers had a lot of fun with tucking the Gold Mushrooms away, and unlike the standard coins, there's the additional obstacle of chasing down what you've earned. Often you'll have the opportunity to get many Gold Mushrooms at once, so you'll have to make your moves quickly should they fall off a cliff and become unobtainable. You have to be far more conscious of the countdown clock than usual, due to the moving nature of the Gold Mushrooms.

Challenge Pack B starts off with a Ghost House. I'm not sure how Coin Rush levels continue to be built around them, since they're generally a pain in the butt. There's no real rush in jumping around trying to find an exit, or luring ghosts away from a particularly lucrative stash of gold. Ghost Houses require too much trial and error to work as Coin Rush course. The remaining courses are an improvement, but if you weren't a fan of Challenge Pack A, this is more of the same. However, they are still notable.You can build your coin total with attack combos in the second stage, due to the frequency of gold rings that turn your enemies into gold. Bouncing around the multitude of bullet bills is fun, and requires a delicate touch so as to build the change. The final stage is built primarily of blocks, with flaming meteorites raining down from above. Of course the best prizes require fancy footwork so they don't get destroyed by the meteors. Adding to the tease is random 10 and 100 value coins that drift by seemingly out of reach.

I enjoyed both, but if I had to choose one, I did appreciate the interesting approach the Gold Mushroom Pack took. 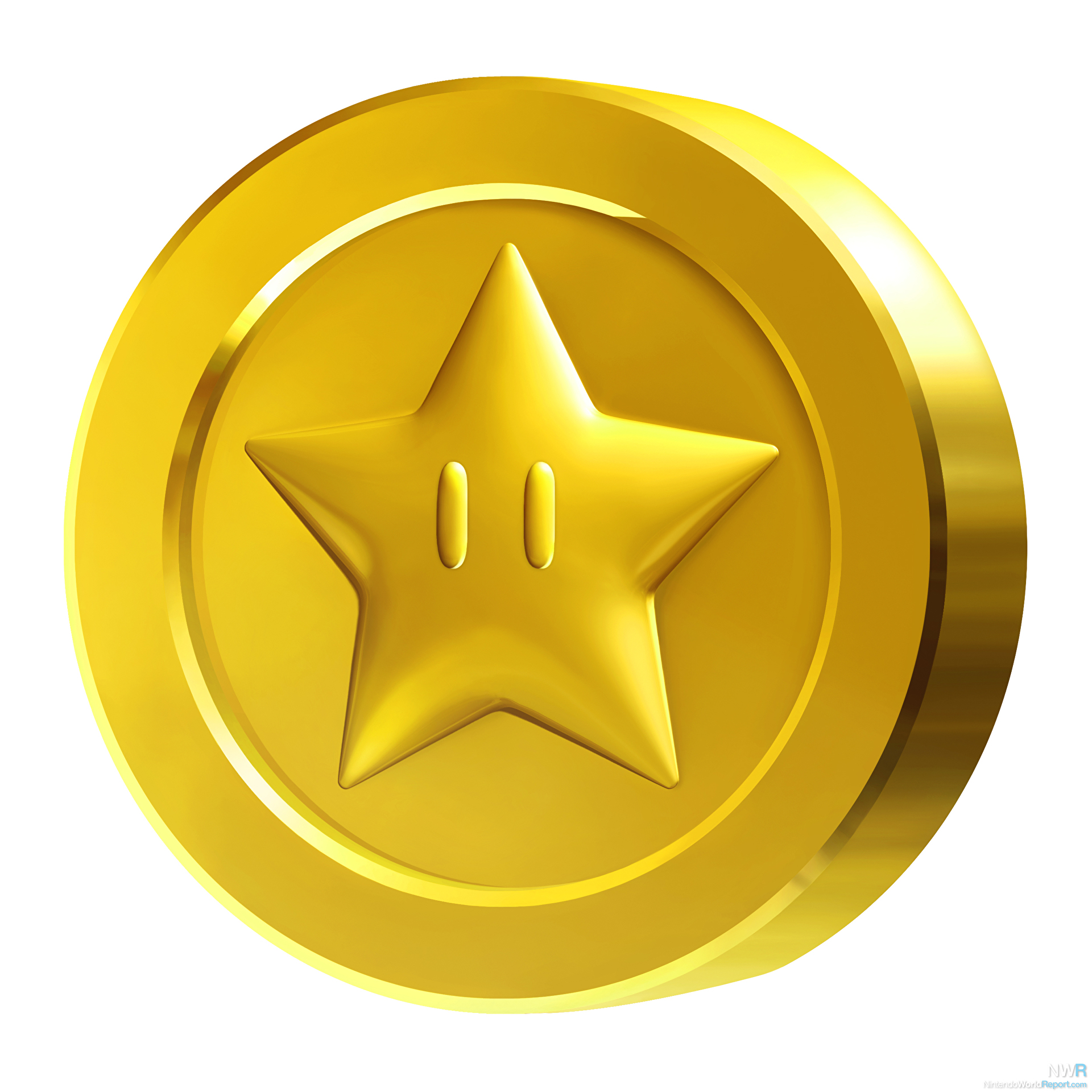 I didn't buy it, but I watched playthroughs of the new DLC packs on Youtube, and I'm really not liking these. They were boring to watch, and the gimmicks weren't nearly as good or creative as any of the other packs.

The Gold Mushroom pack levels provide less coins and feel less creative than the original coin pack, and these levels felt like lower-quality levels that were excluded from the original game and are now being sold for a pittance.

The Challenge pack is a little better, but the only interesting level is the one with the meteors falling to Earth while coins are flying all over the place. Still unimpressive.

This basically presents the largest problem for me. All six levels I saw had stuff flying all over the screen for seemingly no reason, and it all felt like compensation for the fact that none of these are using any new gameplay elements, level design (for the most part), or even assets. They seemed unorganized and didn't seem like much fun at all.

Above all, I think watching these levels has just cemented in my mind that I've had enough New Super Mario Bros. 2. I'm definitely not buying these, and I don't have much hope that the next level packs will be much better. 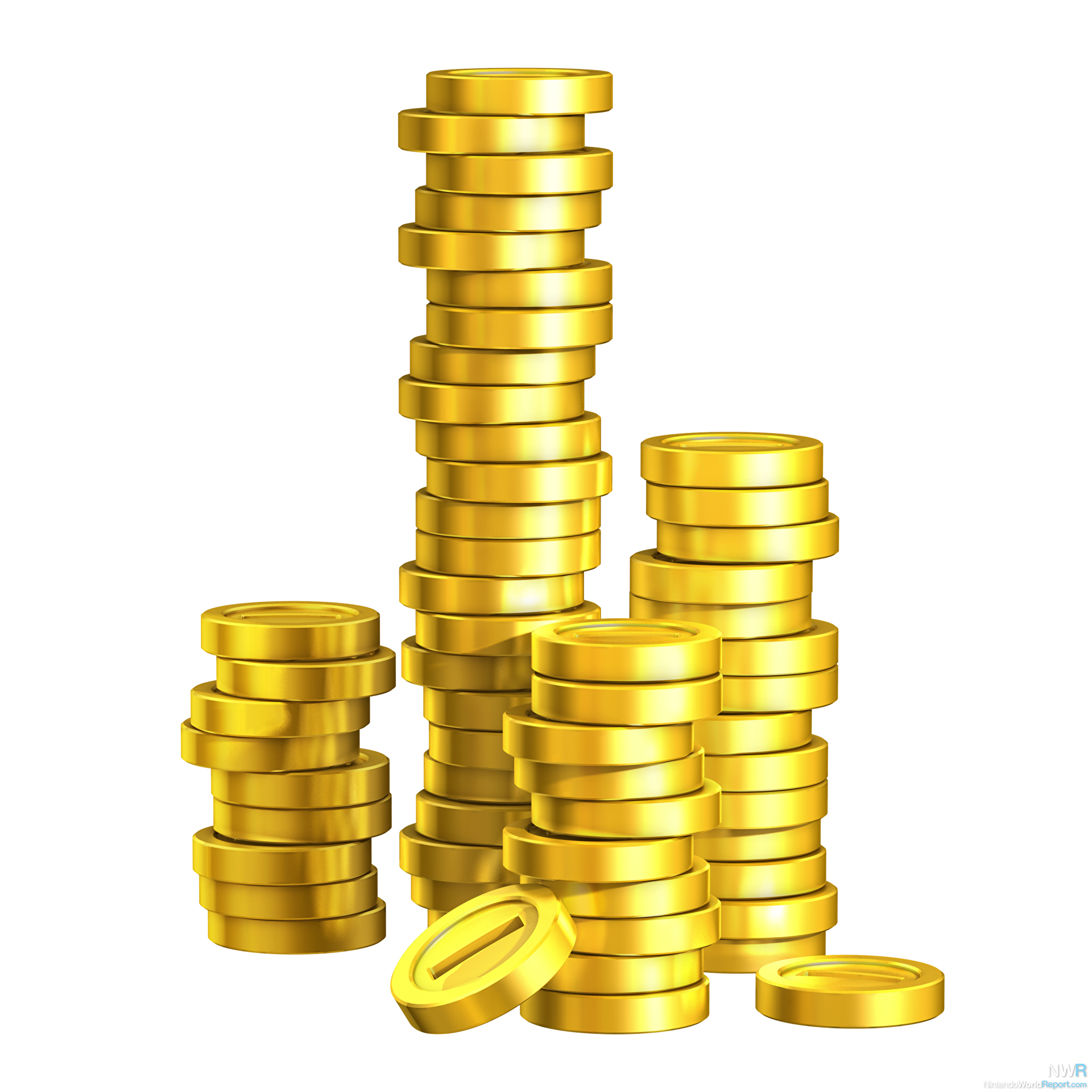 The most recent New Super Mario Bros. 2 DLC is simply put, more Mario. Between the two packs released on Thursday, the Gold Mushroom Pack is the weaker of the two. This pack is most similar with the first of the DLC released being the Gold Rush Pack. It does not have the same impact that the original had; the first one was special because of the overwhelming amount of coins available. This one still may be coin-abundant; many of the coins come in the form of gold mushrooms, so there are fewer coins on the screen which gives less of the sense of satisfaction that a good Coin Rush run provides. The level design is still top notch like every other level in NSMB2 though so there is still a good time to be had.

The second pack is Coin Challenge Pack B. There is less to complain about but not a lot to praise. It provides 3 fun new Mario levels so it does well in my book. By no means are these two packs bad. It is more Mario and is not a bad deal either since you can get both for a total of $5. If you are really looking for some new Mario content to hold you over until New Super Mario Bros. U go right ahead. If not save your money, there are a lot of great games coming to the eShop soon that your money could go towards. 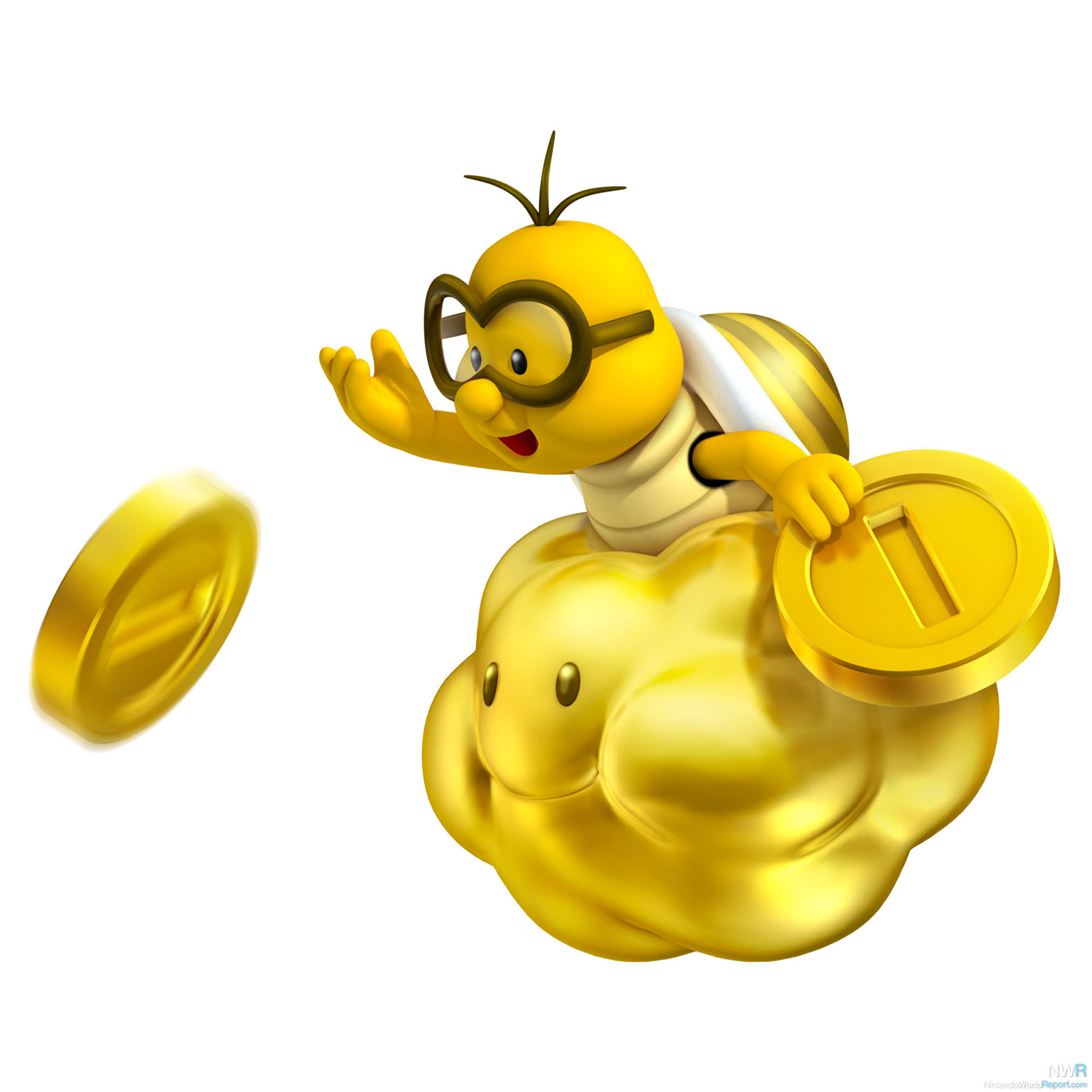 I really loved the coin pack from the first set. I found it to be not just a quick way to collect one-million coins, but the sheer number of silly ways it tried to rain coins on you was itself comical.

Enjoying that feeling I downloaded the golden mushroom pack and did not find any of the same joy. While certainly, you can get a lot of coins, it isn't the same. There's none of the insanity of the All About the Gold pack. The levels feel sterile, and the golden mushrooms are not as omnipresent as the description would lead you to believe.

That isn't to say there aren't a lot of them, but it isn't quite the same as the torrent of coins, even if the mushrooms are worth more. I'm not looking for an easy way to get 30,000 coins - I want to have fun, and this level set isn't it.

I bought the first Challenge pack out of pure curiosity. Like the game itself I thought it was...ok. Unless they do something absolutely crazy and out there with any subsequent packs they choose to release I think I'm gonna give them a pass.