Finally something good comes out of Jurassic World.

The Jurassic World table is the most traditional licensed pinball game of the three—it is a long table with several loops, flashing lights, sound effects, and voice samples from the film. In fact, the table boots up with maybe the worst voice sample in the entire film—that bratty kid whining “I don’t wanna wait anymore” but all the words blur together because he can’t be bothered to enunciate. Otherwise, the voice samples are mostly from Star Lord (aka Chris Pratt) and High Heels Redhead (aka Bryce Dallas Howard). For all of the tables, I recommend reading the detailed summaries because each has a lot of things to do. After that, I found the 5 Minute Challenge to be the best way to learn each table (Neal was right). Of the three, the Jurassic World table is both the most interesting and the most intuitive thanks to the board being clean (though it’s rather dark). 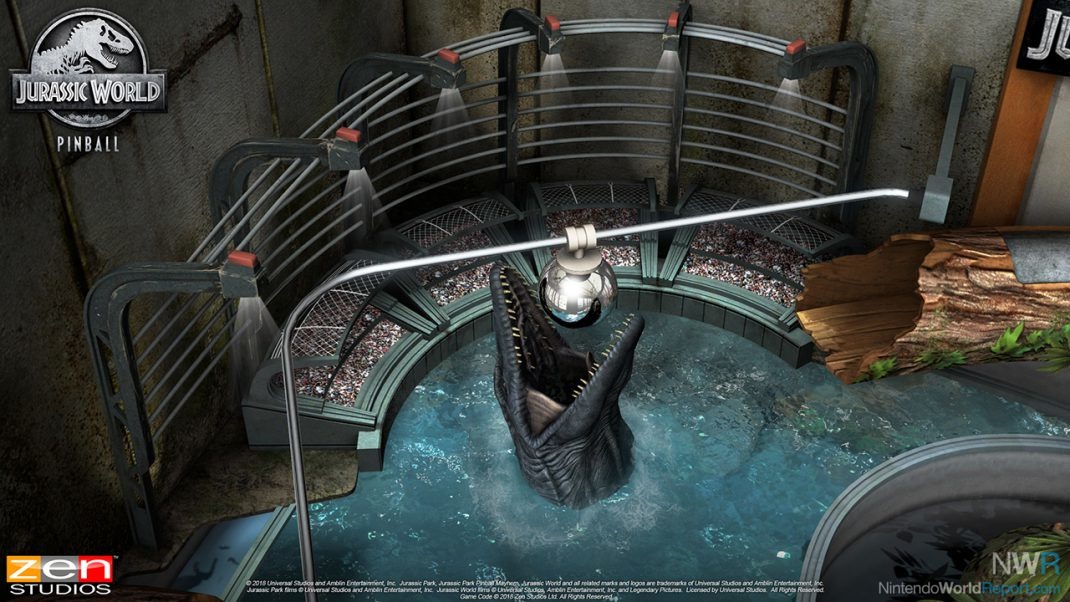 The Jurassic Park table is a little more old-school. It’s a shorter table with more “gimmick” set pieces, like a sequence involving the Tyrannosaurus chasing a jeep on a little treadmill, or raptors standing guard by the flippers, ready to snatch up the ball. The table has a strange ball launch: you’re supposed to “get the ball in the nest” by feathering the launch and bouncing the ball into a moving receptacle. I’ve never done this successfully (the ball just bounces over it) and it eventually becomes kind of an annoyance. The voice samples here are much better overall, featuring a lot of Robert Muldoon, John Hammond, and somebody trying real hard to sound like Mr. DNA. The Jurassic Park table arguably provides a better 5 Minute Challenge, but overall I didn’t like it as much as the Jurassic World table.

The third table is called Jurassic Park: Pinball Mayhem, and it is completely original. The backdrop is building and repairing the park and corralling the animals. It features a Tyrannosaurus facing down a Stegosaurus towards the top of the table, which ends up being more distracting than anything else. This table seems wider than the previous two and is fairly short, length-wise. A big focus is on hitting specific targets quickly and it features a Stegosaurus tail-whacking minigame that I have yet to really figure out. All three tables have mini-games to some extent, and none of them are particularly intuitive. 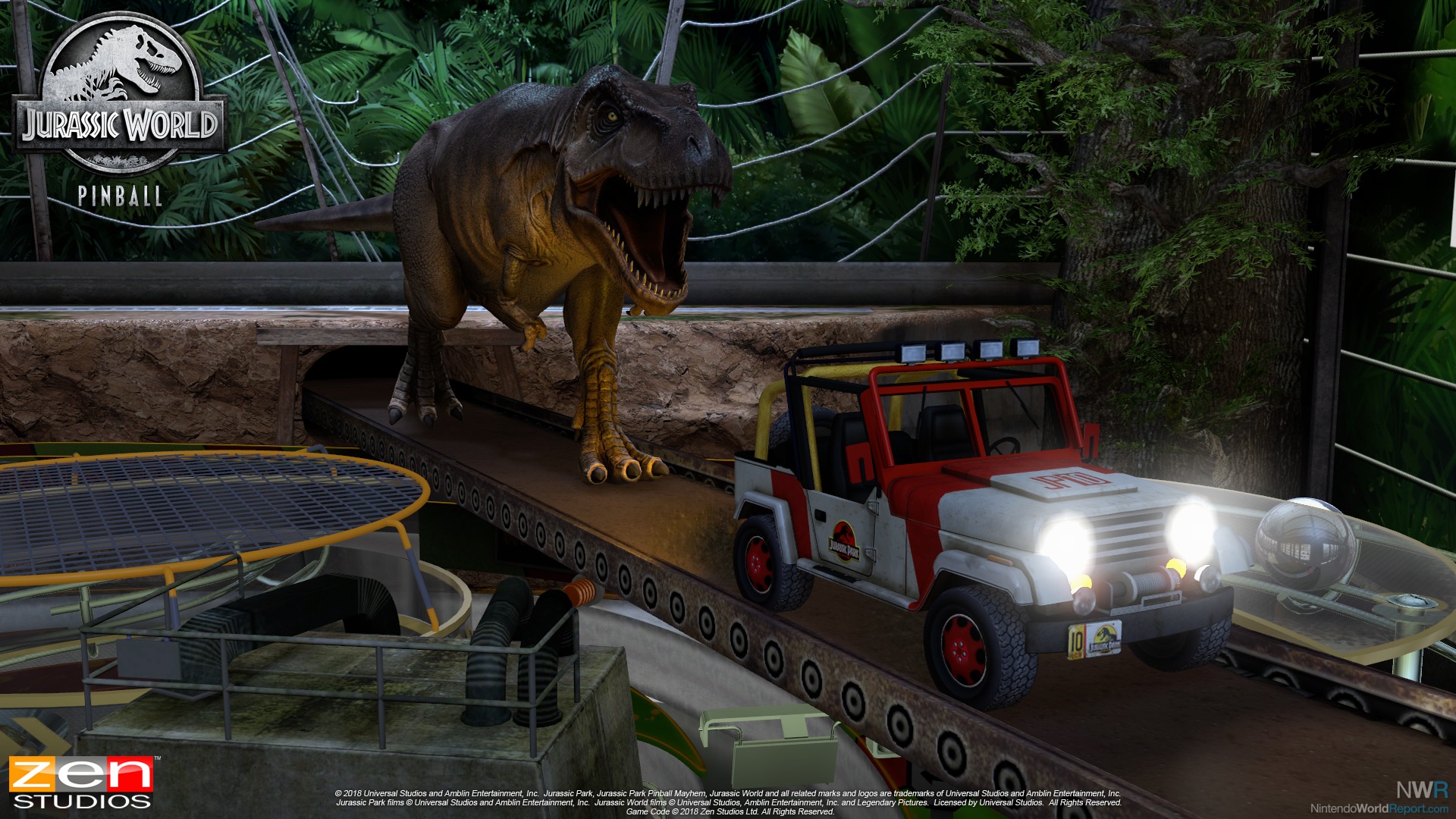 As an introduction to Pinball FX3, the Jurassic Park tables have been wonderful and provided an excellent reminder of how much I enjoy video game pinball. They’re not perfect (what pinball table is?) but I really enjoyed them.