The Wii U version features motion controls and even a laid-back GamePad-only mode.

Up until now, very little has been known about Marvel Avengers: Battle for Earth on the Wii U. The game has been coming for a while, but how the game would work, a one-on-one fighter that is also coming out on Kinect, was unknown.

At New York Comic-Con, we had the chance to speak with Art Director Dan Vargas, who detailed what the Wii U version of the game will be like. Rather than using Kinect's robust body motion controls, players will use the Wii Remote and Nunchuk to execute the various moves. Wii controls won't be as free as those of Kinect, but the fighting should retain most of the same motions, such as raising your hand and slamming it down like Thor using his hammer. 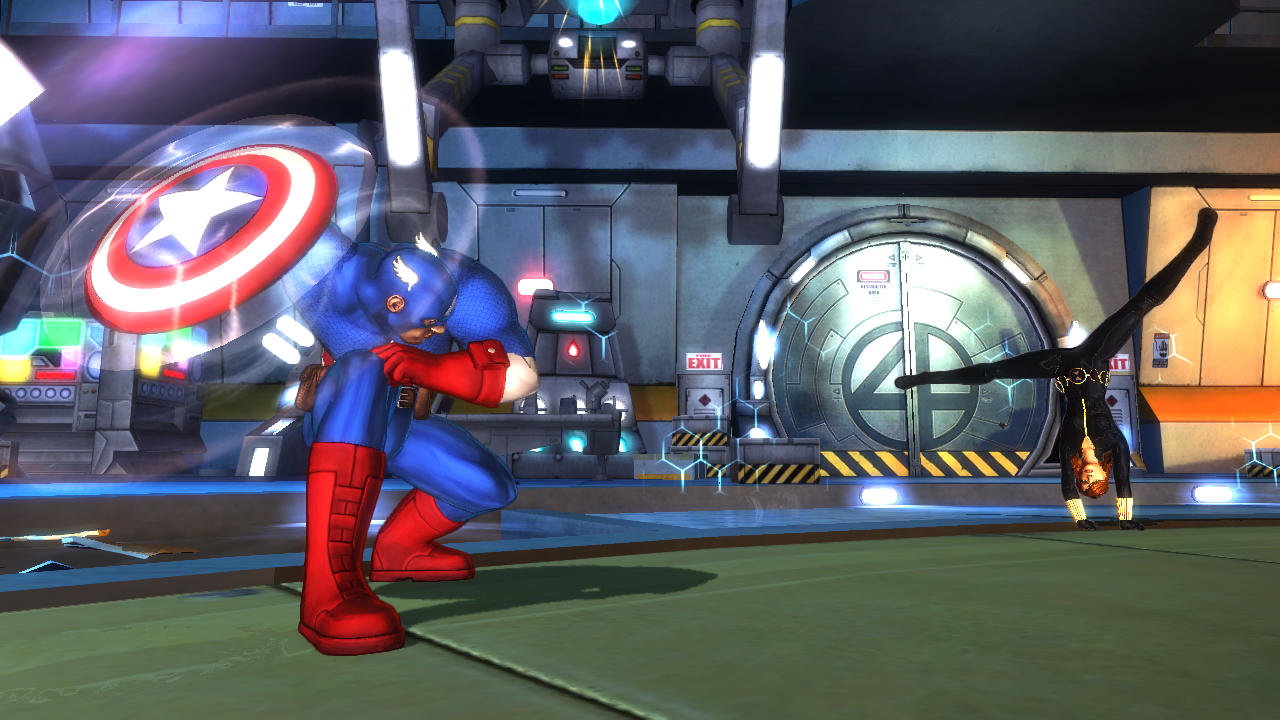 The Wii U version will still use the GamePad, allowing players to use it through a mixture of traditional and touch screen/motion controls. Ubisoft described it as being a good mode for children to play with their parents, as the child can go nuts with the Wii Remote and Nunchuk, while the parent can hang back and use the GamePad.

The game is a spiritual successor to Ubisoft's early Kinect game, PowerUp Heroes. Vargas told us that Marvel contacted Ubisoft after seeing PowerUp Heroes and brought forth the idea of it having an Avengers theme.

The full game has a variety of modes, ranging from a single-player campaign to multiplayer tournaments. The story is based on the Secret Invasion comic series, in which The Skrulls fight against the Avengers. 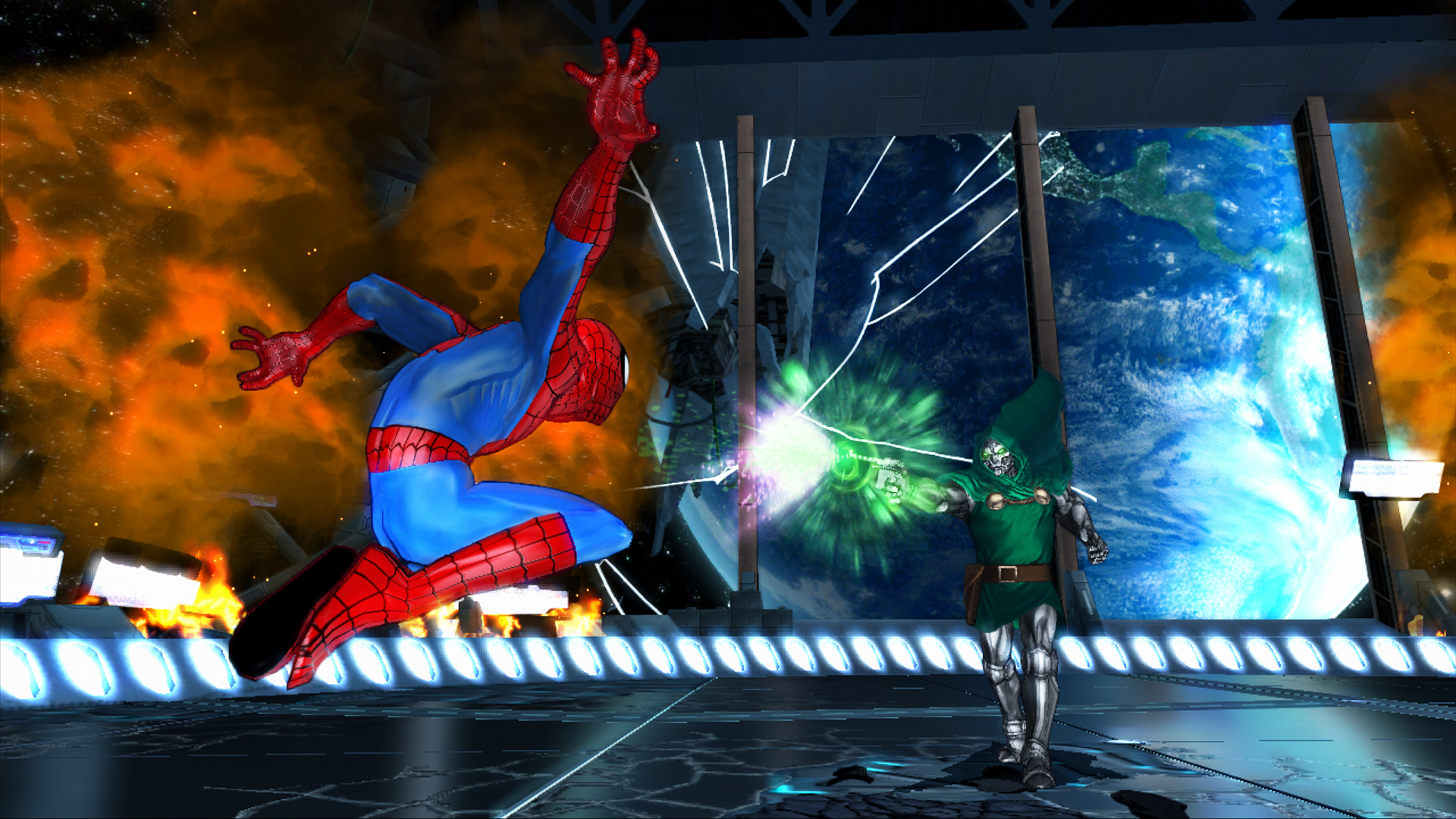 There will be 25 characters in total, including the following:

The Kinect version of Marvel Avengers is coming out on October 30, and the Wii U version is set for a holiday release. The goal, according to Vargas, is to have it hit before Christmas. It will not be a Wii U launch title.