You have a few demon-slaying options if you opt for going physical.

Today, ATLUS showed off a new gameplay trailer for Shin Megami Tensei V, which is coming to Nintendo Switch on November 12. They also revealed two different physical versions of the game coming to retail: the Standard Edition or Fall of Man Premium Edition. The former comes with a steelbook case and the game cartridge, while the latter adds a sling bag, demon handbook, two-disc soundtrack, and a collectible box. Retailers mentioned in the press release include Amazon, Best Buy, and Gamestop, with the standard version going for $59.99 and the premium edition at $119.99 (both USD).

You can find images of each version below in addition to the trailer mentioned earlier. Is anyone else seriously tempted by the Fall of Man set? Let us know in the comments below. 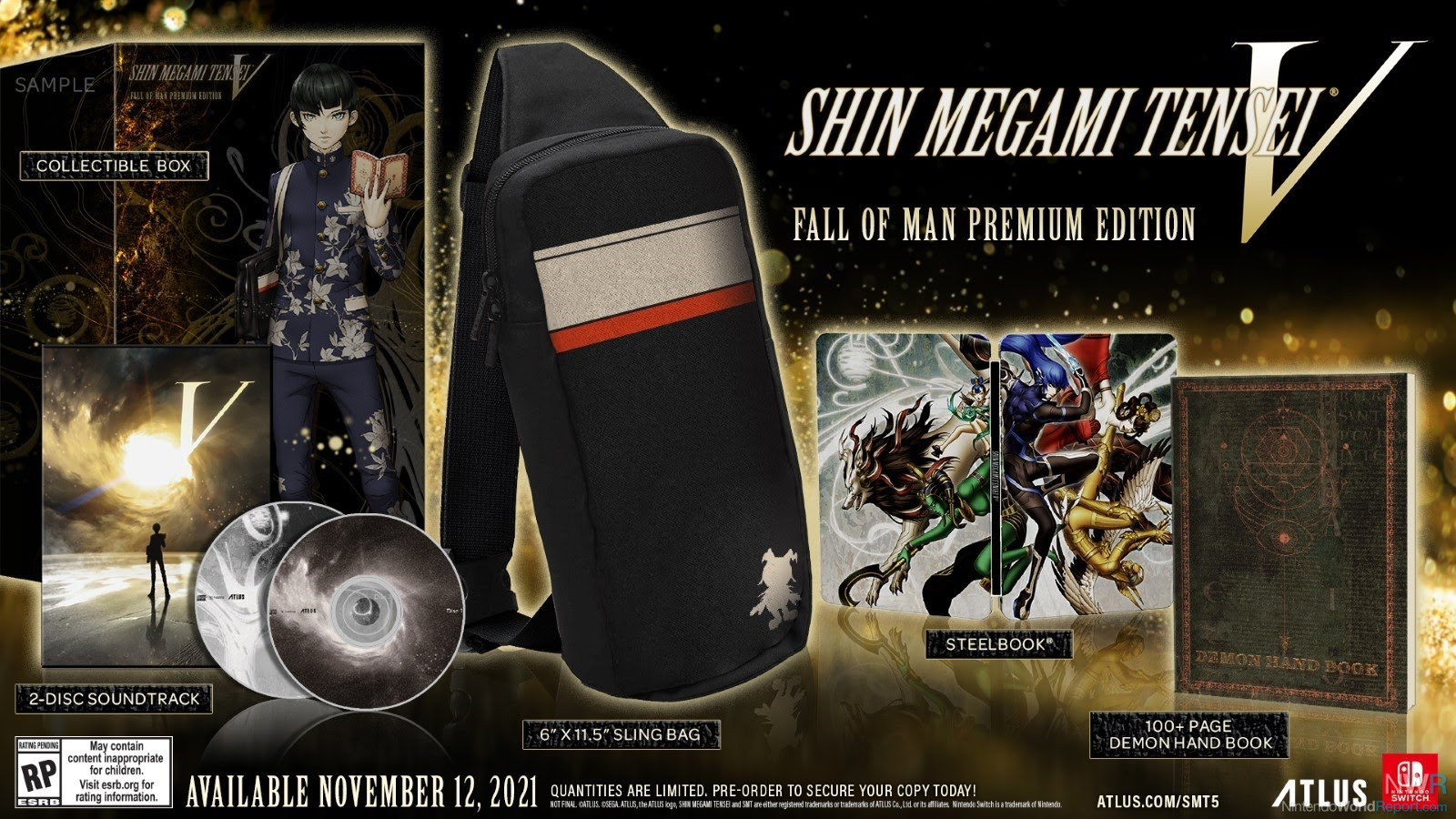 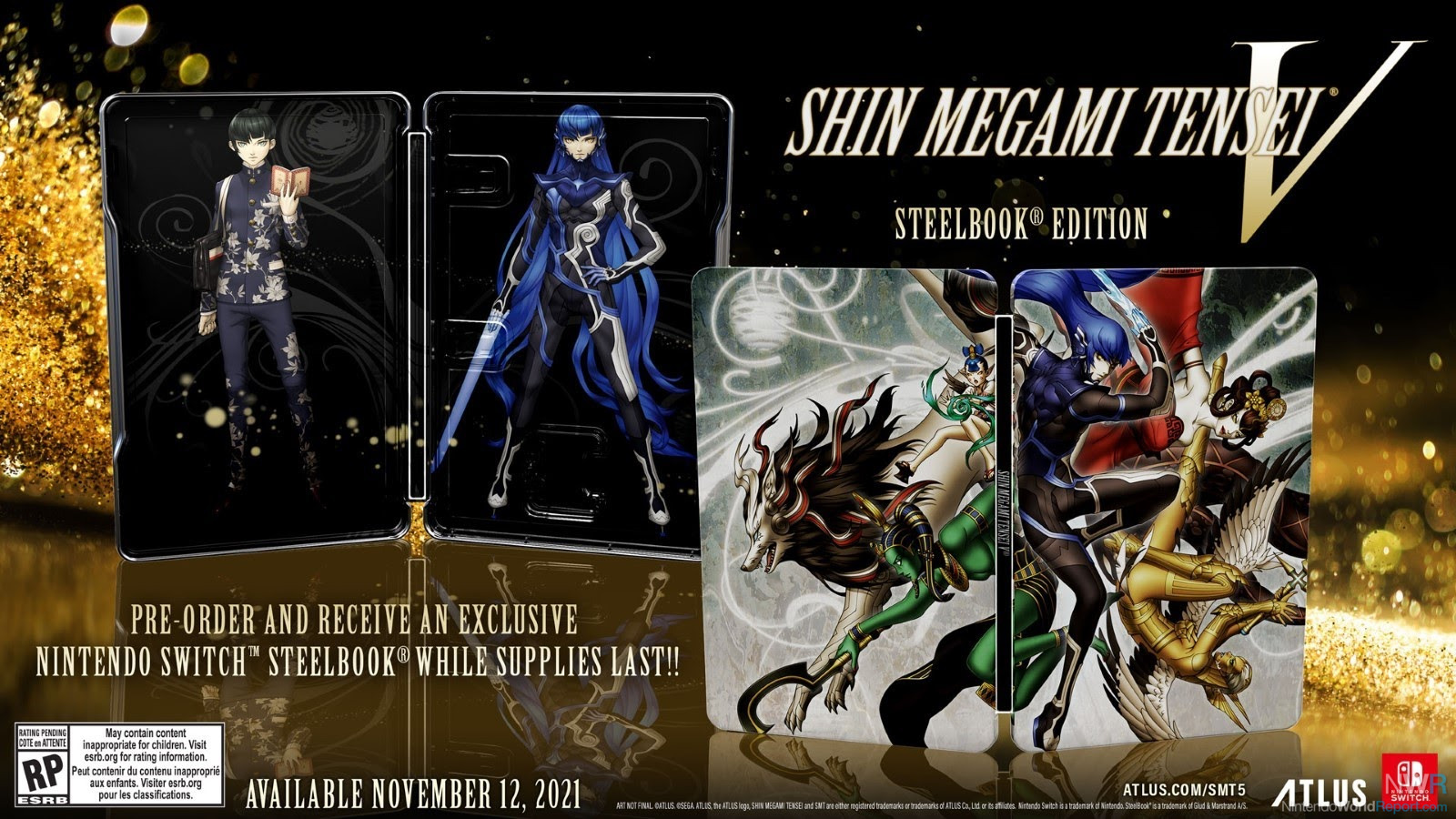