The suns are back!

Star Wars Episode 1: Racer on Nintendo Switch has been updated to version 1.0.1. This update fixes multiple issues that were present in the launch version of the game. Lens flares and their accompanying sources are back in place and motion controls can now be toggled from the options menu. 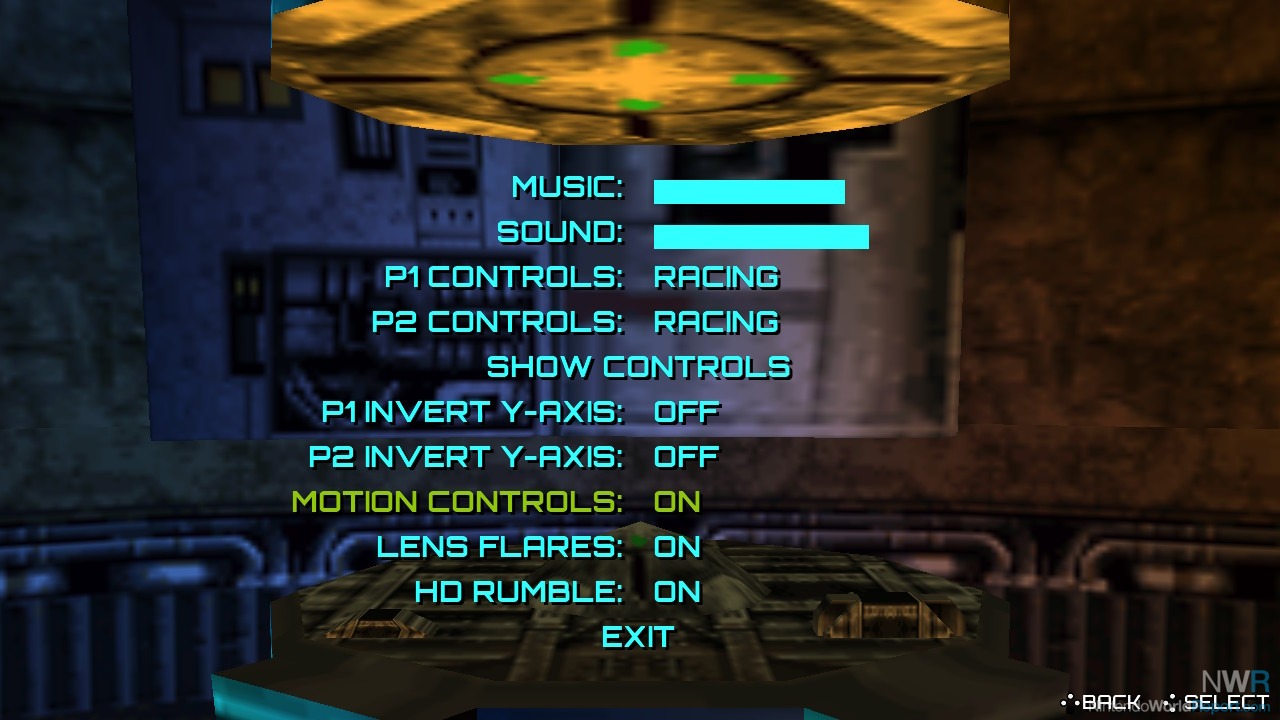 While an option for lens flares was always present in the menu, turning them on had no effect. As a result things like the binary suns of Tatooine and the ends of street lamps were simply missing. These were effects that were present in every other version of the game, so their absence was a mystery. 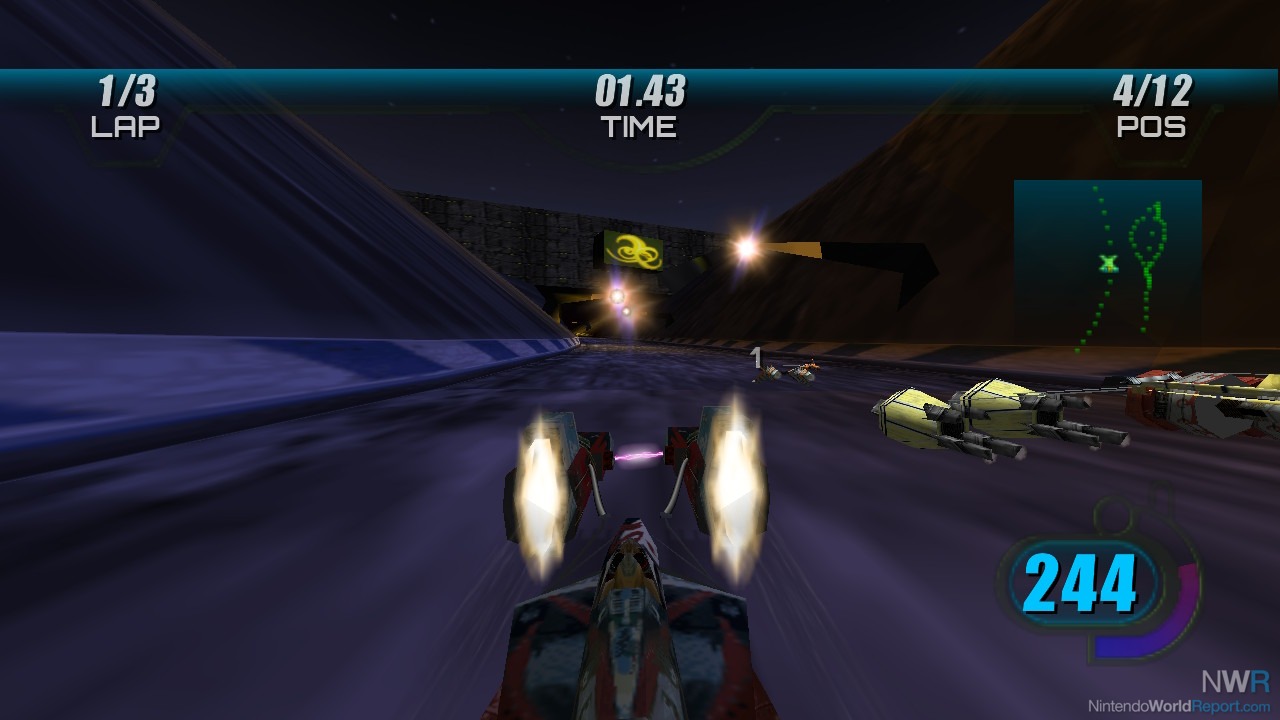 Motion controls were advertised in marketing leading up to the release, but did not appear to be present in the initial version. Some wondered if this was a glitch or if they had been removed entirely. They can now be activated from the options menu just before starting a race.